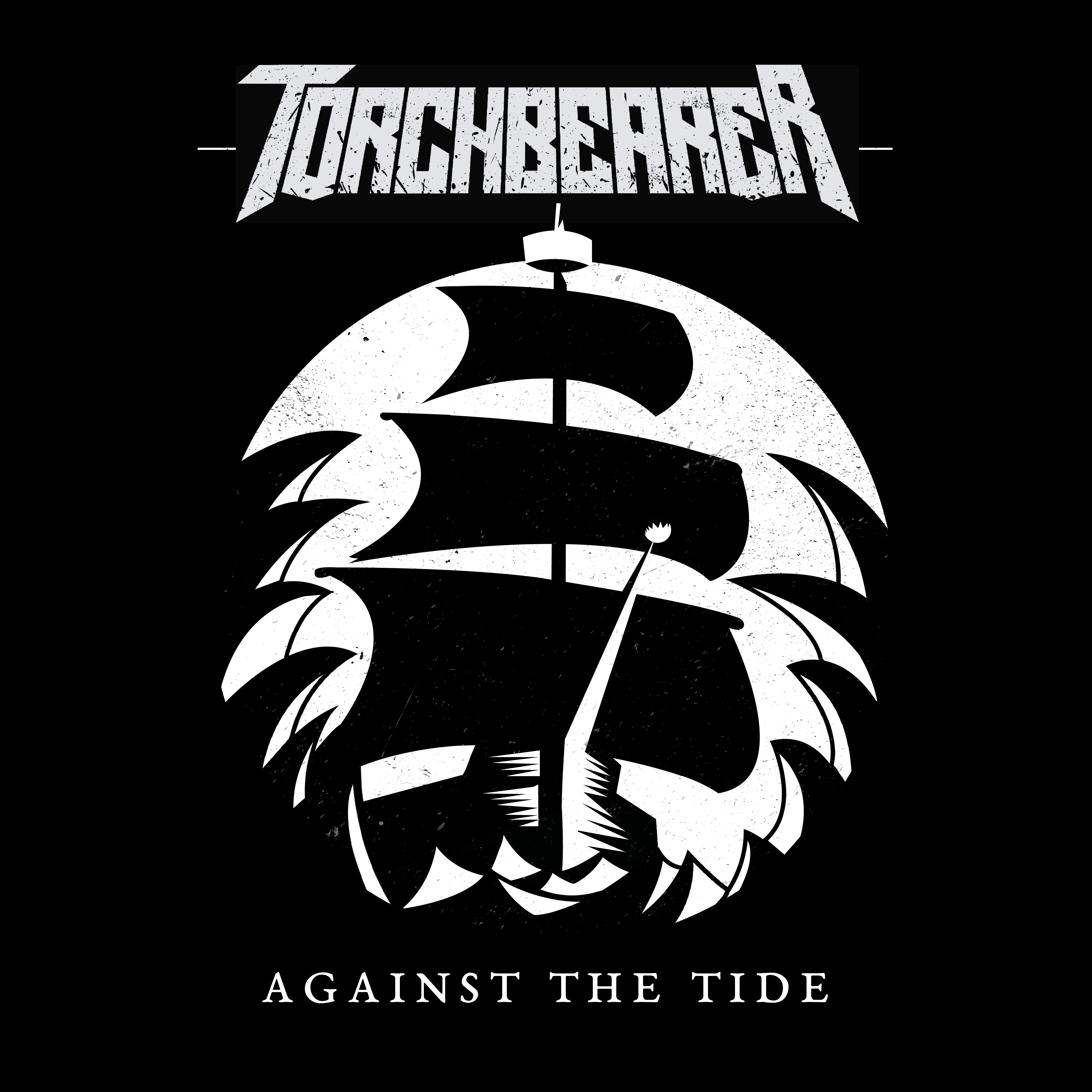 When reviewing music, it is inevitable that, at some point, a PR company will send you an album pitched as “for fans of X, Y and Z bands” or “where X band meets Y”. Most of the time it’s a tenuous link and you develop a healthy scepticism for such claims. But when Torchbearer’s EP arrived in the MMH inbox labelled as “for fans of Every Time I Die, Gallows and Comeback Kid” how could I resist? Does a direct comparison to three of the best bands in hardcore history help or hinder this release?

Against The Tide definitely plays most closely to the Comeback Kid vein of comparison, without the nihilistic leanings of Gallows or the southern-fried, big riffs of ETID in most places. It’s made up of chunky, relatively up tempo metallic hardcore riffing. Structurally, it doesn’t really do much to wow a listener, dwelling mostly in verse-chorus structures with solid break downs thrown in for good measure. Third track, Ascender, brings in a bit of that bluesy ETID feel at times, with the break down riff being the best part of the whole EP. Sadly, that infectious feel isn’t really present elsewhere on the EP and as a result the rest of the songs feel a little flat by comparison. All the riffing is solid and works but there’s little exciting about the way it’s used. Don’t get me wrong, it’s not bad, it just needs something more to make it stand out as anything more than another hardcore EP. The final, self-titled track does bring a bit more interest by having a melodic intro, but it crashes back into the same sort of muscular, but unremarkable, hardcore of the rest record and really wastes the potential impact that could have been created.

The harsh vocals on this record, like the riffing, is functional but unremarkable, the biggest issue is not the technical ability, but how it’s used. There are no big slogans to shout along to, the one mosh call on the self-titled track doesn’t induce that “Here we bloody go!” feeling that a good mosh call should, it feels like a wasted opportunity. The clean vocals are still rough around the edges in a way that is perfect for a hardcore band, even crafting a decent hook on the first track, Time Served. Unfortunately- other than this single point of interest- they aren’t used terribly well, with clean choruses not sticking in the mind. There are also the strangely jarring woahs in the background on Paralysed, they feel like they’re lifted from a different song entirely. They don’t fit whatsoever because they feel overly bright for the musical canvas, it’s a disappointing stain on an otherwise solid song.

Against The Tide has fared much better than many records that are pitched in a similar fashion, in that I can actually hear the influence of the bands that it’s likened to. The PR certainly did their job in getting me to write about it, so my smarmy commentary at the beginning is self-defeating. Ultimately though Torchbearer needed to do something more than functionally proficient hardcore on their next release if they were looking to make an impact in the crowded hardcore, and musical, landscape of 2019. Maybe next time out they can iterate on the basics they have here for greater effect.

Against The Tide is out 12th July 2019, and will be available here.

Torchbearer can be found here: