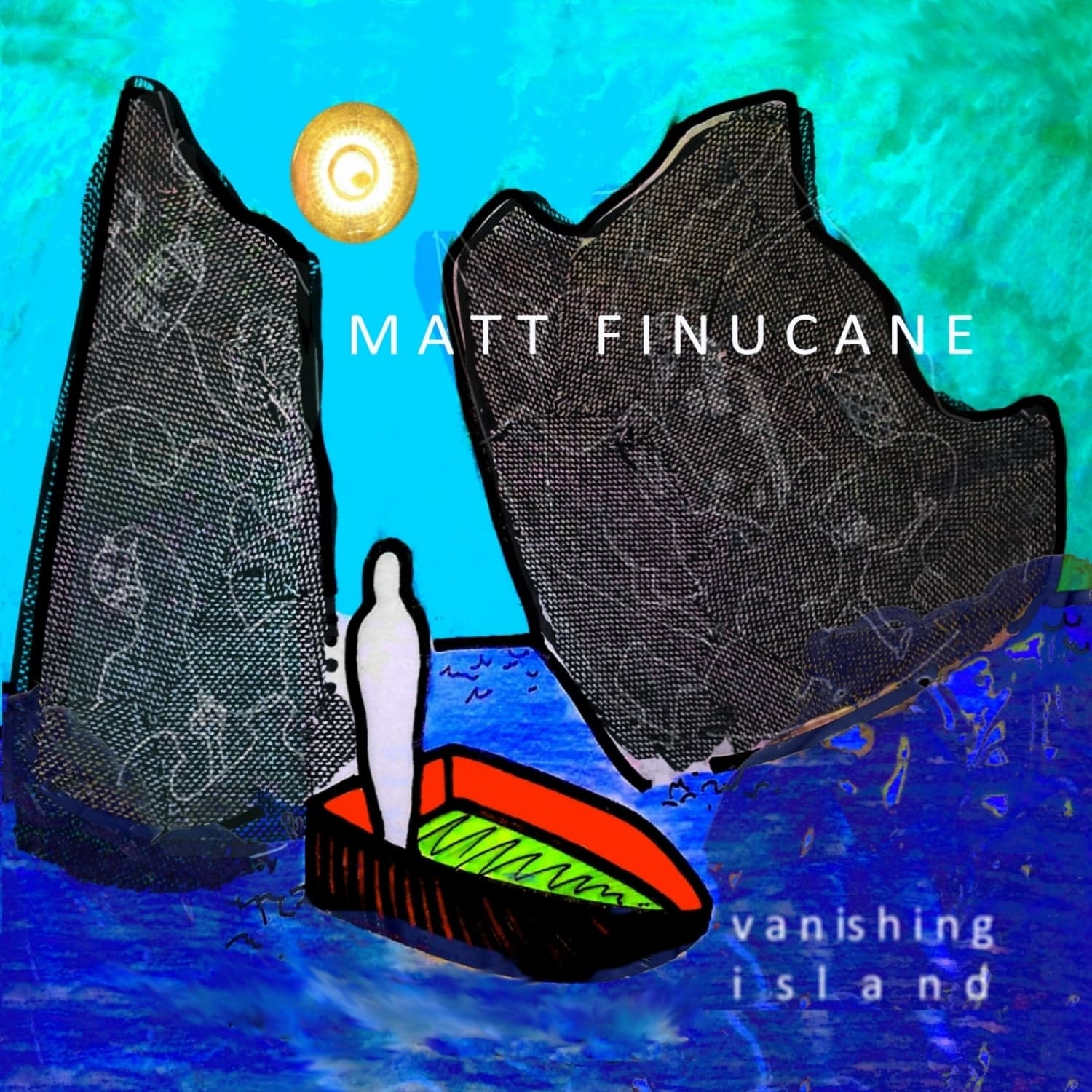 Being unique in the modern music scene is hard with the over-saturation that occurs on the internet. As soon as an artist does something innovative and new it can be imitated and incremented on by hundreds of people all over the world in a matter of days. Unique is not, of course, a synonym for good. Vanishing Island is certainly unique, whether or not it’s good is, hopefully, a question this review can answer.

Vanishing Island is an Avant-Garde, art rock experience that swirls with woozy bass lines, jangly guitar lines and a spacey atmosphere. Each track is solid enough, with some experimentation beyond the standard verse-chorus structure, and open track, War On Pain, has a really clever use of an angular guitar line when it picks up speed towards the end. Other than this the instrumentals are usually fairly unremarkable, and this does cause most of the tracks to drag on for too long and loose interest by the time the structural experiments do come in. Even then they’re not so ground breaking as to capture the attention again. However, the instrumentals on other tracks never get quite so baffling as on Offertory. The piano, drums, bass, guitar and vocals all sound like they’re trying play five different songs at once that don’t quite line up, other than by virtue of having a slightly spooky vibe. This approach can work if attempted with an incredible level of talent and craft that is, quite frankly, lacking on this record. Where it could have been unsettling and engaging, it comes across as a mistake.

Vocally, there’s a relaxed, laid back, almost uninterested vibe to the delivery. There are a few decent hooks scattered across the album and a few interesting melodies deployed here and there. The delivery does prevent a lot of that sticking in the mind much beyond the end of the album. Finucane does attempt use of falsetto at points on the album, which his voice isn’t really strong enough to support. While the falsetto doesn’t quite work, it’s Submissive Pose that brings the most confusing vocal moments. Towards the end of the track there are several loud shouts that are incredibly jarring and don’t fit the song whatsoever, but even more than that, they’re so loud they cause audio clipping. It’s incredibly distracting and feels like something that would have been better left on the cutting room floor, or at least rerecorded to avoid the audio issues.

While Vanishing Island is unique, it is quite deeply flawed even while there’s a glimmer of hope of some interesting musical ideas in there. There is a sense throughout the album that Finucane thinks this is some great artistic statement, but it ultimately falls short of its own lofty ambitions. It’s an odd album because, on paper, I should be a fan of what it’s going for. It’s the execution that holds it back. I suspect a solid four track EP could be extracted from the album that would be much better than what we’ve got now. Hopefully, next time Finucane will write a more focused record.

Vanashing Island is out now on Bandcamp

You can find Matt Finucane on: