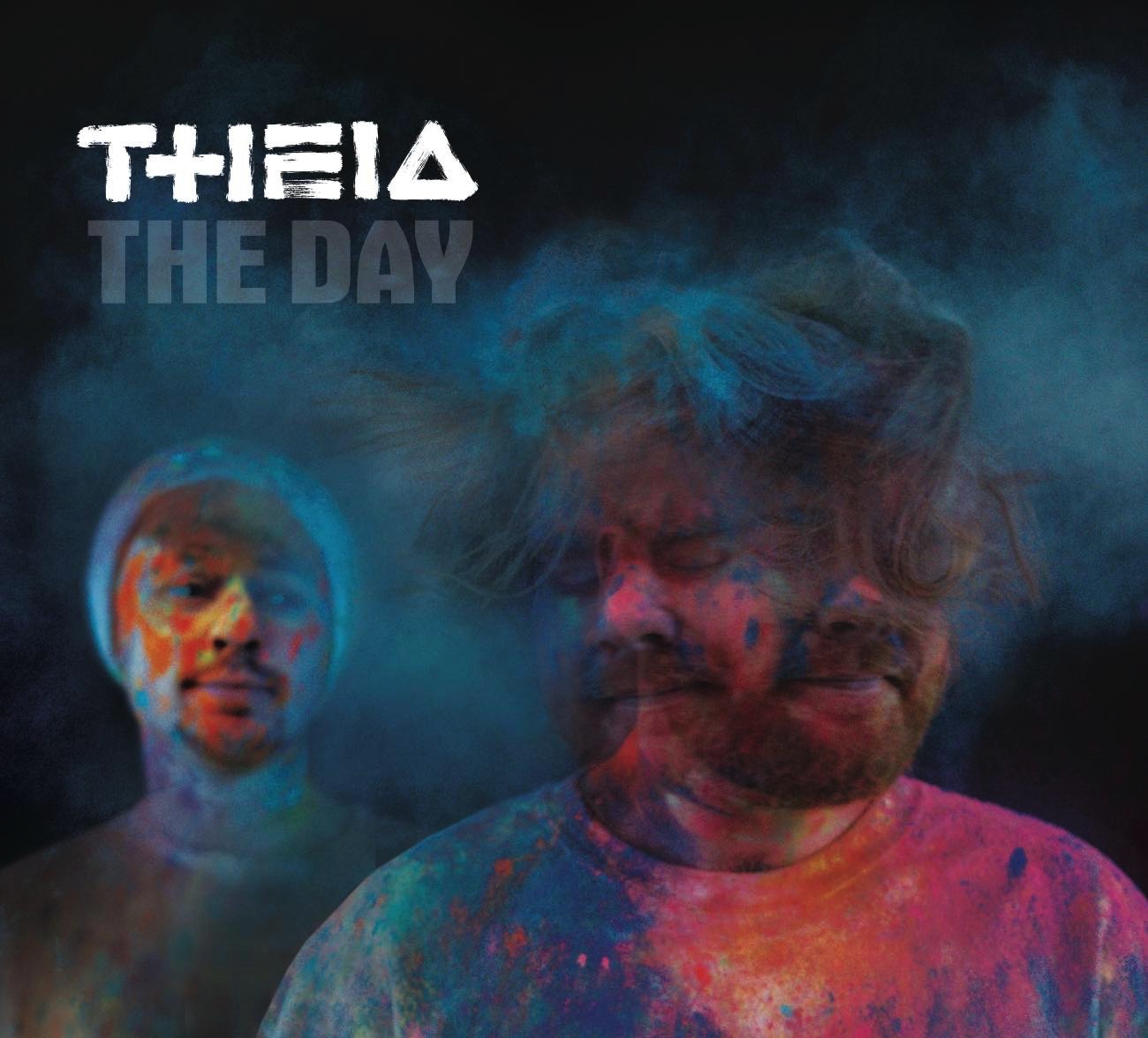 Mr Keith Lamley (Dad and head of WDFD Records) handed me a CD of ‘The Day’ at a recent festival, he didn’t push for this review, he’s just a kind and genuine sort of bloke who is immensely proud of his boys. But once downloaded onto the Mac and hearing it, I couldn’t really decline other invites to do a write-up. Five tracks from Kyle (Guitars, Synth and Vocals) and Ash (Drums) are joined by Natt Webb (Keyboards) who also mixed and produced this latest offering, that dropped a few days ago. So here’s a track by track breakdown.

THE DAY –  Moody and rather sultry, ‘The Day’ is a hazy tune that gains height like the morning sun eventually shining down and bathing you in both warm and heated moments, such is the subtle variety. The Keys are used to harness any hard edges and the result is a roar of near spoken lyrics, with choppy guitar chords holding it all together.

BLUE HEART  – More distinct rock/rap vocals from Kyle, that intersect with the pumping rhythm, from his brother Ash on drums. It carries and has a breezy hook with lines aimed at our NHS heroes, ‘Blue Heart, brave mind, bruised hands, red eyes. Blue hearts are beating all the time’, then midway there’s a break that leads into some experimental parts. I like the change in direction, which is about 180 degrees, as the track is given more structure in the final minutes.

FIRE. –  Ooh, a riff that holds promise gets this one underway. Deeper vocals and a dark melody, with some powerful use of the synth, before it dives further down and the final effect is techno wizardry. I really like the way this one makes you sit up and think WTF (In a good way), I don’t quite know what’s happening, but I love it !

THERE’S A BOY – A more calming introduction, with evocative vocals and a velvety smoothness. The tempo switches, rising and descending as the track journeys and the pressure mounts in the final third. Overall it’s a charmer and leaves the room as softly as it entered.

HOOWOO – The last tune is a humdinger and in a way is similar to the bands ever popular ‘Whoop Dee Fu*king Doo’. However, it’s more industrial and reflects the changes the guys have undergone recently. More direct and in your face, with lashings of subtleness before it goes fully tribal. Eventually returning to the lighter side, we are going to be jumping around to this at future THEIA gigs.

I saw the guys dressed all in white as a duo, at a festival last year and they did come over as entirely different. Yes, this CD is off the wall and goes in totally the opposite direction, that you would expect and that is why they will succeed in what they’re doing. The curious and those loving new music techniques, will absolutely relish this EP.