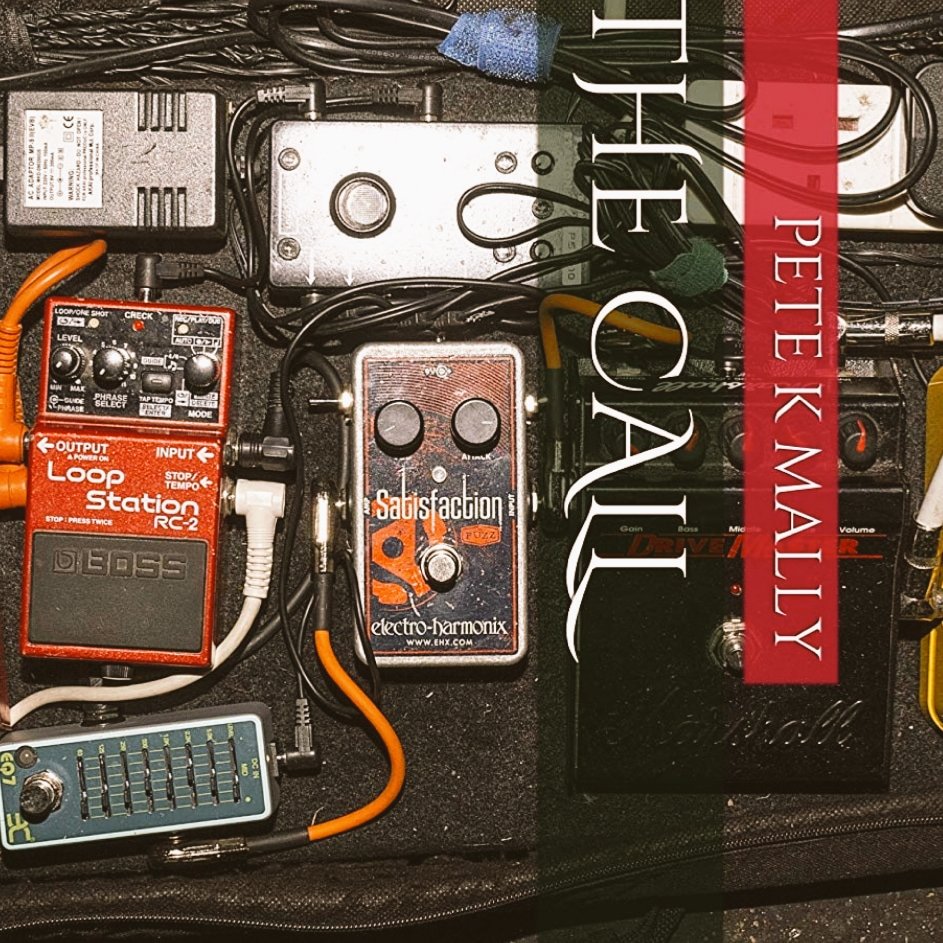 The synopsis goes along the lines of  – In today’s real world of the rock club scene actual bands, venues and festivals and the people who circulate within them are written about as if this was a commentary observation, yet the main focus is on the fictional rocker and band leader Dom Young of his also fictional band RAVEN BLACK WHISKEY STONE. The story revolves around his aspirations, frustrations, love life and his testicular licking dog all of which are intertwined like a DNA double stranded helix within the storytelling and interacting with the ever presence reality. A very vague resemblance to a literary heavy metal version of Roger Rabbit.

For those readers who have no knowledge of this scene, it is as realistic as I have ever read regarding the behind stage antics, gig and festival woes and the ever present humdrum day to day life of hard working musicians just trying to make a living from their trade. The Call is written by a man who has lived and worked within this arena, and for those who know this way of life will recognise how well the author has hit the mark. It is written from real experiences both good and bad and the subsequent ferocious hangovers obtained from years of being on tour with bands like RBWS. All of this is penned with humour and truth and not dissimilar to Spinal Tap some of those real bands and characters mentioned will feel (and some secretly hope) that they were the actual inspiration for the fictional characters within this book.

It is a fun read about a subject some maybe will be initially put off by, but the humour is such that even a total stranger to the rock club scene will enjoy this book and hopefully will get a flavour of what this way of life is like to many great bands touring today ,all of which are looking for that break into the big time.

Listen FREE via the web site or our own app!