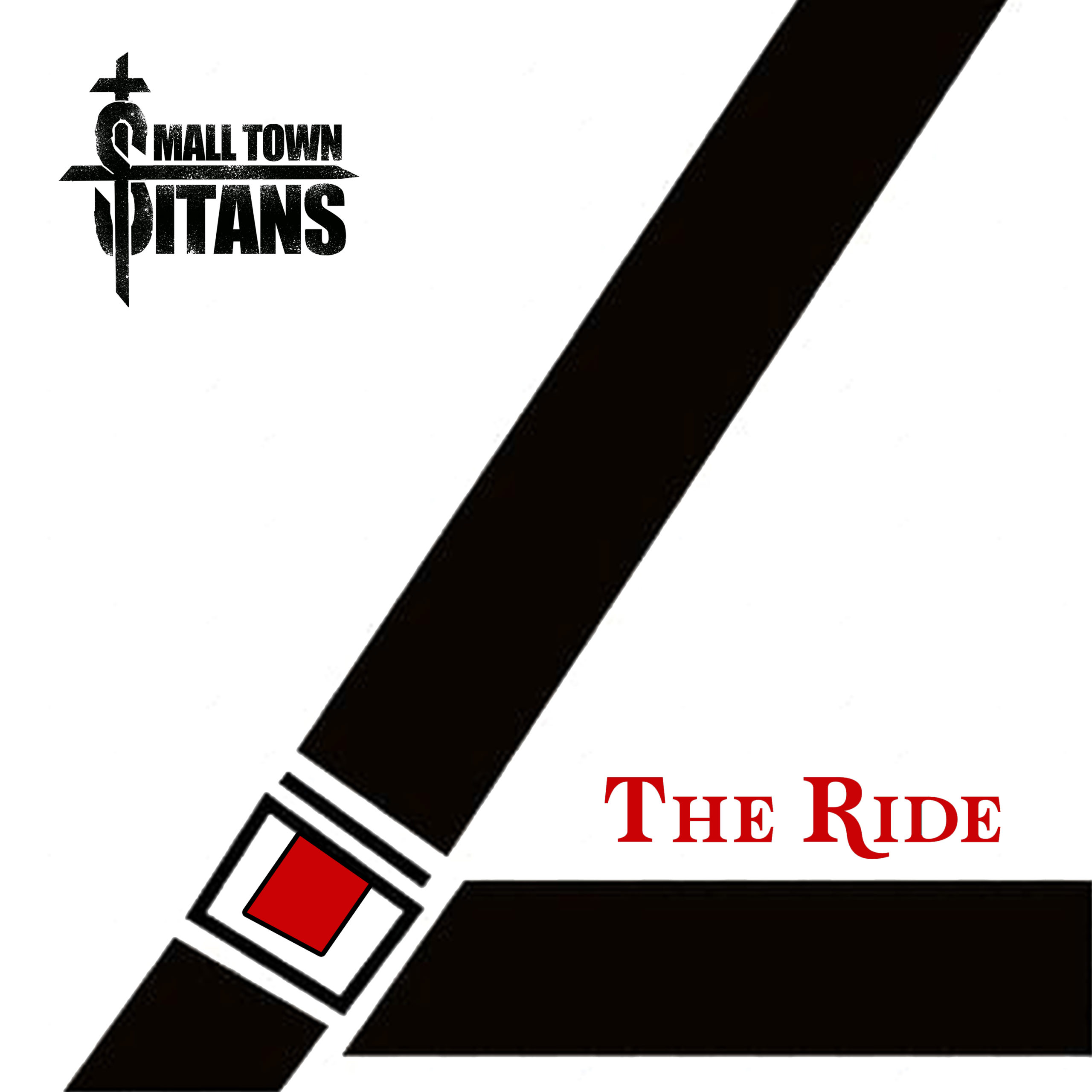 After achieving success with their Christmas cover of ‘You’re A Mean One, Mr. Grinch,’ Small Town Titans have built their careers on that recognition. The music video of 2017 has racked up well over 4 million views, and the song reached #2 on the iTunes Rock Charts. This has led to gigs across the states where they’ve shared the stage with the likes of Papa Roach, Black Stone Cherry and Highly Suspect. Now, they’ve racked up enough material to produce their first full-length release since 2016.

Rufflin’ Feathers was the first track I heard, and it made me request to review this record. It’s the type of signature song you would associate with a band, the one they’re renowned for, the one which everyone knows the words to. That’s what Rufflin Feathers could become for Small Town Titans. They put their foot down with authority instantly, with a loud scream of ‘YEAHHHHHH!’ Simple but effective, it captures your attention and holds it for the whole duration. A vintage rock anthem with bags of attitude and swagger, It’s the kind of song which screams – This is who we are, and we ain’t f**king around. The band really play to their strengths, and one of those strengths is the power of the vocals. He’s got a rock voice if ever I heard one, and the delivery is something to be admired (reminds me a bit of the guy from Airbourne).

The cover of Sex and Candy works well with the slower, southern rock context they opt for. Adding groove in abundance, I just wish they had the guts to go all the way with it. If they swung it more (it goes a bit between straight and swung in the choruses), I think it would really thrive.

The main positive I noticed was the level of differentiation when listening to the album. Most tracks possessed individual personalities and character. Even on songs such as The Man which features a pretty simple chorus, they switch it up elsewhere to keep it interesting, which is refreshing to see. I think there are a few reasons why rock music has seen a bit of a decline in recent times, with its duplicative nature and lack of originality seemingly the root of the problem. However, the band show enough variation to produce songs that can survive in the modern day.

STT open up and show what they have hidden in their locker on the title track The Ride. Starting with some subtle, yet interesting melodies that don’t resolve as naturally as most do, it provides an element of tension and a unique mood. The Titans show a good level of musicality here, still presenting dynamic contrast which gives the song shape. Clocking in at over 8 mins, The Ride is a long one, but one that’s worth it. The title is quite fitting, too. There’s an instrumental link-up in the middle, before the band return to their starting melody, in order to pave way for a big finale, which in turn results in a gentle conclusion.

Probably my favourite song from The Ride, Universal Limits was initially released on an old album back in 2013, and it’s clear to see why they’ve resurrected it. A slick intro really gets the ball rolling, and the momentum they create surges throughout. Bordering more on metal than their usual rock tunes, the speed and sharpness of the instruments make it stand out. The drums shine on this one, with pertinent double kick fills, and a drum break that even guitarists can’t help but love. Universal Limits is a tune that reminds metalheads why they fell in love with the genre in the first place.

Overall, The Ride is a well-constructed album which caters for more than just the average rock fan. The culmination of songs over time isn’t usually the way bands compile an album, but in this case, it has worked to great effect. They’ve been patient, streamlining their best material for this release. All I can hope is that they achieve similar online success to what they received a few years back, so that they have something to build on once they can return to playing live.

The Ride is out now and can be purchased here.