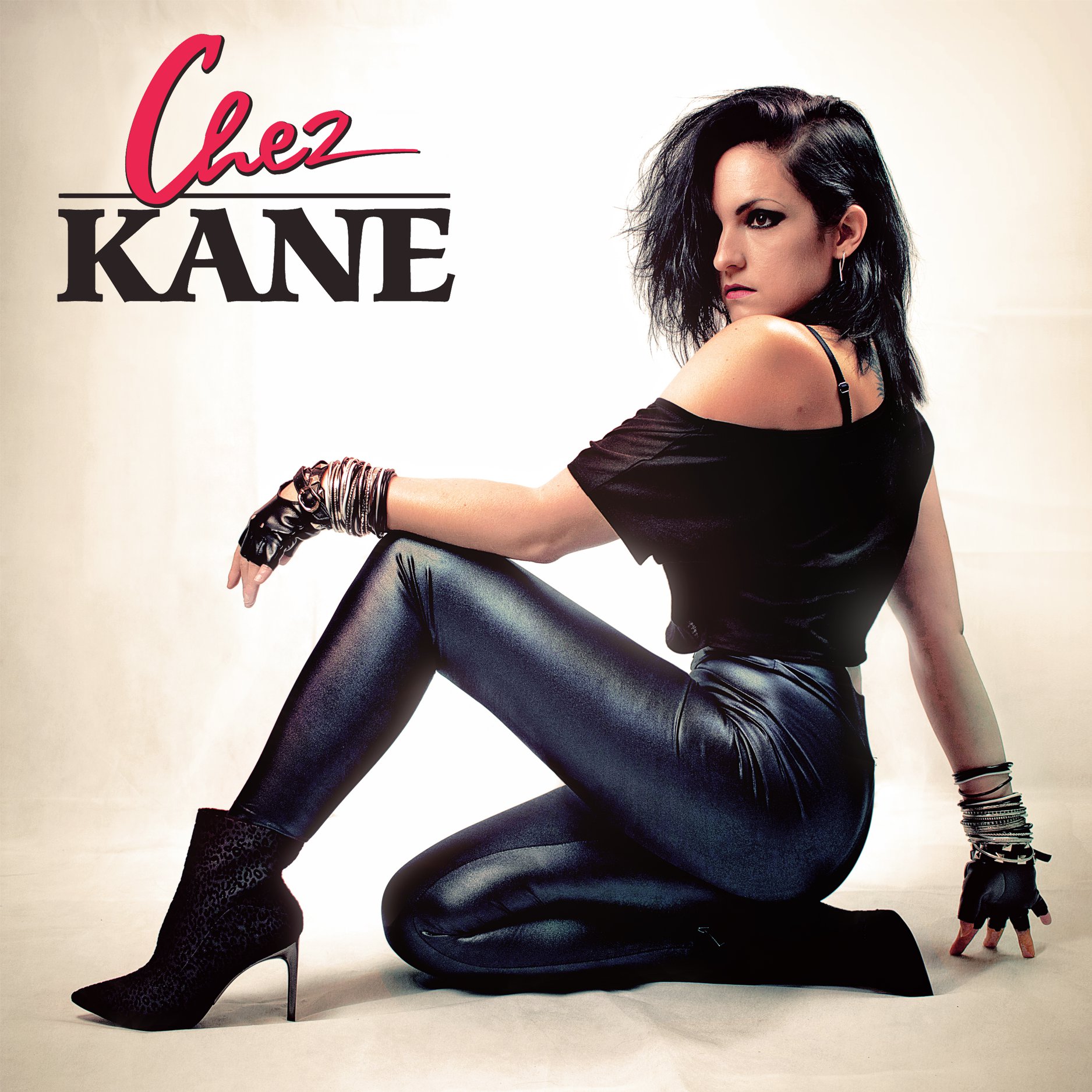 Let’s start off with a brief statement and description: Excited for the Old School. If you’re an old git like me then who wouldn’t be? If you were expecting a fleeting review then you would be mistaken as I have been really looking forward to this album from Chez.

After the bomb had dropped with Too Late For Love in January, the release of this album loomed very close. Thankfully I was able to hold back and allow myself to listen in and listen back a couple of times to give a steady review. Chez has fallen into the fold nicely with this debut via Frontiers Records. Produced by Crazy Lixx‘s Danny Rexon, this is an album that bounces between vibes and sub-genres but cements itself firmly. And most of all it is an album that needs an honest breakdown when you (like myself) are a whore for the 80’s Rock and Metal.

*Better Than Love kicks the album off with a synth laden explosion that emulates familiar territory (and is very, um, saxy). It’s a strong but safe opener that gives you an idea of what is to come… or does it?
*All Of It propels the album further with a groove that you could see a Rock Club blasting this through it’s sound system with a large gaggle of rock chicks taking up the dancefloor swinging to that reverse reverb. It’s anthemic quality stands tall. And if I could DJ clubs and venues again (post lockdown) then I would be playing this LOUD. Top stuff!
*Rocket On The Radio bounces back a notch with catchy hooks and a very radio friendly vibe (pun intended) and if it doesn’t lift you – you’re dead.
*Get It On has a vibe that is somewhere in between 1989 and 1990. You can picture this track being sandwiched in the charts alongside contemporary artists and bands of that year. Especially in a period that housed the likes of Living In A Box (I did get a Blow The House Down vibe after the vocal intro – minus the Brian May solo). And that is not a bad thing (no musical snobbery required).
*Too Late For Love… need I say more? For me it wins the audible Lockdown porn award for January 2020.
*Defender Of The Heart is a track with a powerful vocal that lifts you without even thinking or blinking. To be precise this is a track you can imagine as the outro to an 80’s teen romantic comedy film like one of those scenes where the dude chases after the girl at the end of the film (John Hughes, where are you?). Seriously – listen to it and prove me wrong! A track you could see as a Side A closing track before you flip that LP and drop that stylus again with a cheeky grin on your face.
*Ball N’ Chain is purely one of those tracks that you know it stands well from the get-go with a very Bon Jovi(ish) edge but has a great single release quality. Very catchy and one that needs to be on a 7″.
*Midnight Rendezvous roars with an explosive opening that implodes and explodes again yet showers down on the ears like musical bukkake in the best possible way with a Mr. Big edge. Solid in every sense. And like All Of It, one track I can see a floor erupting to the opening bars.
*Die In The Name Of Love drops back a touch with synth loaded track which elevates itself with a solid solo and great structure. The synth is very poppy but it compliments the track nicely.
*Dead End Street drops the vibe to a lower tone with a closing track with a depth to Chez’s vocal that ends the album greatly. That vocal… Boom!

TOP TRACKS: All Of It / Too Late For Love / Midnight Rendezvous / Ball N’ Chain

This review may sound like i’m gushing. But I say only review anything if you’re interested in something with depth.

Chez’s vocals shine and resonate greatly and the album as a whole has an edge that swings on a very palatable musical edge and seductive manner. All of the tracks work well alongside each other.

By comparison – this is an album that sits very comfortably bouncing back and forth like a spanking paddle in a storm. You may take that as some form of painful conclusion – far from it. Some of us like that kind of thing… ahem. You can feel vibes of many artists of the era in it’s composition, but that isn’t a detraction in the slightest. The backing vocals elevate the tracks and compliment the lead vocal perfectly. The album as a whole holds it’s own and has a strength that will no doubt will sit well with many (like myself) who soak up that era like a sponge.

In a modern era of many Rock bands trying to emulate that classic late 80’s sound (and many very sadly missing the mark), this album hits those notes very well. A very welcome debut solo album and it’s one that i’ll definitely be adding to my collection upon it’s release (no doubt twice because i’m a sucker for bonus tracks on Japanese releases). This is an album glistening with floor filling bouncing tracks that resonate very, very well. I’m on my 6th listen and you get bigger vibes each time. For a debut solo offering – Nailed it!

Final Thought: I hope there will be a follow up album in the not too distant future. Frontiers Music SRL, the ball is in your court!