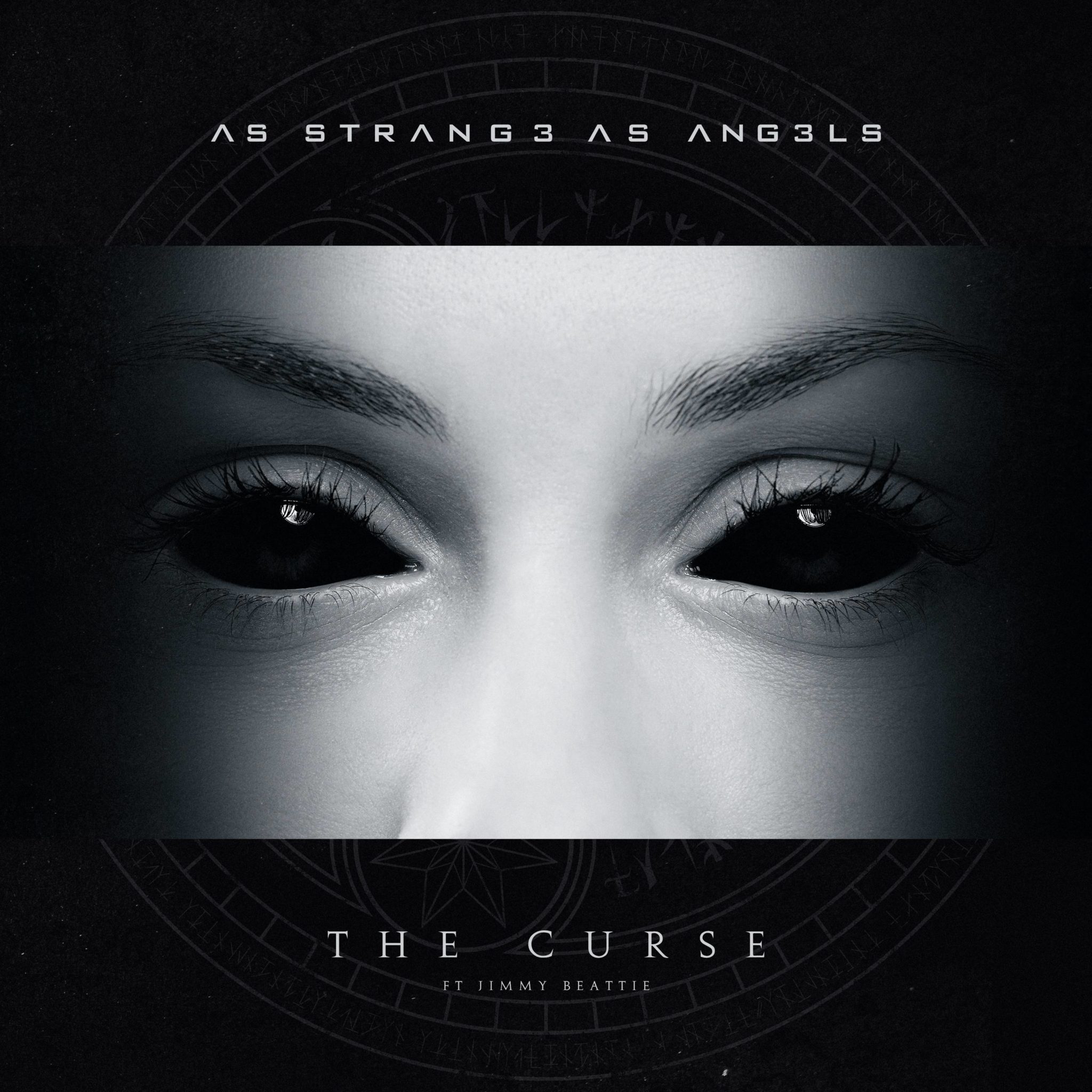 Tina C. here, it’s my turn this week on our weekly blog ‘Repeat Offenders’ where I get to choose five tracks that I just can’t stop playing right now. There has been so much good music around this year that this piece is writing itself, the only problem is choosing just five!

Hailing from Portland, Oregon, I reviewed The Loyal Order’s debut album earlier this year and all nine tracks have not left my stereo since, the whole album is pure quality hard rock from start to finish, my album of the year by a mile. ‘Hellfire’ was my immediate favourite, chunky riffs and guitar wizardry courtesy of Brandon Cook (Black n Blue) and the rich powerful vocals of Jeff Buehner just make this my dream team of rock music, heavy undertones, bags of melody, first class hooks and clever lyrics, commercial appeal yet heavy enough to make me lose my shit! A force to be reckoned with for sure!

A lockdown discovery through a random social media livestream that I happened to click on, I tuned in to witness them pull off an acoustic cover of ‘Ace of Spades’ no less and that piqued my interest enough to stop scrolling and check out their music. I found earworm after earworm of cleverly crafted songs, with razor sharp lyrics and hooks to die for that stick in your brain like a splinter; you just can’t get it out!

Hyena are a three piece from Liverpool and a little more indie rock than my usual fare, but good songs are good songs and my repeat button does not lie! Headed up by Chris Pate former frontman of The Arkanes, delve into his back catalogue and you’ll find a veritable treasure trove of songs that are top drawer chart toppers. I sung and danced my way through the lockdown summer of 2020 most mornings to this track, because quite simply put ‘New Wave‘ is so good that it just makes me happy.

As Strange As Angels – The Curse

I recently crossed paths with Texas duo As Strange As Angels randomly on social media, I clicked on the link to single ‘Never Broken’ and holy shit! I was blown away and was sitting bolt upright with the volume turned up to ten within seconds of pressing play! Brand new single ‘The Curse’ is now another one on constant repeat, they are on fire!

It may be frontman Norman Matthew’s (ex Murder FM) personal blend of heavy rock with a subtle tip of the hat to The Cure/HIM type vibes, coupled with drummer Michelle Graves solid and interesting beats that makes As Strange As Angels stand out from the rest. Heavy meets melody which is my ‘thing’ but with a modern edge and even a twist of emo… emo for adults! I literally feel both the darkness and the light within their lyrics right in my chest, I just instantly fell in love with them, each new track I discovered totally connecting with my ears, my mind, my heart, they are a heavy, beautiful, “twisted, bent but never broken” thing.

See the lyric video to new single ‘The Curse’ below.

Michael Grant is coolness personified, the awesome ex LA Guns guitarist is also a pretty neat singer and performer to boot and plays all instruments on his new album ‘Always The Villain’. ‘Killing Me Slowly’ is so atmospheric it’s dark groove and content gives me goosebumps and always leaves me craving another listen! and another… and another…

If like myself you like a big, no large, no huge, no… MASSIVE sound with a 90’s rock vibe, pummelling drums throughout, guitar strong and a classy stadium rock edge with a dark under-groove that just drives it all the way home, then look no further, ‘The Conquering‘ and the whole of their debut album ‘Life After Poison’ is everything I loved about rock music when I first discovered it and still love!

Be sure to click all the images above to take you to the band pages to hear all these awesome tunes for yourself, go go go!

Hear all these tracks and more on my Early Bird breakfast show every Saturday morning 11am to Midday only on MMH – The Home of Rock Radio!

|
As Strange As Angels, Cobra Cobra, hyena, Michael Grant and the Assasins, The Loyal Order