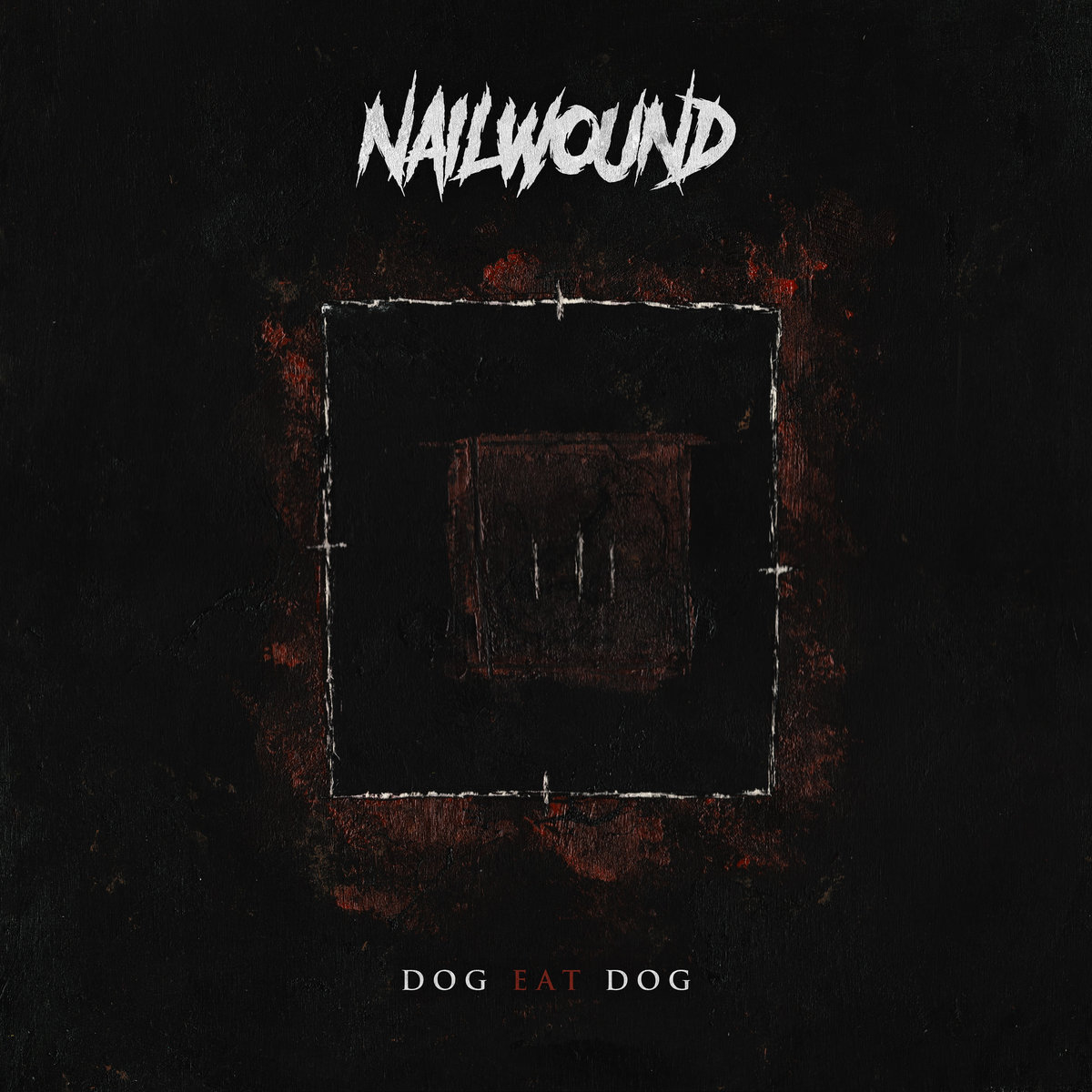 Repeat Offenders is back again and it’s my turn to show you what’s been burning an imprint onto my phone screen this month.

Dog Eat Dog is fight music, pure unadulterated jump in the pit and pickaxe the floor punk metal, it’s the stuff that runs through my head when I haven’t had morning coffee, it’s the stuff I hear when I’m stuck in traffic and gush I love it.

Nailwound released this track in 2019, so it’s pretty recent, the band itself is one of the smaller ones on the list, but it deserves recognition for Dog Eat Dog, like how it wasn’t included in Jared Dines’ top breakdowns is beyond me.

The song itself is semi-technical, it’s fast and heavy but doesn’t show off until you get to the vocals where the heavy voice just kills.

So my friend recommended Pet to me on a long drive, and I’ve been screaming “the boogyman’s coming” ever since.

Pet by A Perfect Circle Is a solid banger, the song was released in 2003, it’s a semi-classic take on Progmetal and has obviously done the genre proud, the band’s fanbase is still standing getting around 2 million monthly listeners through Spotify alone.

The song shows off with a mix of ethereal sounds and hard-hitting simple but elegant guitar pieces, the intro to the song is this drum-heavy piece that instantly has me throwing my head, it’s honestly a simple track that isn’t too heavy but doesn’t go all softy on you either.

So this one WAS featured on Dines’ heaviest breakdowns, which coincidentally is where I first heard of it, and I couldn’t thank king Dines enough.

Crooked has become a staple of my Spotify, the band isn’t huge with only just over 100,000 monthly listeners, but the sound they produce is intense, mixing techno with heavy breakdowns and pit moments, Crooked is a great example of what the band tries to sound like on every release.

Crooked is 100 percent worth a listen too, if not for the intensity, then just for the heart exploding breakdowns.

Majin are the new kids on the scene with nearly 2,000 listeners, the local Southhampton-based metalcore group started in 2020 and has yet to release their debut album, focusing more on singles and EP’s.

Binary Incantation, released this year, is a hit, it’s loud and it’s technical, 2021 has seen a lot of bands trying out new weird stuff during the lockdown, which is why Majin stands out, its simple Metalcore that does the genre right, a teeny weeny bit show off-ey with the techno, but nothing that doesn’t mix in well with the rest of the track.

The lyrics mind you are completely inconceivable, but I’m feeling the grind they’re putting in, that’s all that matters.

Everyone loves a bit of Djent, nothing wrong with it, you can hate me all you want, but everyone listens to a little Djent accidentally now and again.

That’s exactly how I found the Arkansas-based Djent group Levels.

Coming from 2016, Levels have been around for a few years, the band gets a fair few listeners just missing the 13,000 mark, their self-titled album is their biggest release so far and after giving it a crack I can agree it’s worth a go.

Chauvinist was released in 2020 as a single and it’s pure fire, it’s got this weird Halloweeny chorus style that I can’t get over, almost like the nursery rhymes you hear in horror movies but more metal, the song itself is a heavy listen and from a band that’s trying to climb the ranks it’s a solid listen that I can’t get enough of.