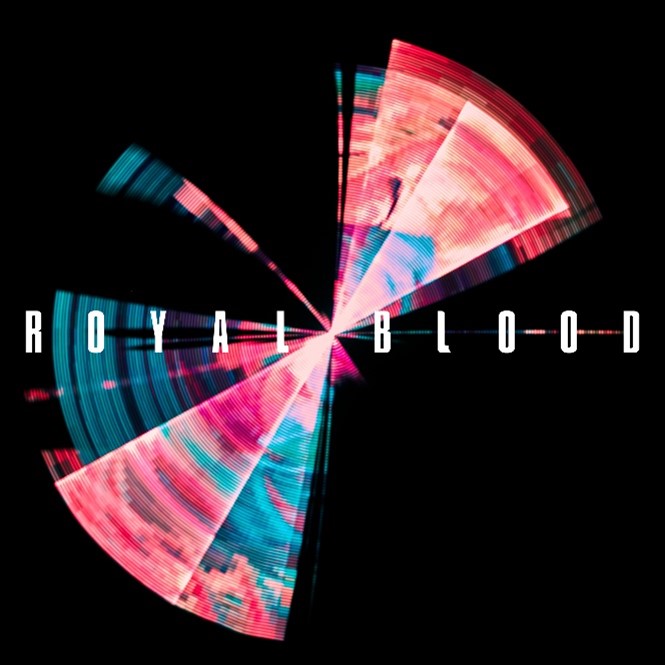 The Early Bird aka Tina C. here, it’s my third turn on our weekly blog ‘Repeat Offenders’ where I get to choose five tracks that are floating my repeat boat right now, mostly released within the last twelve months too! Taxi for Gene Simmons!

I get sent a lot of good up and coming bands, but very occasionally one makes it past good, makes my eyes widen and makes it onto my play in the car every day playlist, this is they. I’m going to say it… my ears immediately went Architects meets Nickelback, there I said it! Bear with me, there’s something Chad about the melodies and vocals, yet something metalcore about the music, which is actually my perfect marriage, see for yourself!

Having initially played this on my Early Bird breakfast show and already being partial to a bit of Halestorm and Kane’d and the like, I kept revisiting this for another listen and another and another and so a little digging on Madame Mayhem (of course that’s her real name haha!) lead me to discover this track was co-written with Breaking Benjamin’s Keith Wallen, nice.

Marquess of Vaudeville – The Enigma Men

Whilst this came out in 2017 I’ve only discovered the demonically debonaire Marquis of Vaudeville this year, so it’s new music to me and I was immediately mesmerised by their circus freak theatrical sounds and imagery. Burton-esque rock opera, I can hear Bowie, others mention Muse, whatever it is it’s hypnotic!

Treat your eyes to the video below : –

A little nu metal, a lot of melody and some cutting lyrics, tick tick ticks all my boxes! Here’s the breakdown, wait let it build, then bam! Huge chorus! I’m literally wailing out of my car window “your lying lips were deadly, I won’t let your demons wreck me” bring it on!

Cover me in indie fuzz and boilermakers, this song just makes me dance wherever I am when it comes on, need I say more! Produced by Josh Homme… now my fascination with this song is all starting to make sense.