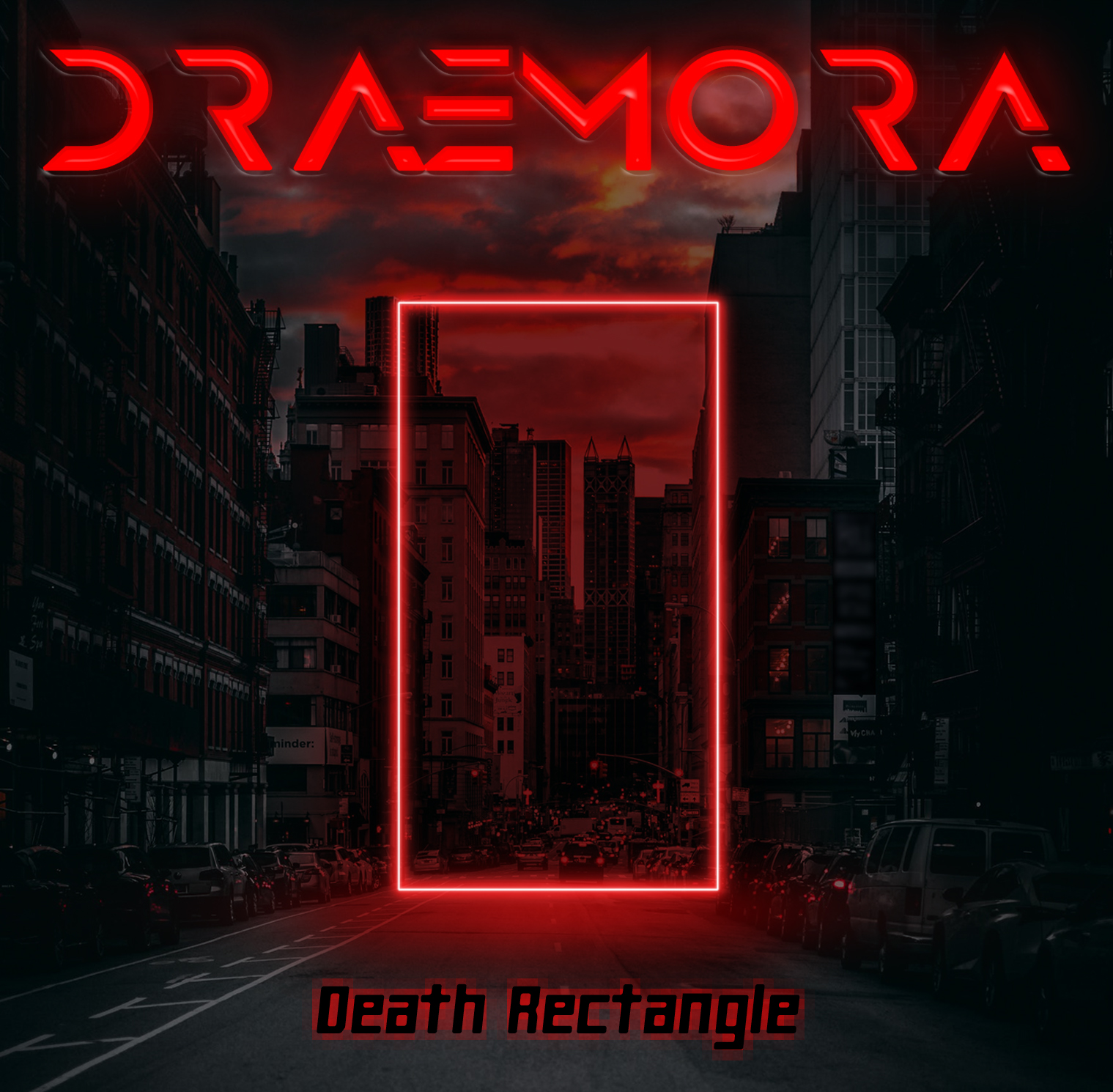 Seattle-based fast risers ‘Draemora’ debuted their first full-length album this morning, and fans of Periphery, Whitechapel, and Wage War will want to hit up this latest release into the progressive metalcore scene.

The album titled ‘Death Rectangle’ aimed to showcase the band’s raw skill and in the end showed us that even lockdown isn’t stopping them from rising through the ranks.

The album was preceded by the single taster ‘Victorious’ which was an absolute bomb track and got me super hyped for the album release.

‘Death Rectangle’ was a great first attempt at an album, and I would confidently say in recent times was one of the better examples of a new band trying to make a name for themselves.

Draemora manages to do something that not a lot of first-time prog bands seem to do: create a simple, exciting album that doesn’t showboat or try to be TOO unique.

The sound that ‘Death Rectangle’ has adopted is straight from the metal-core textbook, and it works. The unique spin they have added with the heavier death-metal vocals creates a combination of metalcore and death-metal that works in a wild way.

An absolute must listen to on the album is track 2’s ‘Slaves Until Death’, just the intro got me a bit rowdy. The heavy beat and the deeper guitar followed by the guttural vocals just mixes well, and while the vocals might not always go down the cleanest, it’s a damn good start for a moderately new group.

One of the shortcomings of the album is the indecision for the vocals, the guttural heavy style with a clean cut is something that usually doesn’t play well, the mixing of emotions usually turns listeners off, but it’s not a huge sin.

The biggest flaw in the album though is the similarity between the tracks, the whole album just sounds a little too similar with not a lot of variation in the style of effects. A few times in the album I checked back to see if the song had even changed, I’m drumming it up to teething issues, but it could be a killer if the band keeps that format.

But other than those two aspects, the album is a straight winner, the band’s way to capture aggression and progressive sound in their songs even during lockdown shows a huge dedication to the cause.

Draemora was created by drummer Jared Conellie and guitar and lead vocalist Terry Paulson with the intention of creating a band that tackles personal and current event issues in a unique way that isn’t too in your face, with this album I think they managed that, and are on the right track to excelling in the genre.

With a bunch of tour dates in the works and a second album already in progression, it’s good to know that we won’t be losing them anytime soon, and I can’t wait to see how they grow.

Death Rectangle is available for purchase through their website here.