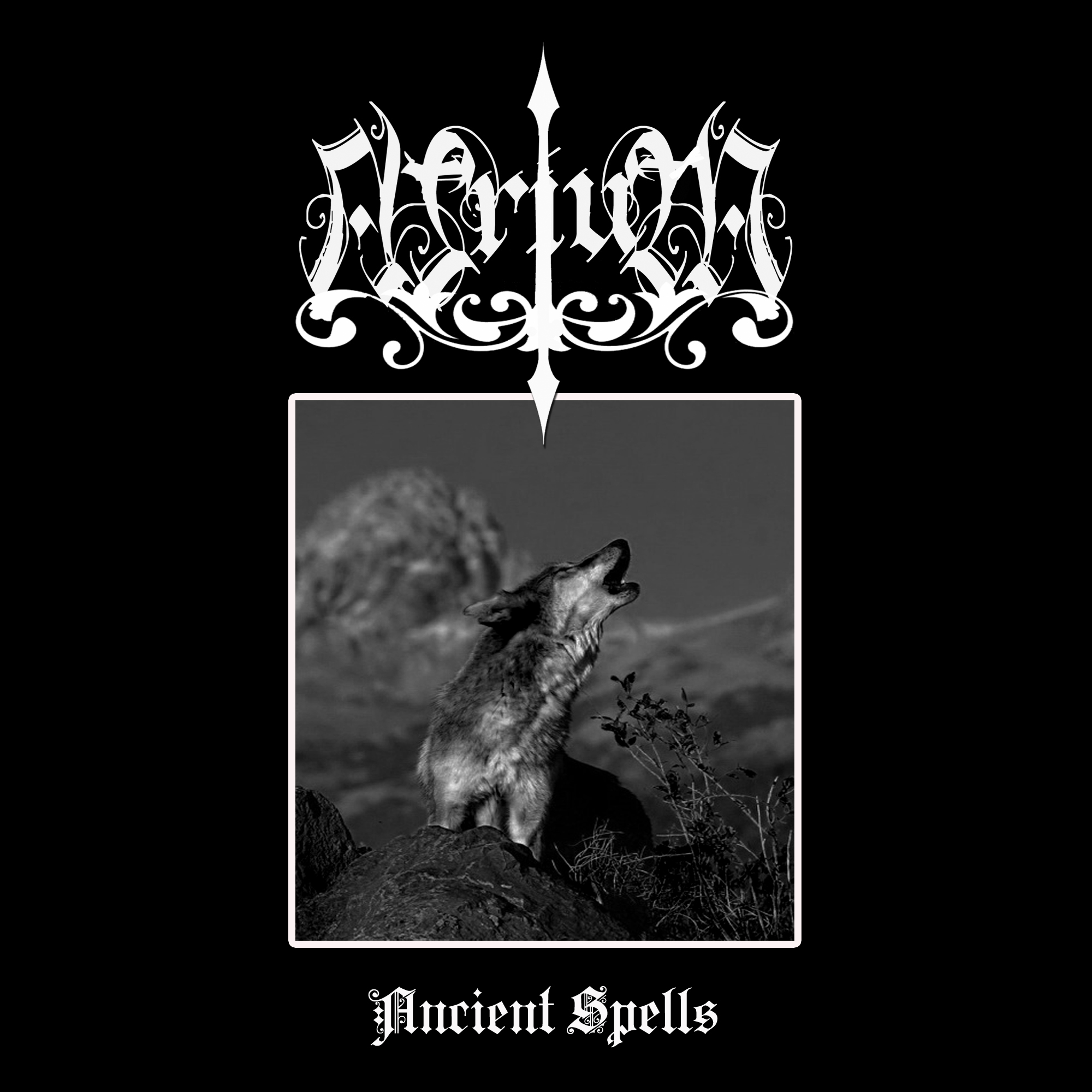 So I’m an adventurous guy, I like riding through the metal highway experiencing everything that’s on offer, I keep my options open, and when I was browsing through the unending shelves of metal music Columbian atmospheric black metal is not something I thought I’d stop on.

The debut album released by Signal Rex, is led by a fresh-on-the-scene one-man project dubbed ‘ATRIUM’. ‘Ancient Spells’ dropped today and I’ve got to say, I think I’m feeling it.

‘Ancient Spells’ is ATRIUM’s first release onto the market and it’s a trip to say the least, coming from a guy with no experience in Black Metal it was a heavy first listen, but what sounded like noise and senseless screaming at the beginning developed into an understanding of the overly heavy riffs and chaotic song progression.

The album was a good first attempt into the heavily criticised world of professional metal, but for me, it missed the mark in a few key places.

The album starts off with ‘The Iron King’ a heavy atmospheric track that relies on its ethereal and angelic background to stage the album. At 10:14 the song is a hefty listen and often times a bit draggy, what’s a shame is that every now and again the song breaks into these amazing little pieces, but it never sustains them, which is a constant issue of the album.

I would have loved to have heard more from the rhythmic beats in between the constant thrashing, but the song, in general, was a good listen, I just feel it needed more to keep it interesting.

The rest of the album follows a similar route, the rhythmic guitar and drums set up this dreamscape that throws you into a scene, and the little interludes of melodic mixes in between provide a destination.

Magister L described the album as inspired by nature, lucid dreams, and estoric, which to be fair is exactly what it is, it is understood by the few and it definitely inspires thoughts of walking through a dark fantastical forest filled with D&D style monsters, it’s evocative and it’s thought-provoking if not nightmare-inducing, pretty sick for a first release.

I think what really holds ATRIUM back, and it might be a running issue if this album is anything to go off, is that it just sounds too familiar, so much so that while I was researching the genre I forgetting who I was listening to, “was it Evilfeast or was it ATRIUM”, It’s a cardinal of a lot of new bands, but if ATRIUM finds his own style and sticks out from the crowd, I think Magister L can go the distance.

‘Land of Hyperborea’ is a good example of where ATRIUM needs to be, it’s unique, it’s thought-provoking, and it’s got a clear journey that it follows that the other songs have a hard time creating.

At a little over 4 minutes it’s not too long, it’s filled with content and it’s interesting, it tells an ongoing story in 4 minutes in a unique way that got me thinking about a blackened church town surrounded by the wolves and unknown, it’s a great example of short storytelling through the soundscape.

ATRIUM was an interesting listen, it does exactly what Magister L set out to do, provoke thought, and create a soundscape of the dark and unknowing worlds, but it needs to be careful to not vanish into the multitude of atmoblack copycat bands that we always see.

‘Ancient Spells’ is available to purchase through the band’s website.

“‘Land of Hyperborea’ is a good example of where ATRIUM needs to be, it’s unique, it’s thought-provoking, and it’s got a clear journey that it follows that the other songs have a hard time creating.”