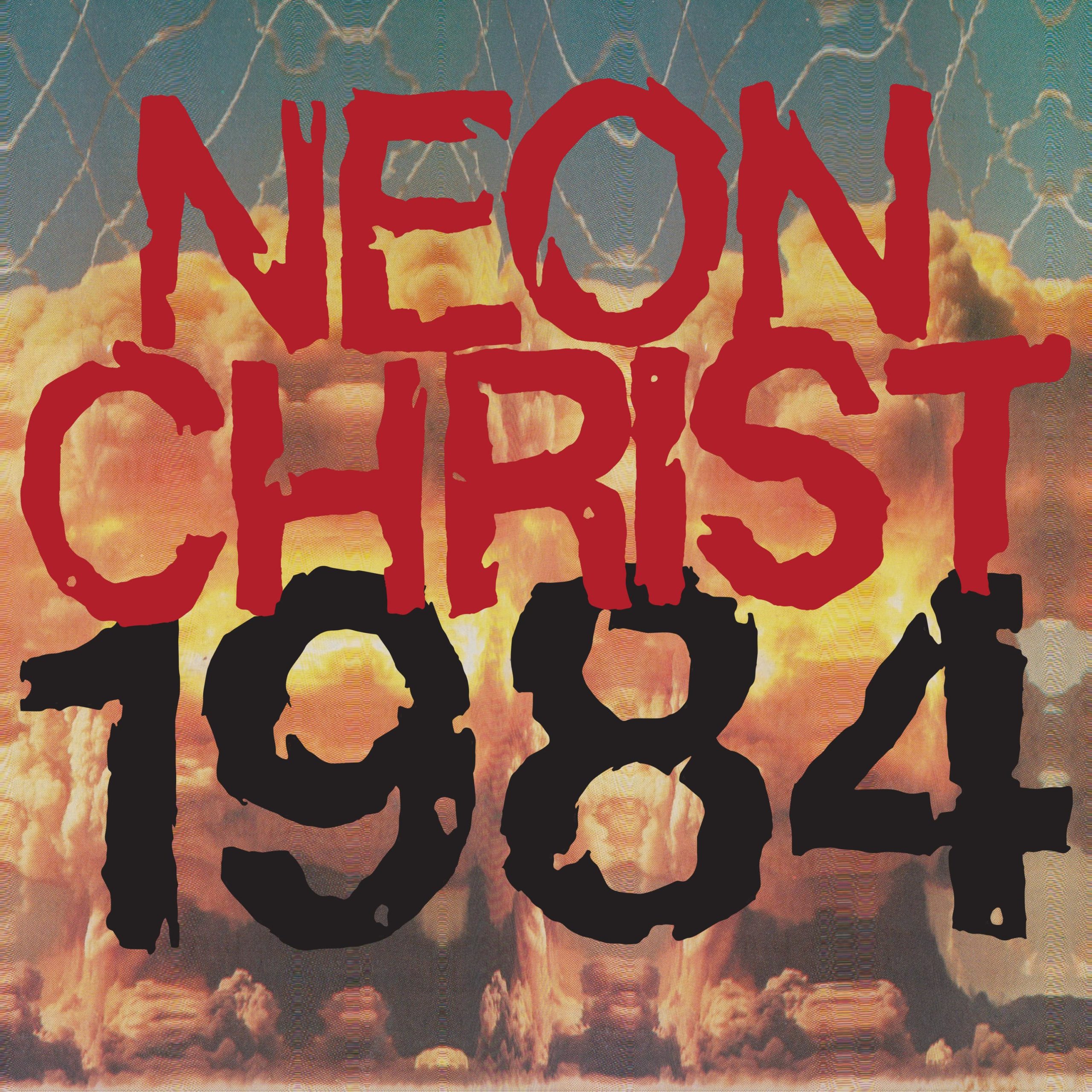 In modern times, hardcore has travelled a long way from its relatively simplistic roots. Now metal and hardcore are inextricably linked, rather than being clearly distinct. The genre has incorporated electronics, melody, expansive textures, jazz and so, so much more in the thirty-some odd years since hardcore came into this world.  We can all name the boundary pushing bands in hardcore today, but sometimes it’s worth casting an eye back to the classic era, partly to see how far we’ve come and to see what we may have missed. With 1984, Neon Christ have given us such an opportunity.

1984 collects the band’s recording sessions from the titular year. This all the hallmarks of early eighties hardcore, low-fi production, fast tempos and incredibly short songs. Neon Christ’s sound is more specifically indebted to Minor Threat than it is to, say, Agnostic Front. It’s clear that at this point in time the Atlanta hardcore scene from which the band originated hadn’t developed its own sound like DC and New York did. That’s not a bad thing of course, but for most of these tracks you’ve heard the tricks the band use before on a lot of hardcore from this era. They’re certainly quite accomplished at it, but unless you’re really obsessed with eighties hardcore there’s not a lot to get too excited about.

There are a few stand out moments, Ashes to Ashes is a track that breaks out from pure hardcore in its second half, instead shifting into alt-rock. It’s a slower flavour to that the record could use more of. Even if it’s only eighteen minutes long, a little variation in pace goes a long way. The Knife That Cuts So Deep also brings this by focussing on influences from UK punk like The Undertones and The Jam rather than American hardcore. It brings a more melodic, mid-paced approach and it having the longest run time on the record really helps the song breathe. I would have enjoyed more like this scattered throughout. The lack of hooks on the faster tracks means that it’s hard to find highlights, so having more variation would have allowed more songs to stand on their own, and not meld together.

Ultimately, this is not an essential release. It’s more a curiosity, a view into an under represented scene in hardcore’s history, a window into the past of current Alice In Chains frontman Willaim DuVall- who plays guitar on this album- and an early example of hardcore pushing its boundaries. Enthusiasts like me might want to check this out for those reasons, more casual fans needn’t bother. That’s fine, of course, not every release has to be for everyone- but it’s hard to recommend this, even to enthusiasts.

For more on Neon Christ you can find them on: Facebook