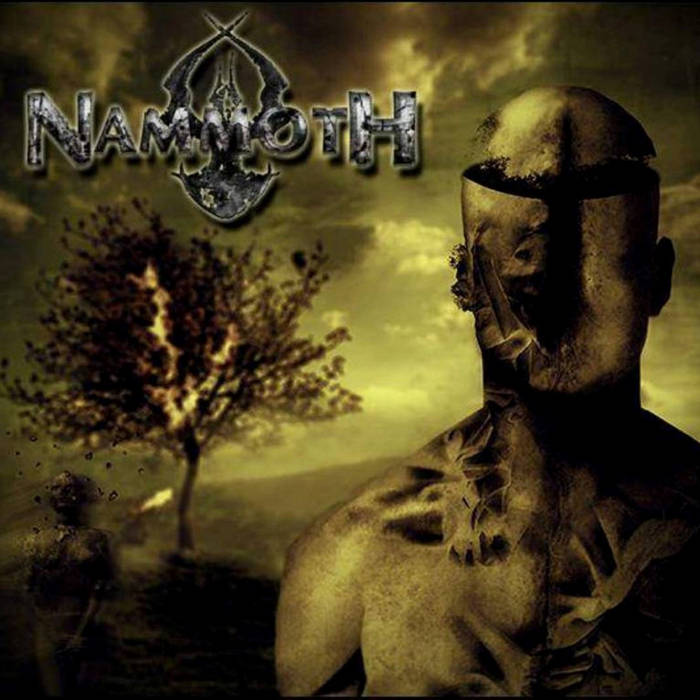 January is the time of year that I like to reflect on the music from the last year I loved and anything I overlooked. That said there’s always room for something fresh and exciting to listen to.

Emo and pop punk continue to be having a rough time, but given everyone else has been having a rough time SLS’ latest work is the perfect soundtrack to the world. Released towards the beginning of last year no one could have known how much the general vibe of this album would resonate. But it’s always been great even before lockdown. Harrowing, emotional and raw, Brave Faces Everyone is everything you need right now, and everything you’ve always needed.

When The Hell dropped Doosh! At the beginning of the year, I thought that EP would be in my albums of the year. Were it not for this album and my rule against having two albums by the same artist in my list it would be. Sure Doosh! Is just straight forward bangers but Joris is a narrative album with equally sized bangers like Nuts & Bolts and Dickheads for Life, laced with the best jokes The Hell have ever made.

This list is the easiest game of spot the odd one out ever played. This album is not a rock album. A good friend of mine recommended this to me and I listened with a sceptical ear, and- to be perfectly honest- I still struggle to know how to parse what’s going on with this album, but I’m having a bloody good time doing it. This won’t be for everyone who reads MMH, but if you’re interested in what I guess I would describe as “alternative rap” I’d check it out. Start with Black Wave if you need some attack to lure you in.

A new release from a Polish death metal band who clearly love Meshuggah, but not in the boring djent way, Diagnosis: Extinction is one hell of a ride. It’s not just the polyrhythmic flourishes that make this a fun ride, it’s the constant turns of pace and riff variation. Death metal is packed with great small bands at the moment, and while Nammoth may not be the most ground breaking but they may be the best. If Nammoth read this, please, please step up your social media presence so I can plug you more easily.

One of the first bands I wrote about for MMH released their latest album last year, and I criminally over looked it. Of Lost Things Leans more on the bands melodic side than their Slayer influenced thuggery, and I think that’s an interesting shift that really plays to the bands strengths and makes this album distinct in comparison to From Dead End Street. Of Lost Things shows that Stinky continues to be one of the most exciting bands in hardcore.