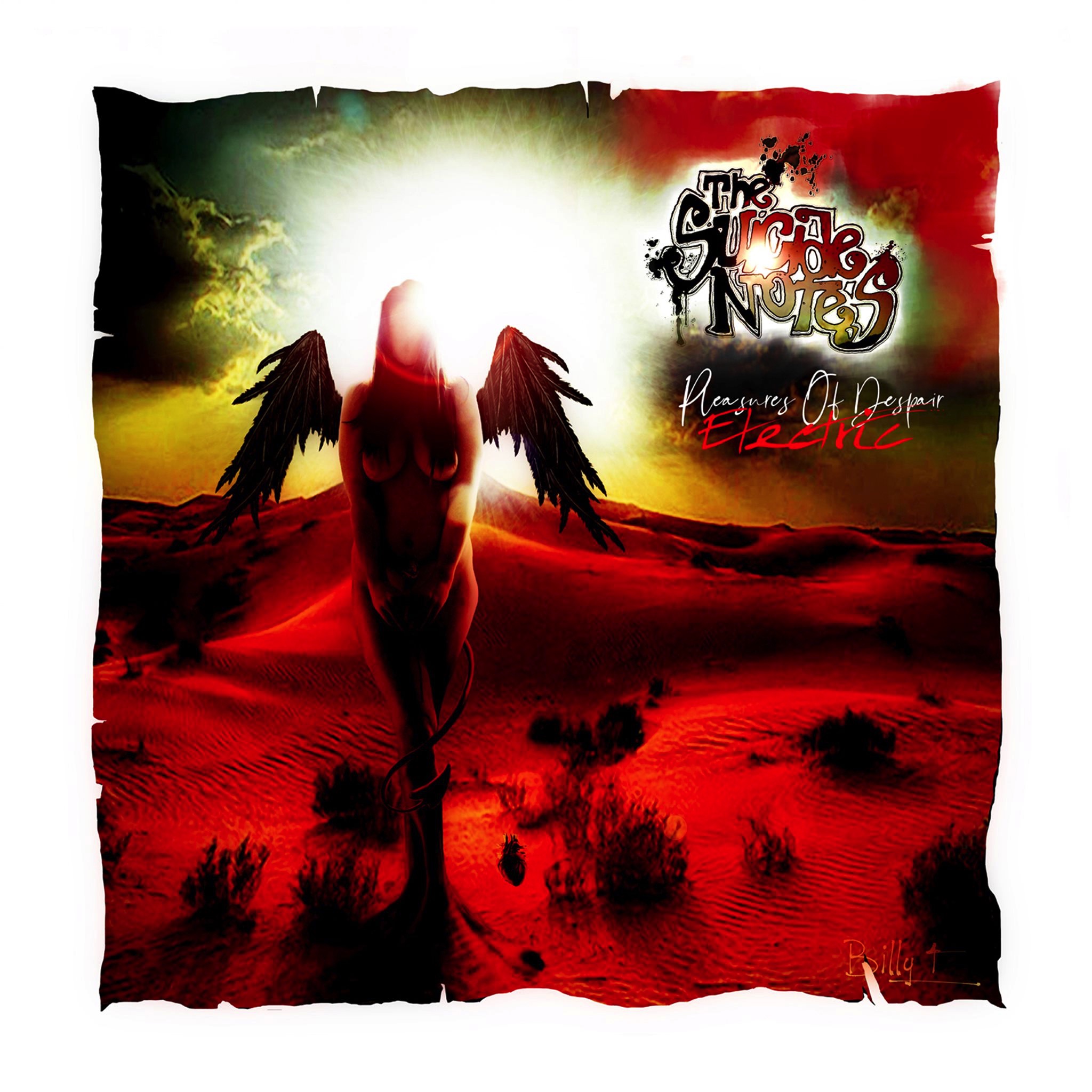 This week it’s my turn to throw 5 tracks your way. Not a difficult task I thought, until it came to choosing just 5 ! Being a reviewer, I get to hear so much music every week and I am forever playing new albums and stuff and when researching bands, I often get sidetracked and listen to their back catalogues. However, here are my 5, it could so easily have been 25. Also note, this list has changed several times and thats just today!

Ashen Reach  – Fighting For my Life

This is the opening track from the bands new debut album, ‘Homecoming’ and if you haven’t heard it yet, I totally recommend it. It will feature as one of my albums of the year, without any doubt. This particular song is hard hitting and has a punch the walls riff, with strong vocals and more lush guitar, it’s a fine introduction to Ashen Reach. It’s a very heavy piece of work, like a lot of bands during lockdown, they have taken time to address subjects like mental health and social issues, which results in more songs that cut near to the mark on a personal level and leave us with lasting thoughts. A band with this much creativity don’t come along very often, one to watch !

The band I last saw live, during a socially distanced gig at the 1865 in Southampton, have got to be the best new band of 2020. I did wonder before their set, if they sounded as good live as on the debut album. No need to worry, they were majestic on stage. The track is from their first album ‘The Sinner Takes It All’ although I could have chosen any one of the ten songs from it, as they are all incredible. I think it must be the combination of goth rock and thrash metal that makes them so fresh and different. With clear and meaningful lyrics, that have a tendency to stick in your head, the formula is perfect and a winner. Another band to keep your beady eyes on in 2021 and if you get a chance to see them live, then you have to go!

A little known project by a master of Visual Kei, which is a type of Japanese hair metal. Hisashi is joined by Alcino Fonseca aka Allsin, from Portugal’s, Skeletal Crew, who has the most delectable voice, very much like the late Pete Steele (Type O Negative). This is a cover of the ‘Oingo Boingo’ classic from 1985, O.B were a New Wave phenomenon in the US and led by Danny Elfman. These days he is best known for film soundtracks, having written scores for Tim Burton films like Edward Sissorhands, Dumbo and Alice In Wonderland. The accompanying video was released for Halloween and is sheer genius, with Allsin in glorious goth/horror make up and there are excerpts from the 1922 German Horror film ‘Nosferatu’, it’s a perfect way to celebrate the Mexican festival of the ‘Day of the Dead’, as Elfman first intended.

It’s a shame that there’s so much animosity between the members of both versions, of this much loved glam metal band, as both outfits are adorable. I recently watched the Phil Lewis/Tracii Guns version on a live stream and they were just incredible. The new album ‘Renegades’ by Steve Riley and Co, is very much in the style of the Hollywood sleaze that L.A Guns are famous for. I love most of the tracks but ‘Crawl’ is particularly adhering, it has such a catchy riff, a proper ear worm of a song. Fortunately, there is room for both bands in my world and I am happy to sit on the fence and enjoy whatever any of them do.

I saw this band before I had really heard anything of them, a rare event and such a pleasure. It was the Dementia Festival back in January, at the Giffard Arms in Wolverhampton and I was instantly taken with Billy Tee and company. I hadn’t seen such an entertaining and visually well planned ‘chaotic’ performance for years. They reminded me so much of the early 90’s Brit glam bands, like The Dogs D’Amour, Rich Rags and Gunfire Dance, Etc, that I used to follow the exploits of in Kerrang and travel miles to watch. The essence of those bands is brought back to life by The Suicide Notes. This disgracefully debauched and utterly beautiful track, ’Smoke It Like A Cigarette’ appears on both the acoustic and electric versions of the ‘Pleasures Of Despair’ EP.

I do hope you have enjoyed my 5 Repeat Offenders, it’s been fun to compile and I liked re-visiting some my favourites. The MMH reviewers are taking turns to do this and I can’t wait for my next go !