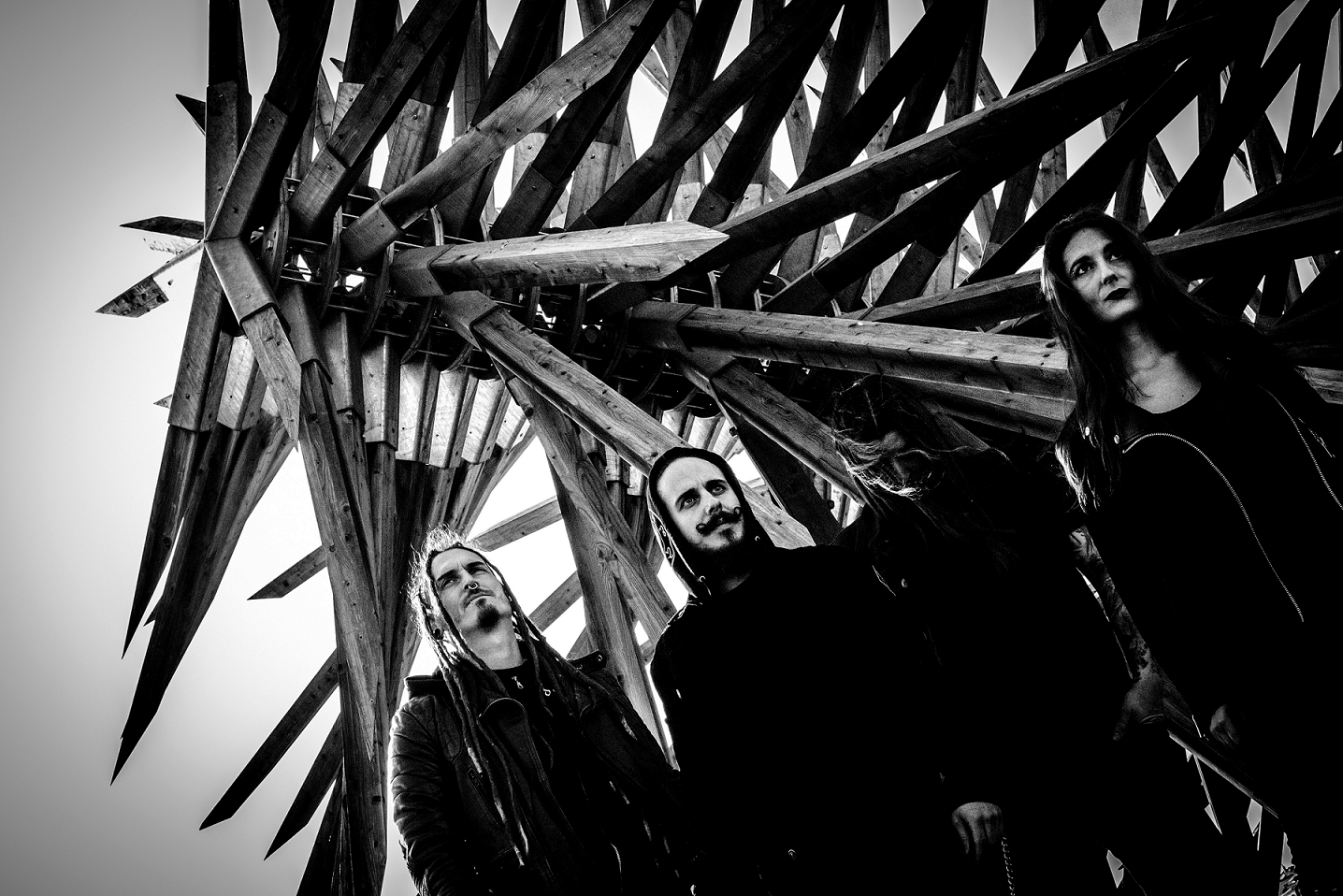 Lucky number 24 of MMH Repeat Offenders is brought by me this week. Once again, it’s French (mostly) stealing the very remains of my soul, and it’s well reflected in the chaos of my playlist recently. Let’s peek behind the curtain on those who caused it…

This time, I’ll start with an oldie. A beautiful oldie. So beautiful, it literally hurts. Lyrics are taken from a 15th-century poem written by Christine de Pizen, expressing how miserable and tormented she felt after losing her beloved husband. Pain and sadness screamed at the top of Famine’s lungs made it one of the most important and iconic black metal tracks ever created.

On 7th May 2021, French black metal pioneers will release their highly anticipated album La morsure du Christ, seen as a sequel to Les blessures de l’âme masterpiece. Les Océans du Vide calls a return to Seth’s original sound, and personally, I couldn’t be happier. The band’s iconic style of atmospheric melody with venomous black anomalies shines and burns, leaving me wanting more. The magnificent ambience created in the video complements the radiant darkness of the track, spelling the beginning of a godless world.

Aggressive and powerful, yet ritualistic and mighty. “One-eyed” industrial black team never lets down in delivering the skirts of the extremes. The atmosphere created in Vers des horizons aux teintes ardentes seized me. Borgne’s Temps Morts album’s out 21st May 2021.

Valerio Marras’s project S A R R A M returns with the fourth album on 14th May 2021. Promotional single Midnight is an omen, and projection of civilisation collapse, literal “midnight of mankind”. It reveals another intense journey between sounds – doom-laden droning sound walls and dark loops mix, triggering the outmost edges of our minds.

Äschä, the fifth track of album Geister, released on 23rd April, delivers the wonderful rawness of rhythmic black metal riffs and solid ambient alterity, mixing into a well-composed, generic, yet surprising track. Geister remains one of my favourite albums of this year. Give it a try!