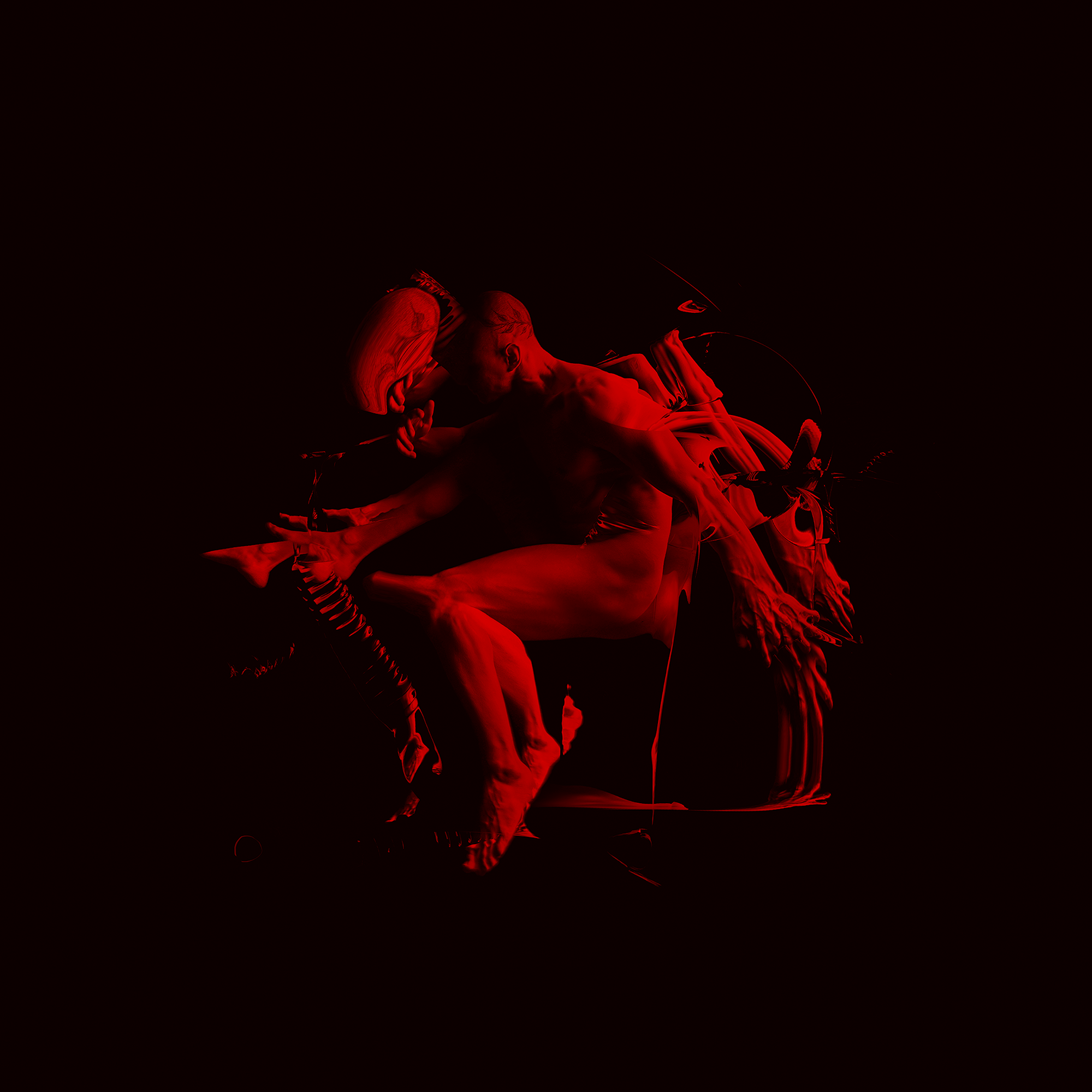 Well, where to start? The answer is – I don’t know. Seeing as the name of this band didn’t quite make sense, along with the fact that it reminded me of the movie I Know What You Did Last Summer, I decided to give them a listen. As they are relatively unknown, I couldn’t find a lot about them. From a prejudicial stance, I’d say they’re three well-dressed Russian lads who look like the next big indie band. In reality, they are almost the opposite, and have much more than just a smart image going for them. When I listened to a couple of their songs, I was surprised to discover that the trio are entirely an instrumental unit. Specifically, they delve deep into their musical arsenal to deliver a broad range of sonically diverse sounds and compositions.

The record opens with the interlude transitioning into the intro of ‘In Circles.’ The band use a lot of electronically influenced elements in their overall sound, and some of the percussion elements are noticeably distinct. For the intro, they use samples which sound almost like the impact of gunshots from a videogame (if you listen to their music enough, you’ll start to feel like you’re inside one). They use their range of instrumentation in order to build to the chorus, which is where it really kicks in with a potent synth. Throw in the programmed snare that gives a slapping effect on impact, and you’ve got a solid percussive foundation to build on. The stabs and suspense they use later on help to give the song a larger-than-life personality, whilst the melodies give it a spacey/soundscape-like feel. If nothing else, make sure you give this one a listen.

The follow-up Into the Wild, is well thought-out and carefully constructed. They utilise different synths and guitar melodies to great effect, telling a story with different sections. Starting off small, they gradually build momentum with the guitars, and the various musical elements helps to hold the interest of the listener throughout. It might sound insulting to say that they haven’t done anything excessive here. Alternatively, they’ve built on a few simple ideas which has produced an effective result.

Je Me Demand is a very chilled-out tune, delivered delicately with gentle melodies, brushes and a female vocal line which captures the mood of the song brilliantly. I have no idea what she’s saying, but it’s better not knowing, as I would much rather feel it than understand. This number could stand on its own from the album, as it shows the softer side of the band along with their adaptable musicality. It gets a nice lift as it approaches the conclusion, yet the band show enough restraint to ensure they don’t overdo it. This is a genuinely pleasant piece, and one I could listen to before I go to sleep.

Boiling Point is one which has a more definitive feel. It takes you on a journey, with twists and turns throughout. After you’ve digested the dramatic mood of the song, you get dragged into a rather weird place just after the 3-minute mark. However, the resolution comes eventually, in two waves which give the song a brighter feel as it ends, layering instruments and melodies to give it that thicker texture. It finishes confidently despite not conveying an obvious emotion, but that is the nature of the track. It won’t give you the emotional connection of songs like Je Me Demand, nevertheless, Boiling Point is a solid composition.

To be blunt, for most casual music listeners, this band probably won’t appeal to you. The majority of their tracks clock in around the 5-minute mark, so some patience is required. Add to this the lack of vocals, hooklines and feel-good melodies, and you’ll be struggling to find something within the norm of popular music to hold your attention. However, if you enjoy listening and feeling instrumental music, or if you’re into soundtracks from games/movies, then I’d recommend giving I Am Waiting For You Last Summer a listen. In fact, if you just want something different to listen to, give them a go. They’ve shown they’re capable of composing some creative and impactful tunes, all the while showing positive signs of originality. I commend these lads for what they’ve produced and I’m glad I got to review this album.

It’s hard to predict if a band like this will thrive, given the current marketplace of music and the decline of the industry. Regardless, it pleases me to see that there are still many bands out there making music. There will always be bands and artists out there, and all I can do is encourage everyone to go discover and support them, because we all need support right now. Stay safe, keep listening and never give up on music.

Self – defence is out now and can be purchased here.

|
#MMH Radio, album, I Am Waiting For You Last Summer, instrumental, Review, Self-Defence