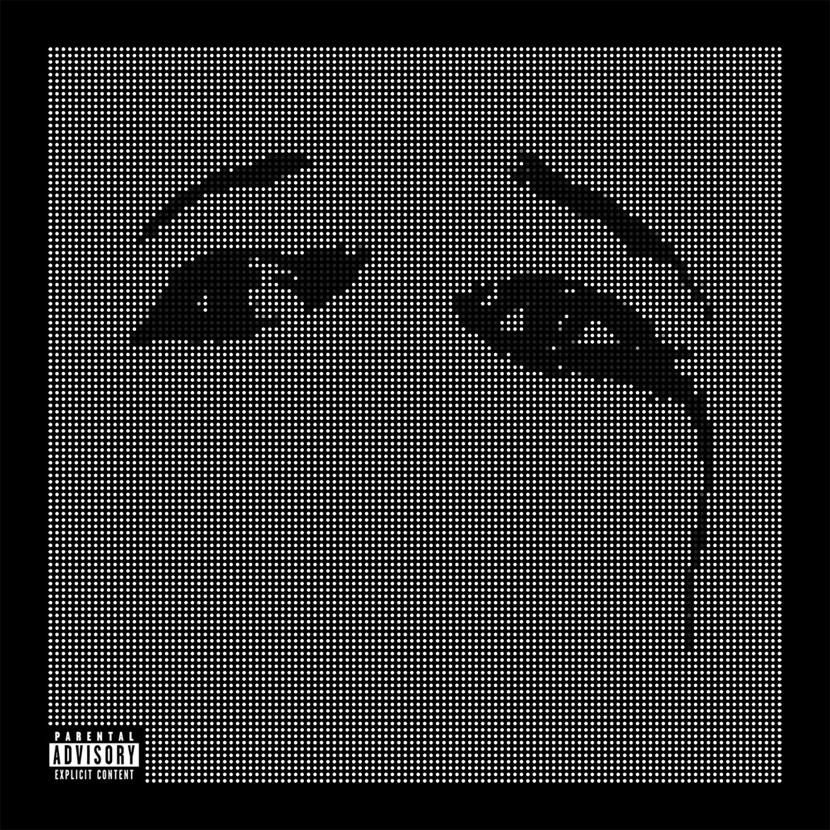 Deftones hardly need any introductions – although I’ll do so anyway. Formed in Sacramento, California a whole 32 years ago, Deftones ascended rapidly over the late 90s, through the success of Around the Fur and the more experimental White Pony, of which ‘Elite’ won a Grammy in 2001. Deftones never quite reached those heights again for the rest of the decade, and their recording sessions for Eros were stopped in their tracks following the tragic traffic collision that left bassist Chi Cheng comatose in 2008. Chi ultimately never recovered and was replaced by Quicksand’s Sergio Vega – but Deftones carried on, releasing the monolithic Diamond Eyes in 2010 to critical acclaim and commercial success. The popular Koi No Yokan followed two years later, but 2016’s Gore – their most recent until now – was received much less favourably. Have Deftones found their footing again?

‘Genesis’ opens proceedings with a thick, crisp guitar riff above Frank Delgado’s gentle synth. The riff harks back to their ‘classic’ Around the Fur/White Pony nu-metal days – although with much more atmospheric, grandiose majesty that many of their peers from that time could never boast. Chino’s vocals alternate between his typical ethereal and angsty dichotomy that has only become more powerful over his career. The hazy ‘Ceremony’ has more than a hint or two of Koi No Yokan, and ‘Urantia’ has plenty of the dreamy textures that Deftones have become well-known for in the second half of their career. Neither of these examples are exactly new territory for Deftones, but they create music to a scintillating effect.

This is not to suggest that Deftones have entirely rested on their laurels for this album. Stephen Carpenter, in particular, fearlessly continues to experiment and innovate with his guitar work. ‘Urantia’ is home to some thrash metal-inspired riffing, and both ‘Error’ and ‘The Spell of Mathematics’ explore the full range of his extended range guitars. Stephen has explored progressively lower guitar tunings with (almost) every Deftones release, and goes into 9-string territory here – listen out for that low note in the chorus in ‘The Spell of Mathematics’! As the album proceeds, ‘Pompeji’ makes audible use of seagulls for an interesting, and certainly unique effect. The efforts and effects of keyboardist Frank Delgado are not to be overlooked on this album. His presence is strong in the overall mix and is one of the more distinctive overall elements of this album.

Despite the newer avenues explored, there is plenty of familiar territory for old-school Deftones fans. ‘This Link is Dead’ has a jittery, Around the Fur-esque groove, and the dirtier parts of ‘Pompeji’ almost evoke Korn with the riffing. Deftones have always been far from one-dimensional, though, and some of the melodies have a somewhat hopeful quality, particularly on ‘Ohms’ or ‘Radiant City’ towards the close of the album. The album feels like much more of a team effort than Gore or even Koi No Yokan, as Stephen Carpenter’s guitars are heavier, Abe Cunningham’s drum beats are groovier, and Frank Delgado’s synths are more prominent throughout. Ultimately, this is a huge step up from the fairly unmemorable Gore. I can strongly see that Ohms will find its way onto many ‘Best Albums of 2020’ lists, and it’s one of the band’s most consistent albums of their career. 2000 had White Pony, 2010 had Diamond Eyes – and Deftones have continued this trend in 2020 with Ohms.

‘Ohms’ is out now on Reprise Records