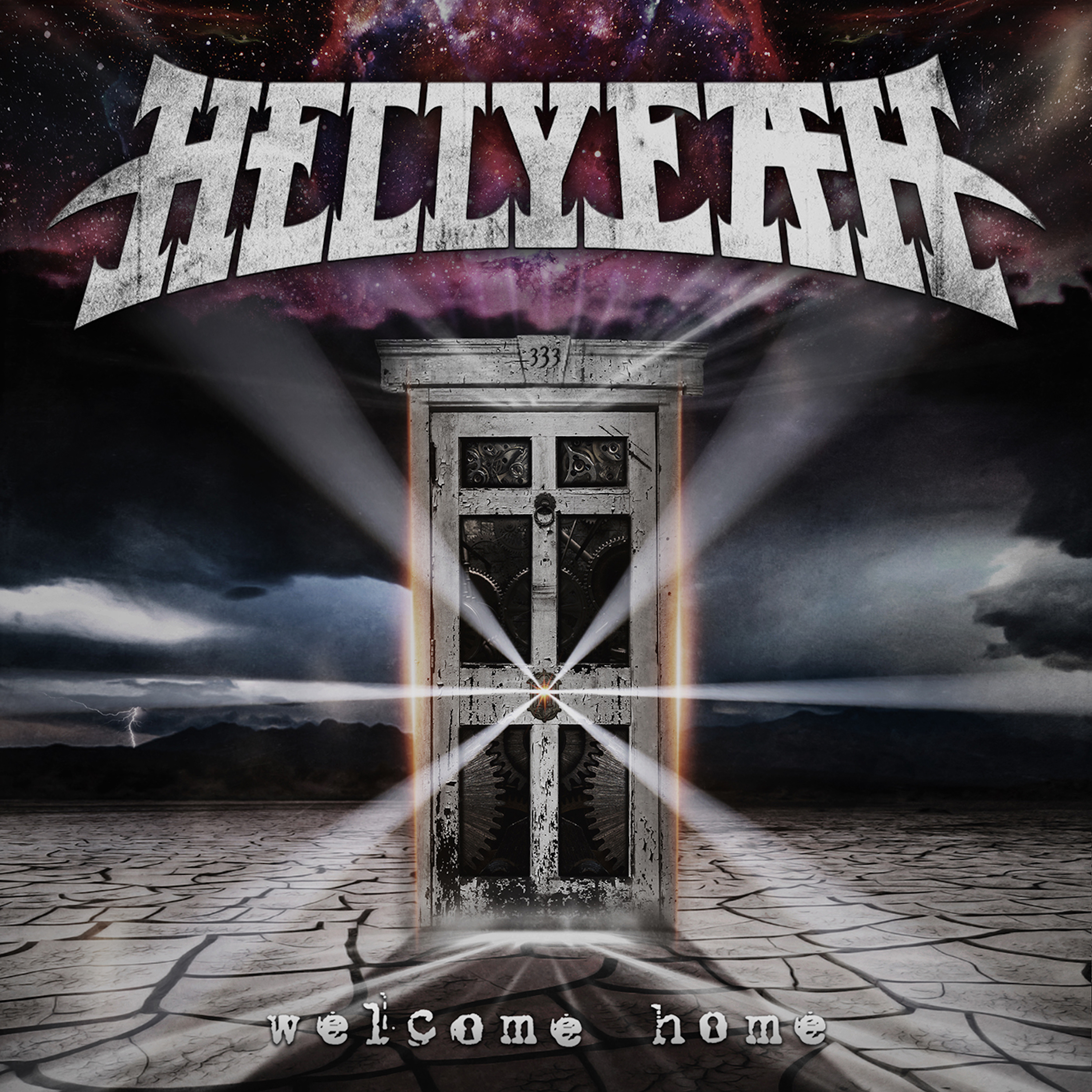 Hellyeah are bringing us their 6th album release “Welcome Home”, which is a grand 11-track record. You may have heard some songs already, such as “333”, which have been released as singles on the lead-up to their US Tour. This album is also a symbol of celebration to Vinnie Paul, who passed away on 22nd June 2018. Vinnie helped create the driving force of Hellyeah in 2006, and the band have grown to success ever since.

The album starts with “333”, and I think this was probably the best song on the album to start it off. It’s very in-your-face and makes an entrance which welcomes the rest. Lyrically, it’s also not much short of a masterpiece – with strong references to personal battles and saying a big “fuck you” to society. Welcome to the family!
I also enjoyed listening to “Black Flag Army” because it mixed this really emotive, almost spoken word, verse with a heavy and beat-driven chorus – and boy did it serve. It’s dark, it’s powerful and it’s mosh-worthy. “At Wicks End” is another great song. I like the transmission at the beginning, as it sets the scene for quite a sinister track. It’s a little more melodic as it builds into it, but nothing short of ominous and Korn-like.

One track which I feel stood out from the others, in terms of lacking in as much glory, is “Bury You”. It was the only song which, for me, seemed a little repetitious. Lyrically it was still very good, but when you have an album that’s so varied it’s a bit easier for some songs to fall through the cracks.

“Perfect”, although an entirely different sound altogether, is quite a comical song – but effective. If you’ve made an enemy out of a past lover then this will certainly compliment that feeling of “fuck you”.
The album closes with a 52 second track, “Irreplaceable”, which sounds as if it’s a recording from a bar. All in all the album did it’s tribute justice, while still remaining diverse. I loved this album. It is so well written, lyrically and musically. There were some distinct tributes in there, and each song did itself justice.

For more information on the fundraising work the band are doing for the American Heart Association please click here.