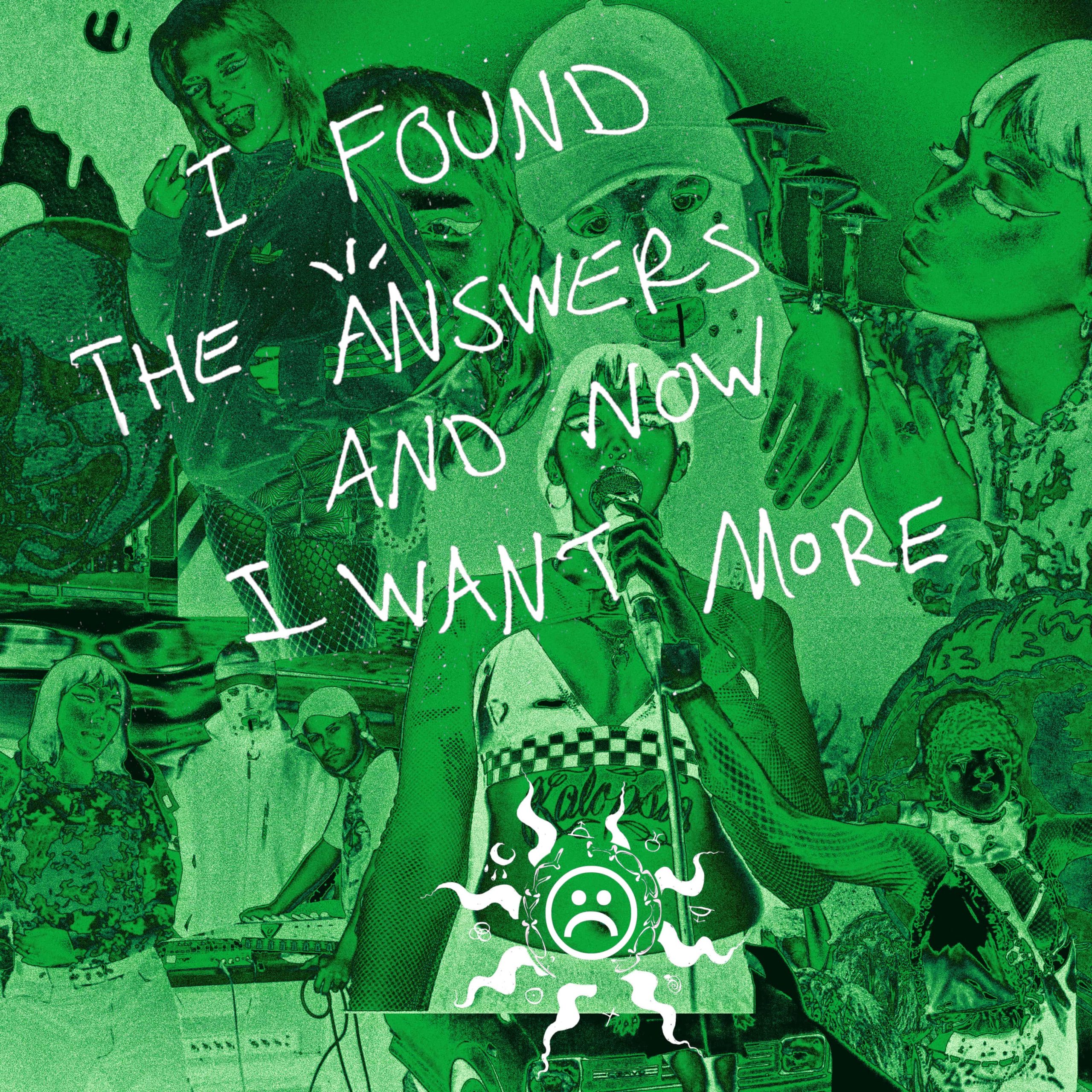 Let me start this off by saying that Indie Techno isn’t my usual jam, I haven’t been a fanboy since the old pendulum days, so will Tokky Horror be the foot in the door that I needed?

The young band, consisting of Zee Davine, Mollie Rush, and AVA AKIRA, are releasing their very first EP ‘I Found The Answers And Now I Want More’ this month and it’s letting everyone know what they’re about.

The first track titled ‘Girlracer’ opens up with an early Pendulum-style mix – imagine Pendulum’s ‘Voyager’ mixed with ethereal lyrics – it’s a niche sound, but it plays well and makes a huge statement for the band.

The second track ‘Simulate Me’ leads the same way, but becomes more underground, the beat is ultra fast-paced and erratic, but the whole track is organised. It begins to slow a bit at the quarter-way mark, leading into the second part of the mix which in my opinion becomes overloaded with sound, but the ending fade-out helped to reign the craziness back in ready for track three.

Track three, ‘Godliness’, is where the EP slows down, it’s a welcome break from the super-sonic speed of the previous tracks, opening up with the ethereal vocals we are used to hearing, but with a lighter drum track underneath. It lets us experience the vocal power of the band for the first time and it’s a welcome change of pace.

‘Godliness’ marked the halfway point in the EP and so far I’m impressed by the speed and power, but there are still some signs of green on the emerging band yet.

The fourth track ‘Eden On Acid’ opens with a punk/garage style backing guitar, this is the first time on the EP that we see the rock roots of the band, with light scream vocals and a distorted guitar making up the majority of the track.

‘Eden on Acid’ was my favourite track on the EP, while only a minute thirty in length the whole song shows a development in style and structure that appeals to the mainstream, but still remains totally unique.

The fifth and final track on the EP is ‘Sleeper’, the song is quite unique as it starts with an ultra familiar beat that fans of American Hip-Hop will remember,  taken directly from the Beastie Boy’s hit song ‘Sabotage’.

The rest of the song follows a simple beat that reminded me of Chemical Brothers’ style but with a heavier feel, this song would have been my favourite on the list if it wasn’t for the anti-climatic drop of pace after the intro, but the rest of the song is a good ending to the EP.

All in all, I’d say that Tokky Horror made a huge splash with ‘I Found The Answers And Now I Want More’. While the EP had its shortcomings, it let the community know exactly where they’re coming from and what they’re about.

At the beginning of this review I said that indie/techno wasn’t really my jam, and while Tokky Horror may not have me rushing to get the neon face paint out, I’ll definitely be paying attention to how they evolve.

‘I Found The Answers And Now I Want More’ is set for release on the 21st of May and will be available through Alcopop Records.

“All in all, I’d say that Tokky Horror made a huge splash with ‘I Found The Answers And Now I Want More’. While the EP had its shortcomings, it let the community know exactly where they’re coming from and what they’re about.”