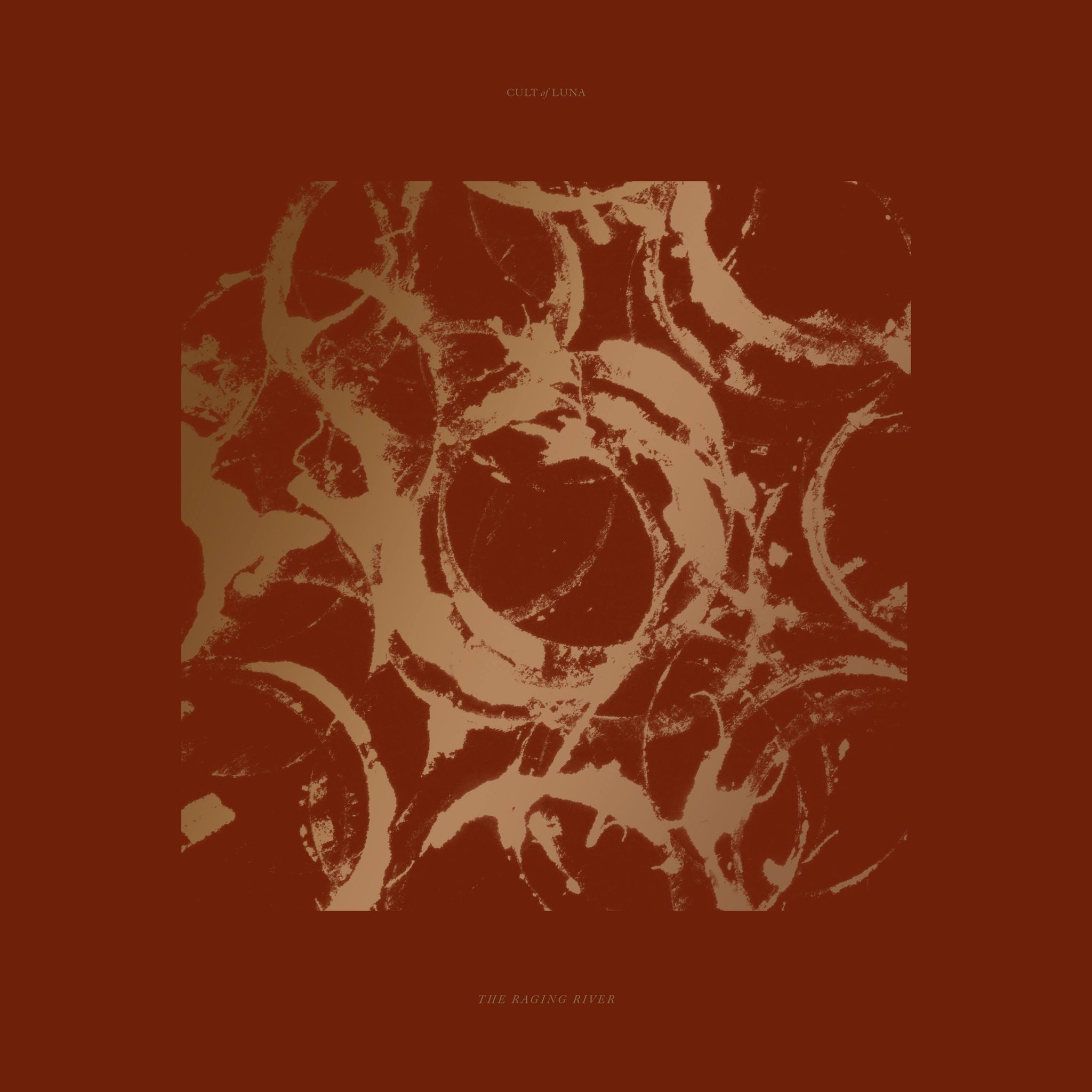 A few years ago, I could barely tolerate to listen to anything slower than mid-paced thrash. As time has gone on and my tastes have matured, I’ve begun to appreciate the slower end of the heavy music spectrum- doom, sludge and post metal are all genres I have a new found love for. In the world of post metal, Cult of Luna are revered to the highest extent, perhaps only eclipsed by Neurosis. Being a fan of their works that I had thus far investigated, when the chance came to review The Raging River, I was excited.

The core of the sound of this record will surprise no one who is already a fan of the genre. Crushingly heavy, often slow-motion riffing built with layers of guitars that add additional textures and melodies, which frequently lead to spacier passages. It’s that push and pull of claustrophobic heaviness and airy ambience over the course of long songs that makes the best post metal bands so good. Cult of Luna easily achieve that here, as they should, but it’s the little other flairs that make The Ragin River remarkable.

Throughout the record there are scattered synth lines that are often John Carpenter adjacent, what I leave behind has one, but it’s at its strongest on closing track Wave After Wave as the pulsing synths weave in after some crushing guitar chords over a strangely danceable drum beat. Where it not for the screamed vocals over the top, I wouldn’t be shocked to hear it in some sort of night club. It’s one hell of a touch amongst such an apocalyptic soundscape and it works so well.

On the subject of the drumming, it’s the percussive flairs that can really carry the songs here. I Remember is a perfect example of this effect. The song slips into quite a meditative state very easily, whether that’s when the band are bringing the heaviness or when they allow things to open up a little more, but throughout the drums add little variations and twists to their beats. This helps keep things interesting if you’re picking through every detail of a song rather than letting yourself be immersed in the world that Cult of Luna are constructing, often to the extent that it feels like they never repeat a bar the same way twice, while still keeping a solidly head noddable pulse. Truly phenomenal.

It pains me to aim much criticism at this record, as it is a perfect record to simply vibe to, but Inside of a Dream, featuring Mark Lanegan, feels woefully out of place. It may be a spacier, entirely melodic accompaniment to the rest of the record, that acts almost as an interlude, but it doesn’t develop itself into anything more than a passable interlude with a cool guest vocal. It’s a shame as it’s not bad, it just doesn’t justify its presence here and the record wouldn’t be harmed by trimming it- it may even get a point or two better.

Overall, The Raging River is an album that fans of both Cult of Luna and post metal as a whole will get a massive kick out of. While it may be too patient for some who aren’t familiar with the genre, I would wholeheartedly recommend this to anyone looking for interesting, expansive heavy music.

The Raging River is a masterclass in subtlety in heaviness

The Raging River is out now via Red Creek and can be purchased here.