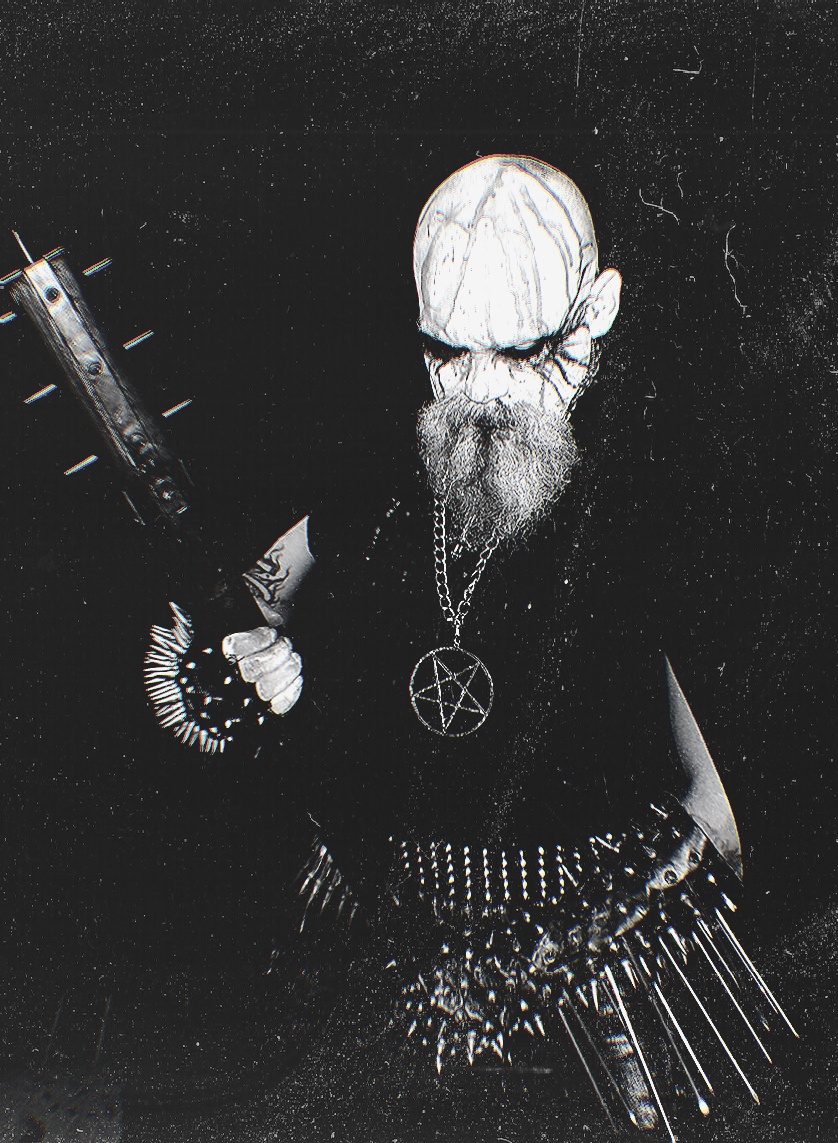 There you go – another take on MMH Repeat Offenders of us working behind the scenes in admin. Let’s just say that “we work in the dark, to serve the light”. However, this time I’ll stay on the dark side. A very dark side. Here’s what made my ears bleed recently…

“Blast! Blast! Blast!” That’s how in a nutshell I’d describe Dødt Morke, the first revealed track of upcoming Isblod album from Ukrainian horde Ulvegr. Odalv and Helg once again combined their forces to assault with fury and fire. Dødt Morke is a perfect example of their craft. Thunderous drums and relentless, raw shrieks definitely soothe and please even the most demanding black metal fans.

Here’s one more novelty from me. Fans of Pure Raw Underground Black Metal Plague can lose themselves in this mercilessly raw gem. Magister Nihilifer Vendetta 218 is the mastermind standing behind the Funeral Fullmoon project. He takes us on almost nine minute-long journey of slowly evolving sonic madness, revealing its fierce ferocity with cracking drums and hollering tremolos. Trust me, to fully enjoy and discover its raw beauty, one listen won’t be enough.

A sinister embodiment of raw wrath and dark power derived straight from the depths of Hell. Absolutely thrashy, aggressive, harsh, fast and wicked – however with a hint of famous Finnish melodiousness. How come you ask? That’s the question to ask Behexen themselves. Even though Rituale Satanum was released almost twenty-one years ago, it’s still ground-breaking and Sota Valon Jumalaa Vastaan remains an undeniable satanic adoration classic.

And the last one, my guilty pleasure, Wardruna. Skugge is a beautiful vocal performance of Einar and shadowing him choir. Mesmerising rhythm, traditional instruments and Nordic mysticism – track utilises Wardruna’s best, weaving a brave story of looking for inner self. If you want to discover the full album, have a look here – Matt J. Gee dropped his detailed review of Wardruna’s Kvitravn album.