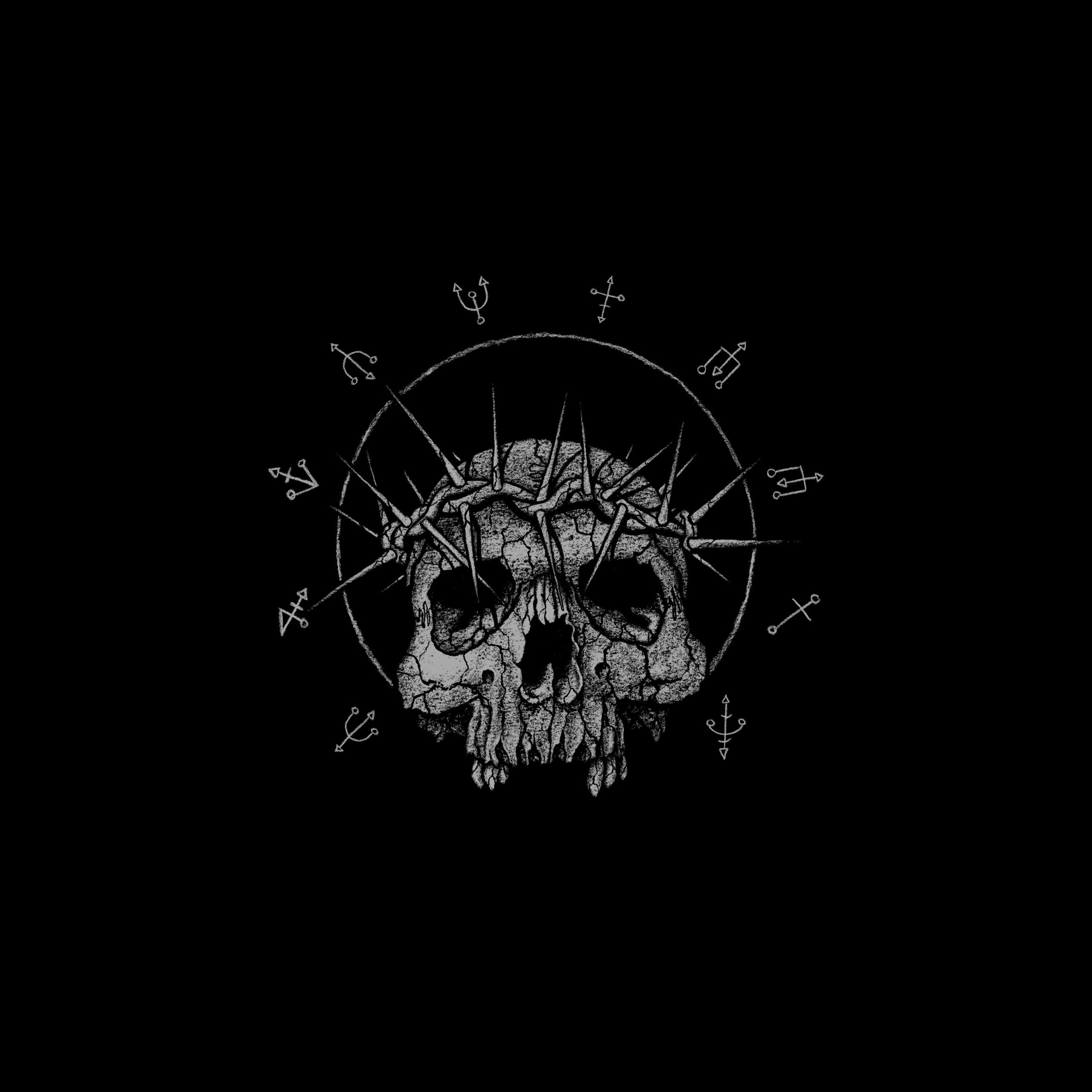 Everyone has a musical comfort food. A particular artist, or sound that they turn to when they’re feeling down or burnt out about anything. Whether that’s cheesy pop or the most overblown power metal, some things will just fill you with endless joy. If you’ve checked out any of my previous work, it won’t surprise you that my musical comfort food is hardcore. Really heavy, really aggressive hardcore.

Over the fifteen-minute run time of Disavowal Of The Creator God, Burn In Hell hit that spot perfectly for me. The core of this record is about as heavy and aggressive as hardcore can get before it crosses the line into pure grind. D-beats abound, vocals that wouldn’t be out of place on a death metal record, stomping riffs, plenty of guitar chugging and the odd mosh call peppered throughout, it would be easy to lump this in with a lot of the Big Stupid Hardcore that I really love, give it three and a half stars and call it a day. I’m not going to do today, because there’s more going on here than that and Burn In Hell deserve more credit.

The kind of panic chords we here scattered across this record aren’t new to this kind of hardcore, nor are the industrial elements, like the drum interlude that is Prey, since Code Orange popularised that approach. Burn In Hell just deliver them perfectly, breaking up the flow of sheer, low end, aggression, without feeling incoherent or out of place. It’s masterful to be able to squeeze these elements into such a short run time, but that’s not all the band bring to the table.

Disavowal grows into a post-metal infused epic- in that it’s three minutes long, longer than anything else on the record- towards the end, which really expands the scope of what this band can do, and when it smoothly transitions into Armageddon, the final track, with some gentle atmospherics accompanying the suitably apocalyptic riffing, I am always struck by the same feeling. This band are great, but they’re going to be so much better with time and development. Make no mistake, this never veers too far for outright heaviness, the touches of variation just add a little something extra to the record.

Disavowal Of The Creator God is the best hardcore record of the year so far, even the looming threat of an Employed To Serve album later in the year doesn’t do much to dissuade me from being sure this will be in my end of year list. If the slightly more expansive touches I’ve mentioned are putting you off, I’ll remind you that the record is only fifteen minutes long, and will very quickly spin back around to pummelling you in the face if things ever get a bit too out there for you. This is the perfect record to pick you up when you’re feeling down, if, like me, you enjoy having your face stomped into the concrete. While it has no particular bearing on whether the record is good or not, it’s always lovely to see a band who are unambiguously anti-fascist and opposed to white supremacy, even if that does seem like a low bar.

Disavowal Of The Creator God is out now via Reason and Rage Records, and can be purchased here.