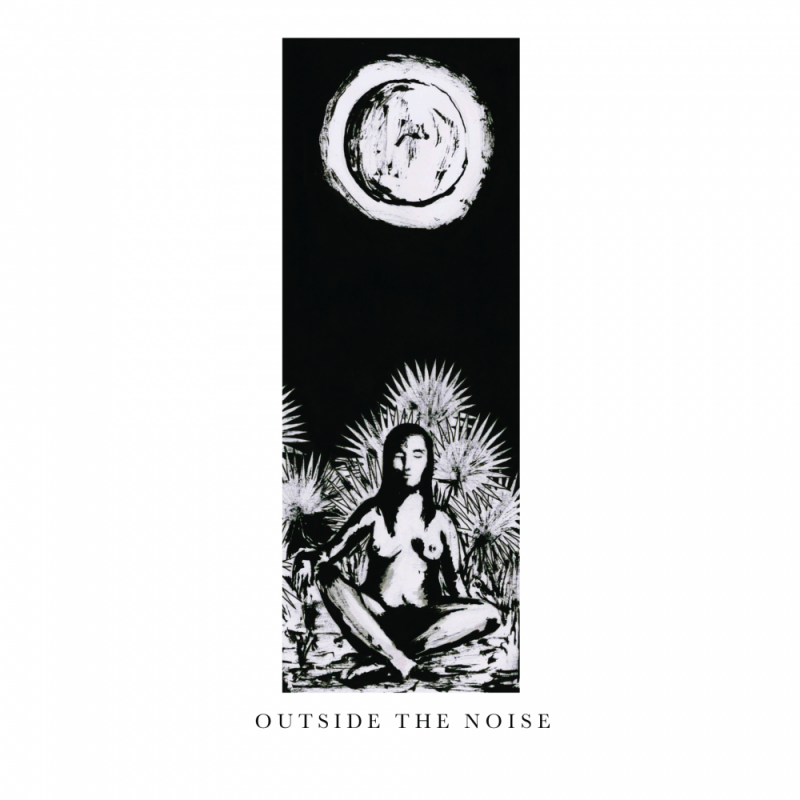 BBF bring us their second album Outside the Noise today, and it’s a whirlwind combination of Coldplay’s acoustic rawness and Jimi Hendrix’s roaring guitars. The Italian psychedelic funk rock trio create a wide and diverse landscape of sound that reflects the difficult times they went through prior to the making of the album. The band explains that it was “recorded entirely on tape, in an isolated home in the middle of the mountains of our region, in an environment which was completely deprived of any kind of noise.” Now we can begin to see how and why the album was titled.

Outside the Noise reels us in with ‘Apollo’ as its intro track. It is a haunting yet calming assortment of samples and synths. Perhaps with this particular song entitlement and the integration of a sample from the Apollo 11 moon landing the band are recreating the idea of soundlessness in space, taking listeners ‘outside the noise’. Moving onto the next song, ‘Third Eye’ reminds me of parts of early Coldplay with its softly driven guitars in the verses, but come the chorus, a Jimi Hendrix influence is clear as the heavily distorted guitar plays out.

There are no boundaries for BBF, especially with ‘Outside the Noise’, which I instantly presumed was a kind of interlude track, beginning with an eerie operatic vocal, but in real fact the song transforms into a chill, acoustic anthem. The rawness of the album sticks out in this song with its steady cymbal beat and hoarsely distorted guitar all assembled with a natural reverb. And just when I think the song is over, it shifts again into a completely different sound. For this section, it sounds like the band have experimented a lot with their instruments and the noises they can get out of them. Like ‘Outside the Noise’, ‘Into the Light’ is another example of BBF’s unique experimentation with both sound and tradition.

With ‘Kaleidoscope’, the band lives up to their genre of psychedelic stoner rock. Listening to this, I feel extremely soothed and I think BBF sound like they’ll be the next Radiohead. Next up is ‘Sun’, the album’s single which was released earlier this year. This track captures the rock sound of the 60’s and 70’s in its slow groove and introspective lyrics. The band say they wish to send out the message of peace, love and music, which I believe they have achieved with Outside the Noise.

Highlights: “Third Eye”, “Outside the Noise” and “Kaleidoscope”.

Outside the Noise is out now via Argonauta Records and can be purchased here.