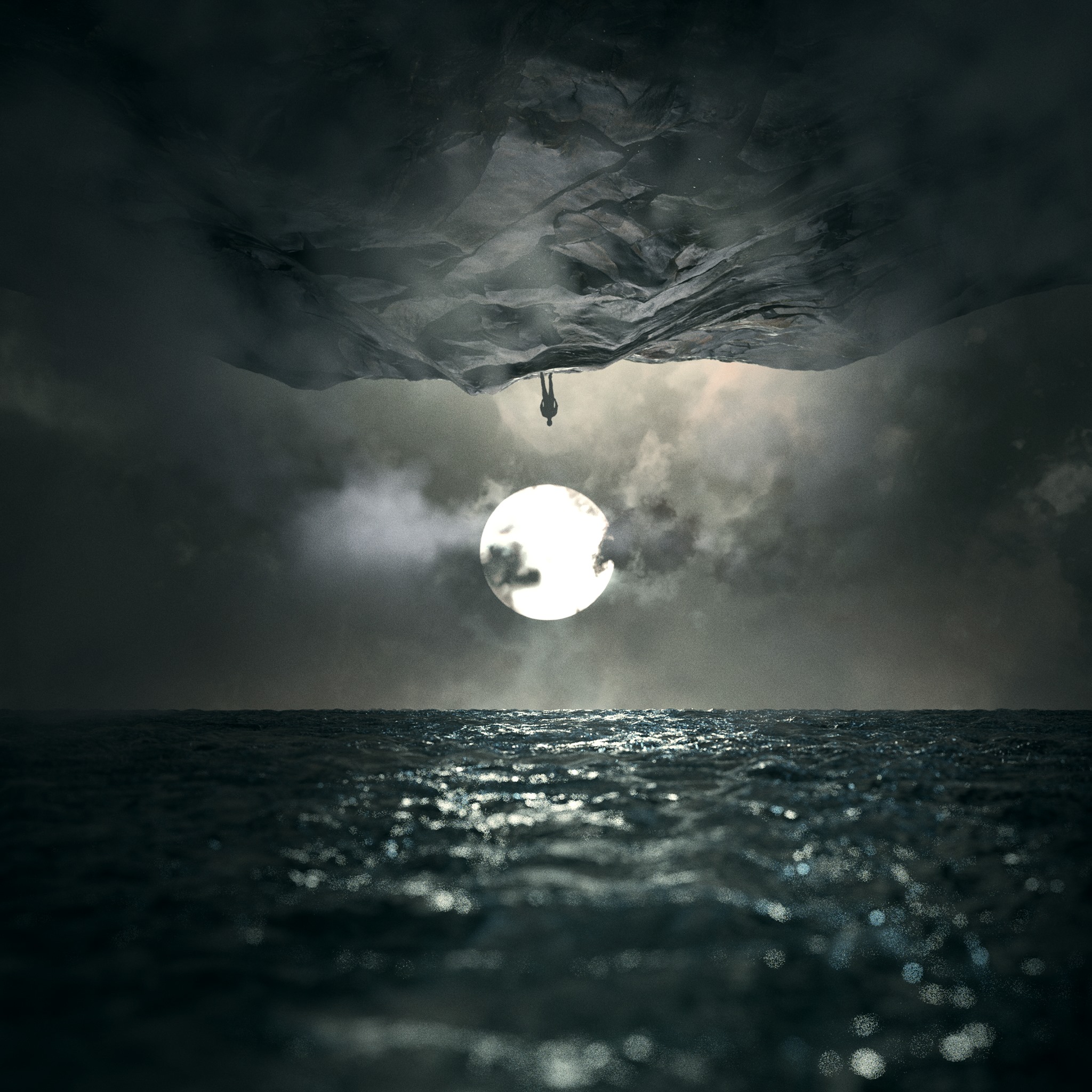 Forming only last year in 2020, Chilean avant-garde metal band Wooden Veins are primed to make their debut full-length with ‘In Finitude’. Comprising members from Mourning Sun and Mar de Grises, Wooden Veins have no shortage of experience in the dark and heavy departments and they bring all of that brooding passion with them on this new venture. On a personal note, my experience with the avant-garde or the newer extreme metal scene has been limited to of the more “chaotic” bands such as Imperial Triumphant and Portal, so this is a dramatic change of pace and shines a new guiding light on what metal’s boundless creativity can lead to.

‘In Finitude’ thematically revolves around vocalist Javier Cerda’s own book entitled “Poética de Arturo H. Lobos” which focuses on intense topics including: life and death, the impulse of being, illusions and existential reflections presented as lyrics. These strong emotional anchors are evident throughout the entire album’s unique sombre atmosphere and evocative vocal performances. In addition, to convey multiple feelings and atmospheres, Wooden Veins draw upon influence from a vast array of musical techniques and styles that has produced each song as a totally unique experience. For example, fans of Ulver’s newer recorded works should feel right at home with this record as similar approaches are taken to instrumentation and dynamics.

A special mention must go to the drummer, Alberto Atalah, who provides the flawless backbone and puts on a masterful display of dynamic control. In the second track ‘Beyond Words’, we get a flavour of black metal-esque blast-beats that truly delivers a sense of urgency and fragility which then morphs into a sporadic, but controlled flurry of almost improvisational music to close the track with the drums taking centre stage.

‘The Veiled Curse’ which was released about 9 months before release was the world’s first taste of Wooden Veins and was met with a great reaction. It displays right off the bat the ominous and sombre atmosphere that Wooden Vein have carefully crafted. A steady and well structured song solidifies a growing anticipation throughout as each section transforms into something new and breathes some doom metal inspired rhythms stemming from the member’s past.

Production is also a key component throughout ‘In Finitude’ and particularly on a track called ‘Empty Arcs’ there are plenty of smaller details and minute effects that establish such a unique combination – if possible, listen through a good set of headphones to really appreciate these. They also secure some extra brownie points for having the bass guitar as a main factor in the record and an equal creative force with the other instruments. Often the bass guitar is overlooked or buried due to the overpowering guitars, but here it shines through and clearly has it’s space on each track.

As mentioned earlier, Wooden Veins portray this remarkable atmosphere, but what gives it more character is the subtle use of electronic sound effects and synths. This gives it an almost dystopian Sci-Fi or futuristic drama that brings to mind films such as ‘Ad Astra’, ‘Blade Runner’ and others like them.

Wooden Veins have produced an ambitious, creative and emotive debut record that will likely pave the way for others to come. Avant-garde metal has a very bright future with creativity and developments pushing boundaries at every turn. It will be very interesting to see what sort of twists and turns we will see in years to come and where metal will end up. Definitely give this one a spin!