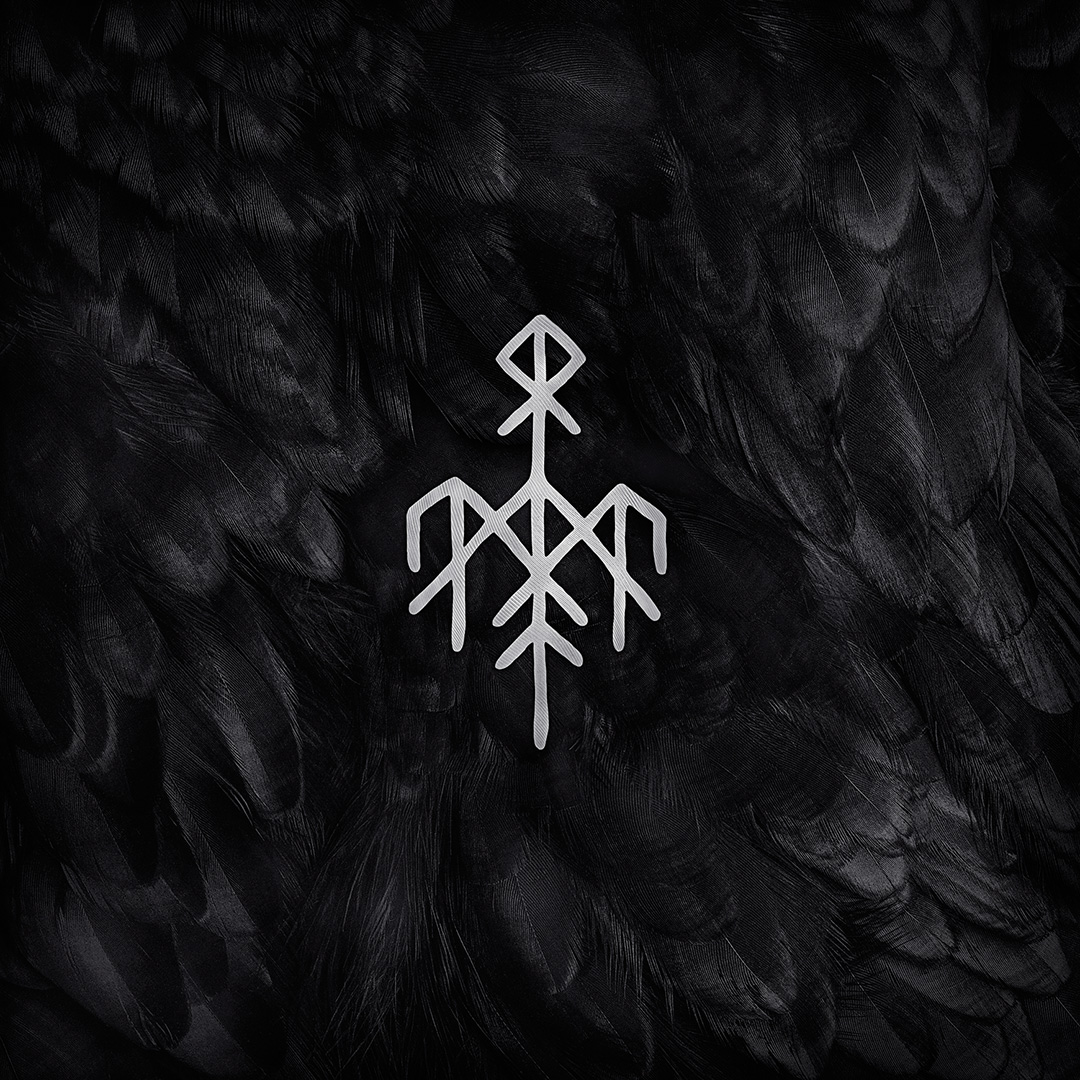 After a hefty delay from the middle of the last year we are almost at the point where Wardruna’s ‘Kvitravn’ is finally upon us. Was it worth the wait? Let’s find out.

Wardruna have been on quite a journey since their formation in 2003 with an excellent album trilogy called ‘Runaljod’ which focused on one of the earliest known sets of runes called the Elder Futhark and based most of their songs around each rune and their interpretations. Grounded in Norse mythology and folklore, Wardruna’s mastermind Einar Selvik has always expressed that he has not tried to achieve anything authentic to what Nordic music may have been like, but to create new music and ideas with the instruments and techniques of times gone by. After concluding the ‘Runaljod’ trilogy, we saw Wardruna release a different style of record called ‘Skald’, this album saw Selvik primarily on his own occasionally accompanied by just one instrument and focused on a more intimate bardic approach. Combined with their successful album releases and their work on the ‘Vikings’ History channel TV show (including some on-screen appearances by Selvik) Wardruna started to gain popularity and have toured quite plentifully over the last half-decade or so. This now brings us to ‘Kvitravn’.

A point of focus for this record is the lyrical content and vocal performances, Selvik stresses: “Kvitravn is inspired by oral traditions, an oral culture. In an oral society, words, poetry and even runes, where it was written, had a great power”. Throughout the record we can clearly hear a much larger array of vocal melodies, techniques, styles and combinations than any previous Wardruna record and pushes the song-writing to even greater heights. Opening track ‘Synkverv’ demonstrates this new direction quite well, as we hear a host of vocal abilities from Einar’s powerful solo parts to the enchanting choral sections which either bolster the primary vocals or by shine by themselves. Another standout vocal track is ‘Skugge’ (meaning ‘Shadow’ in English), the majority of the track’s vocal performance is synchronised singing between two main vocalists, one of which is a lot deeper in tone, echoing a “shadow” type voice. This theme follows throughout most of the track but the two voices split off part way through to then join back in much quicker fashion and eventually we are left with Selvik on his own – it seems as if he has perhaps finally lost the “shadow”.

Across the record we are still met with Wardruna’s killer signature sound of traditional instrumentation, incredible rhythms, vocal prowess and truly emotionally evocative songs. Title track ‘Kvitravn’ is a great example of this, as is one of the longer, more driving tracks like ‘Fylgjutal’. ‘Fylgjutal’ contains another strong, emotive vocal performance from Selvik supported by a wonderfully dynamic musical backdrop. This track in parts, could also translate to heavier musical styles, there are some sections where you can imagine an electric guitar chugging away at the rhythm – for any of those talented enough, give it a try, we’d love to see the results!

Each track on ‘Kvitravn’ has tremendous individuality and interesting characteristics. For example, ‘Viseveiding’ is a fun, almost medieval party-like tune with its dancing melodies and upbeat tempo, yet it still has this menacing undertone. ‘Ni’ begins with Selvik singing over a dark and brooding drone, a very mystifying opening that reminds me of when Aragorn is singing at the end ‘The Return of the King’ (one for The Lord of the Rings fans!) and the emotion he carries in that scene.

Wardruna has woven an immaculate tale of traditionally fuelled dark folk music that has evolved in new and exciting ways. They have upped the ante in terms of their vocal performances, song-writing and diversity with a focus on an emotionally powerful record. ‘Kvitravn’ is easily their greatest achievement musically and this review could’ve extended far beyond what it is. My advice to you is to set aside the time to listen to this mesmerising journey in full and take in all of its wonder.