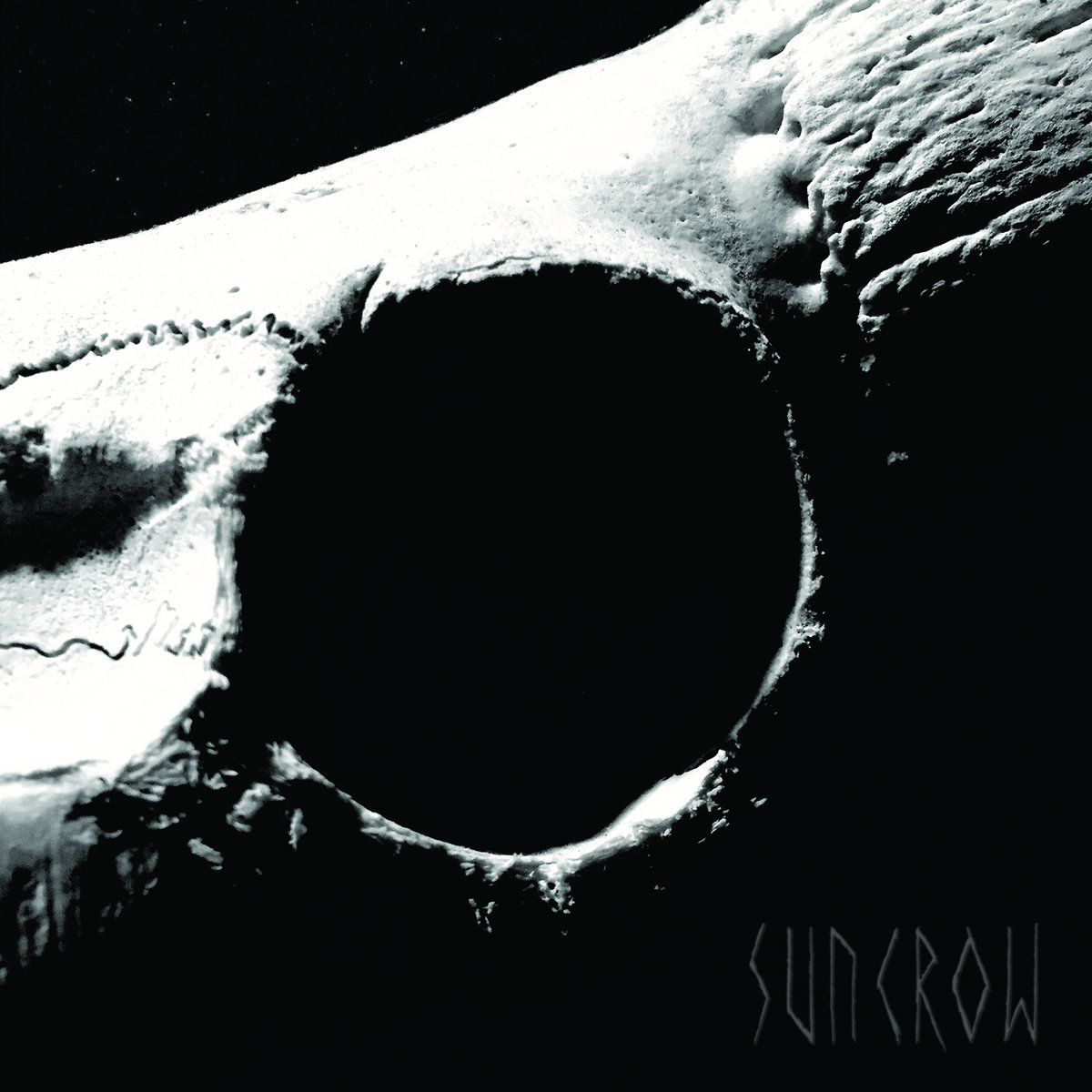 Seattle based underground doom gang Sun Crow have recently re-released their debut album as prior to this, they had only released it independently through Bandcamp. After the record’s release however, it gained a huge underground following and is steadily rising up the ranks, convincing Ripple Music to take them on and help distribute this American brand of psychedelic/stoner/doom which packs a punch.

Immediately you can hear the quintessential doom influence of the likes of Black Sabbath and Candlemass with their use of powerful, weighty riffs that carry over a somewhat “bluesy” undertone. Although their riff writing seems to stem from that old school style, the overall production and sound edges slightly more to some contemporary acts like Sunn O))) with the overly fuzzy and drone-like qualities. There is certainly a bit of attitude packed in here as you can really feel the groove and the passion they put into the music (particularly when they pick up the pace a little bit), very reminiscent of genre legends Down and their signature style.

Quoting a “mysterious” last-minute member change, vocalist Charles Wilson recorded his vocal parts and left the band towards the album’s completion, Todd Lucas has now taken his place in the band but it is still Wilson’s vocals heard here. Wilson does a marvellous job throughout and provides an incredibly emotive performance. His voice is absolutely drenched in reverb and gives it a very distant sound – but fortunately, it doesn’t drown out his great performance and serves as a unique blend between the murky riffs and this beacon of light guiding you through the cavernous depths of Sun Crow’s sound.

There is no shortage of content here either as out of the band’s 8 songs, 5 of them all clock in at more than 9 minutes, so prepare for the long haul! Thankfully though, nothing feels bloated or boring, the riffs and grooves are always evolving and keep your head bobbing along. ‘Fear’ for example, has got some solid creative riffs and song structure and is certainly a highlight. We also come across some blistering lead guitar work and there is an exquisite shred-fest towards the end of the longest track ‘Fell Across The Sky’. Sun Crow aren’t afraid to kick things into gear either, a track like ‘Nothing Behind’ significantly steps up the pace a bit and is a welcome tempo change towards the end of the record – this also contains some nifty solo work that is drenched in heavy blues styling.

Sun Crow have crafted a very well structured, groovy and powerful record in ‘Quest for Oblivion’ and will likely draw in even more of a following since Ripple Music’s involvement. “A showcase of doom, providing attitude, riffs and blistering guitar tones and solos this is one alchemical creation you do not want to skip out on”. Despite its length, Sun Crow never provides a stale minute and there is always something of note to listen to and get engrossed in. Adorn your Sabbath shirts, bang your head and listen to Sun Crow, a new dawn in the doom department!