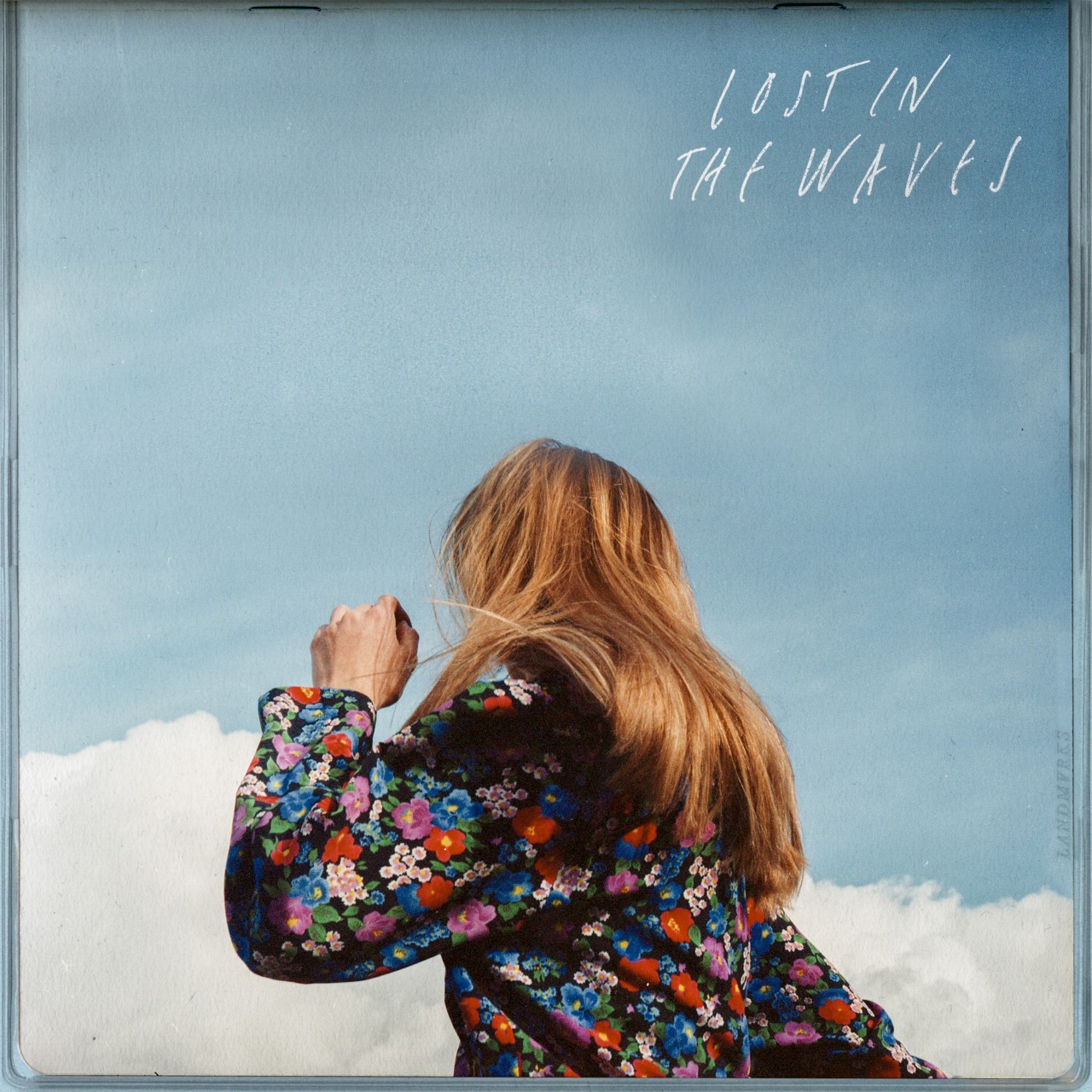 Being a teen in the early 2010s, metalcore is more than just a familiar sound to me. Gimme them drop C guitars, gimme those pop song structures, and gimme those unexpected breakdowns. Names like Asking Alexandria, Parkway Drive, and Bring Me The Horizon are amongst some of the familiar most names to carve out what is known as metalcore, certainly when I was younger. But while it’s refreshing to hear some of those names take on a new path in music, it’s always great to hear newer groups keeping the metalcore scene alive.

Marseille (France) based band LANDMVRKS really took me back to my teen years with their new album Lost in the Waves , set to be released on 19th March. The 10 track record comes as their third release, following self-produced debut album ‘Hallow’ and second album ‘Fantasy’, this ranking in as a much heavier and brutal ancestor. They explore a much heavier feel without losing the melodic roots that they’re known for and while it totals at just over the 30-minute mark, it doesn’t fall short when it comes to packing a punch.

The diversity of the album is what has to be most commendable, giving the feel of listening to 3 even 4 different bands at once. From the heavy breakdowns of the ‘Lost in a Wave’, to the softer melodic tunes of ‘Visage’ and even the faster lyrical bars of ‘Say No Word’.  It must be said that I adore the use of their native tongue to open up the track ‘Visage’, it’s refreshing, with so many acts throughout all music genres being Americanised in this modern age, to hear even an ounce of a group mother tongue. Overall the mashup of styles is a lot but it works, are they trying to tick a lot of boxes? Yes. But do they achieve what they put forward here? I’d be bold enough to say yes.

Throughout the album they’ve managed to modernize what could have gone out of date 4 years back, the chugging guitar riffs, the harsh solos with isolated vocals, it’s all ABCs of metalcore that we’ve all heard in the same pattern hundreds of times but LANDMVRKS make it seem fresh. A lot of this can be pinned on vocalist Florent Salfati, who demonstrates his extensive vocal range throughout the 12 tracks. From his deep death growls to hoarse clean singing voice, his versatile vocalizing style adds a lot to the instrumentals.

Lost in the Waves is well put together, polished, and manages to keep to their name and style while being so much more out there than anything they’ve released before. If you’re a fan of the likes of Parkway Drive, I Prevail and Thy Art Is Murder I suggest you give LANDMVRKS a fair listen.

The album Lost in the Waves is set to be released on the 19th March through Arising Empire / Sharptone Records and can be preordered now, here.

“The diversity of the album is what has to be most commendable, giving the feel of listening to 3 even 4 different bands at once. While so many groups struggle to get out of a repetitive rut when it comes to albums, these guys really took their cake and ate it on the variety front.”