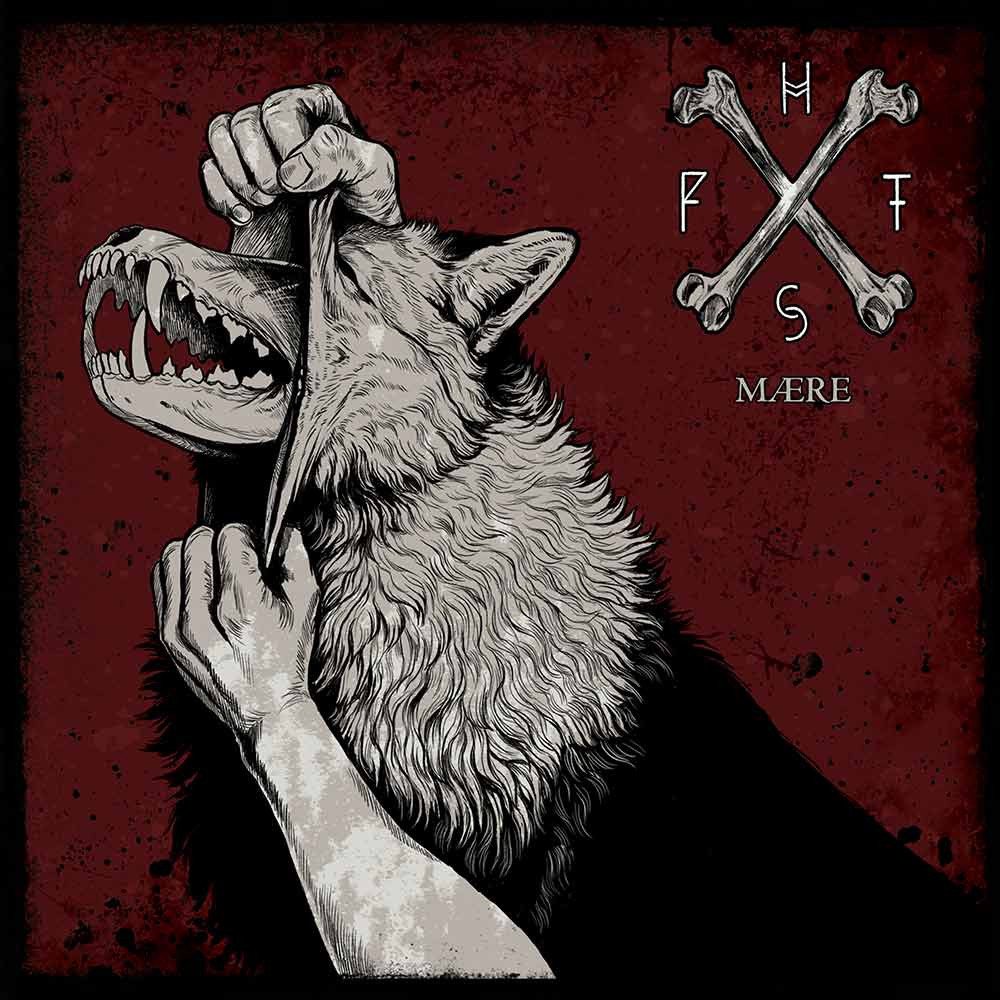 Austrian post black metal outfit Harakiri For The Sky are back at it with another enchanting and mystifying record under the name ‘Mære’ and have provided us with ten detailed and lovingly crafted tracks, but how does this record hold up against their back catalogue?

Forming in 2011 and founded by  songwriter/recording artist duo of  JJ and Matthias Sollak (who was a part of black metal band Bifröst), Harakiri For The Sky have been on a steady upwards march coming into what will now be their fifth studio album. All of their previous efforts have been met with mostly positive reviews, even here at MMH we scored their previous release ‘Arson’ a full marks five out of five; it seems they have some big shoes to fill!

Harakiri For The Sky have built their name on the seamless integration of tried and true black metal techniques with modern metal’s more melodic structures, production work and song-writing to give us what we now know as post black metal. This clever blending of styles remains the same here on ‘Mære’ and presents itself in a ten song medley of intricate details and grandiose scale. This record is certainly not for the casual listener, with only one song dropping below the seven minute mark, you are in it for the long-haul if you press the play button. This however, enables Harakiri For The Sky to show off their immense talent at forging divine melodies, impressive dynamic control and otherworldly atmospheres.

Opening track ‘I, Pallbearer’ is a superb example of the style the band have perfected over the years, we are met with a lightly plucked guitar rhythm, immediately creating huge amounts of space and a sense of scale. As things progress, we hear the introduction of other instruments building to the main onslaught of pounding drums and tremolo picking guitars – a true evocation of black metal, but with the band’s signature emotive melodic capabilities underlying it all. There are some tasteful chord changes that act as the “hook” here, as well as some incredibly smooth transitions making the entire track feel like a forceful stream running down a steep mountainside, adapting to every twist and turn with creative flair.

Another distinguishing feature from traditional black metal sounds is the incorporation of clean guitar sounds. We hear this being used in a number of tracks either as standalone melodic sections or to accompany the rest of the track and it makes for subtle, yet effective structural variation. This can be heard on tracks such as ‘Sing For The Damage We’ve Done’ and ‘Us Against December Skies’.

While the majority of the songs here are consistently captivating, it occasionally slumps down to a bit of a grind to get through certain sections – this never lasts particularly long however, but still can be quite noticeable until the track picks up once again. Only a minor gripe compared to all the good stuff packed in.

Harakiri For The Sky have successfully continued their established blending of black metal influences with modern metal flair on ‘Mære’. There are some truly standout and remarkable moments, such as the epic closing to ‘Once Upon A Winter’ and some truly enchanting melodies, for instance the intro to ‘Time Is A Ghost’. Aside from some wayward sections that drift you out of the immersion from time to time, you are spending your listening experience enveloped in their haunting atmospheres and beautiful melodies. Post black metal is in safe hands for now – go and check ‘Mære’ out when you can!