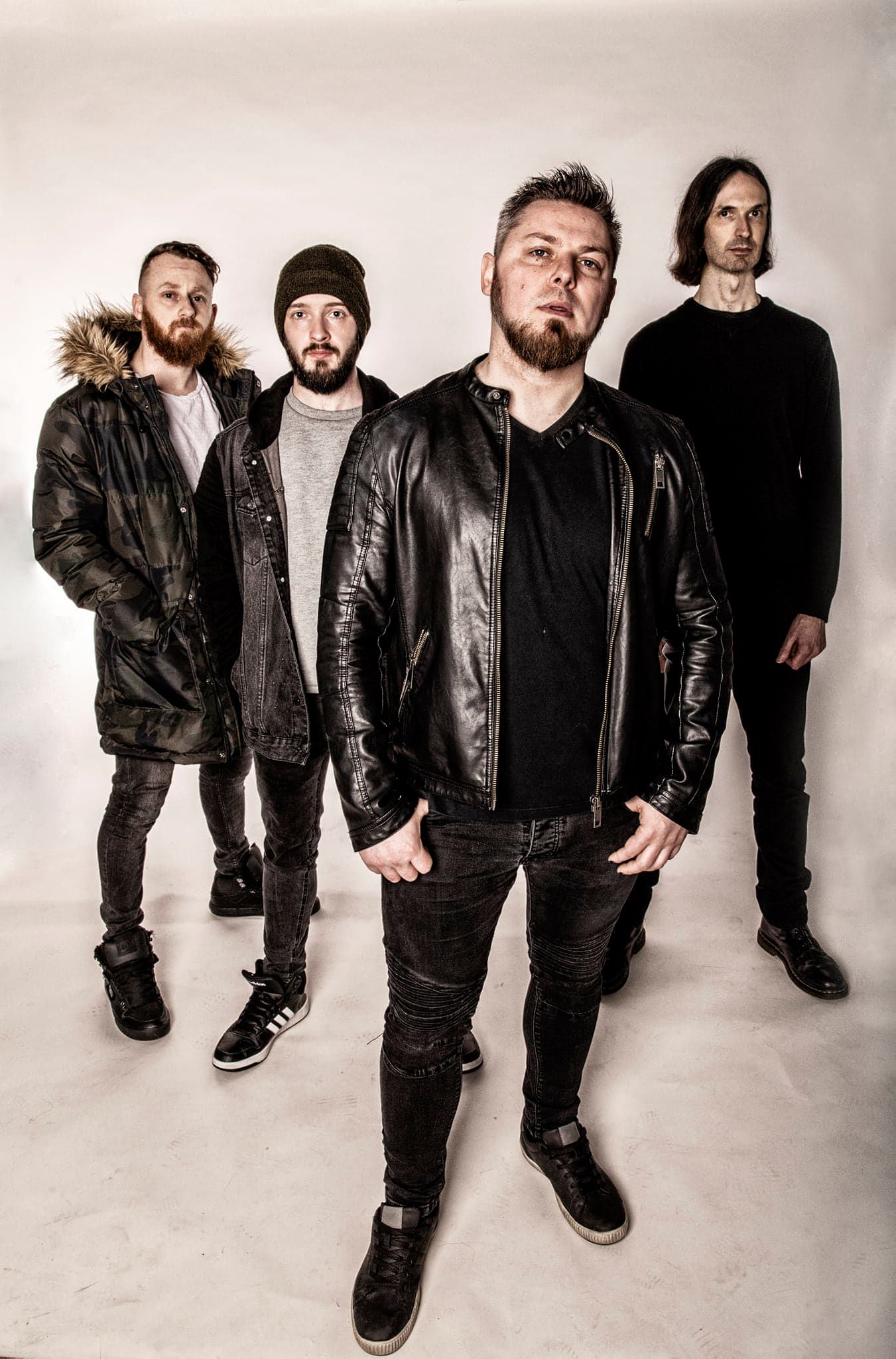 Since Architects have become one of the most beloved bands in the UK with their techy take on metalcore, it’s no surprise that other bands have gone on to take inspiration from that approach. There has yet to be a band who has pulled it off to the same level of quality, but that shouldn’t be too surprising given the Architects are one of the best bands to have ever done it. Words That Burn clearly have taken some influence from the Brighton Bruisers, but will it pay off for them on Pyres?

WTB infuse their take on metalcore with tech metal and nu metal influences, with plenty of bounce and rhythmic interplay in the riffing. It’s complex enough to please prog fans and bouncy enough that it never gets lost in self-indulgent noodling with a chunky breakdown thrown in every now and then for good measure. The main riff to Deathgrip is a stand out, its muscular groove really propels the song forward and will get heads banging. The use of synths and clean guitars add an expansive feel to some song sections, like A Mortal Call’s mid-section. This really adds something to the textures explored and used across the album. Vocally, there is little of particular interest here. The screams are competent as are the cleans, but without any especially sticky hooks or sloganeering they don’t add much to the songs. Sure, they aren’t actively unenjoyable, but they don’t feel like they’re being used to their full potential.

The largest issue with Pyres is that the songs don’t feel particularly distinct from one another. Without the hooks so desperately needed by these songs, we have ten songs that all have a very similar riffing style, tempo, texture and structure. As such they really start to blur together, this makes the album really drag. By the time you get halfway through you’ve heard every trick Words That Burn have up their sleeves and frankly makes the rest of the album a little bit boring. It almost feels as though Pyres should have been an EP rather than a full length. There needed to be more experimentation in the formula here to keep things feeling vital.

Pyres is an interesting album that never quite lives up to its potential. Words That Burn have identified a solid formula that they’re clearly good at producing. The formula itself is not strong enough to carry a full album however, and on future releases there desperately needs to be more experimentation to stop Words That Burn from treading water. Intriguing but flawed.

Words That Burn can be found on: