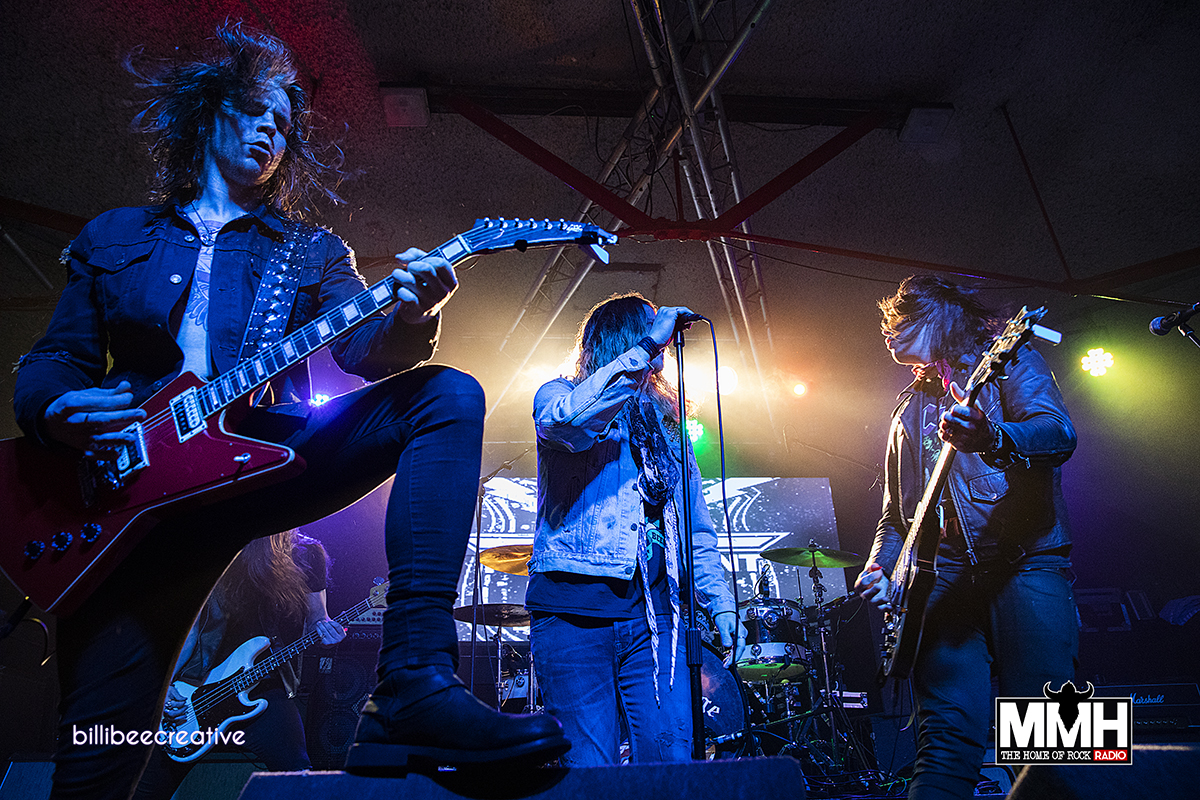 18 days….. 18 gigs…… you really can’t stop this “Runaway Train” but sadly tonight was the last night of The Treatment’s “Devil in the Detail” tour!

For me, this was one of THE best gigs I have seen so far this year.  South of Salem from Bournemouth opened up the evening.  Relatively new to the scene following a blast at Bloodstock last year, not surprisingly this band already have an awesome following and an awesome set to boot.  So looking forward to seeing them again at Dementia Aware Fest on 16 July and again at Rockwich Festival on 28 August.  Next up was local band Piston…..  an established band with several years gigging under their belts and regularly out on the circuit.  Catch them again when they appear as special guests at Thunder’s Birmingham gig on 27 May.

The Treatment…. what can one say!   Have followed these guys for many years and with a few vocalist changes along the way, but each time they come back stronger and stronger. This tour they have played to full venues, just check out their socials, the pictures are the proof.  A band regularly seen at festivals and also as a main support but this time their own headline tour, the only place this band is going is up!