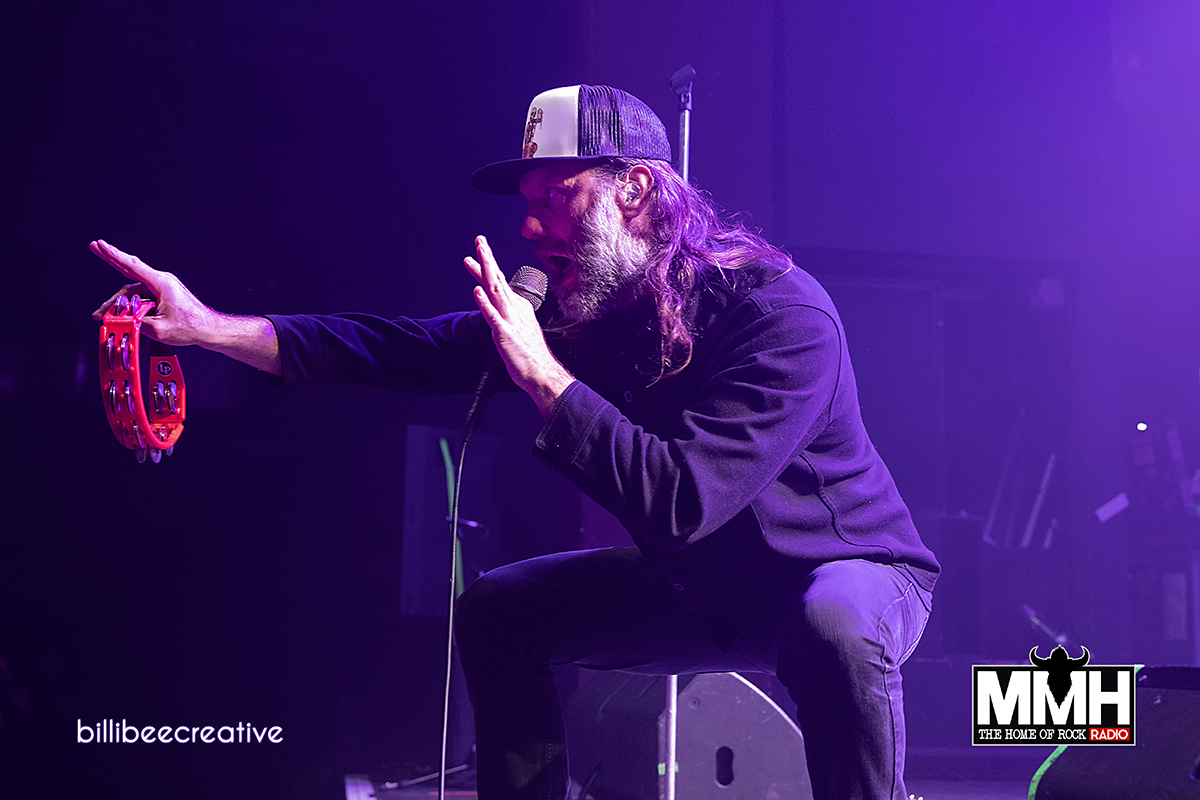 It was the third gig of their 15 gig 2022 UK tour and it was great to see Reef back in town.  The evening opened with local band King Herd and wow what a opener!!   The crowd could not get enough.  Having been given some serious air play on Planet Rock and the Winters End festival, their two singles “Remedy” and more recently “Medicine”, brought King Herd right to the front of the queue and this band is certainly going places.  With a share of the 2022 festivals already lined up and the tour with Collateral, things are on the up and up.

Next was A, a band from the early 90s bringing their own take on alternative rock with a pop punk style tunes including “Took it Away”, “I Love Lake Tahoe” and “Nothing” .  The audience loved them.

But it was Reef we all wanted to see,  the “Shoot Me Your Ace” tour and that was the track that opened up their set.  18 songs including “Higher Vibration”, “Best of Me” and “Right On” took them through the evening and the crowd enjoyed, sang, bounced through every one of them.

All in all a cracking night of music.