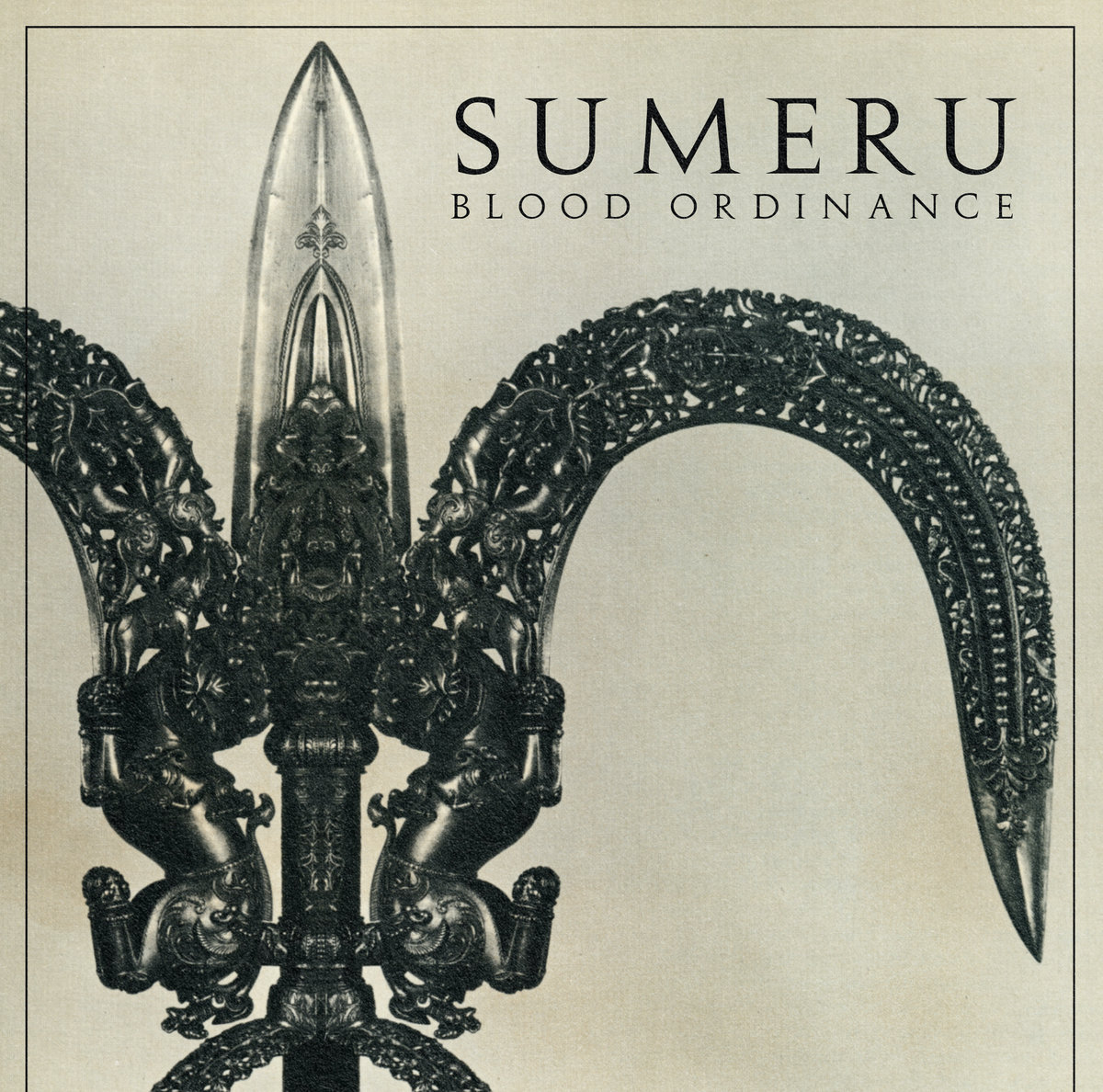 Sumeru, a sludge metal band from Sydney, Australia, see in the new year with a blistering EP that introduces new vocalist Jake Willoughby to the fold as the band approach a full decade of sludgy depravity. With most of their listeners based in Australia (according to their Spotify stats, anyway), a brief dive into their back catalogue suggests they are one of the best kept secrets in heaviness down under. With two brilliant albums under their belts at this point – Summon Destroyer came out in October 2018, which was preceded by Holy Lands four years before – they’ve stepped up the brutality a notch for their new two-track EP, suggesting the path they are yet to take.

The immediate first impression for many longterm fans of Sumeru will be the death metal influence that comes straight to the forefront of their sound, and is really ‘in your face’. Atop of tremolo picked guitar lines and furious, tight drumming we get our first listen to the new vocalist in the incredible ‘Cold Chamber’, whose delivery is more extreme and guttural than his predecessor. Around the 3:30 mark, the song slides into a beautifully executed drop in tempo that is akin to blackened doom metal. Atmospheric, melodic and majestic, it sees the song out, gradually fading out as the instrumentation drops emotionally to a single clean guitar.

‘Foundry of Dead’ comes in on a frenzied hardcore drum beat, with High on Fire-style guitar riffing. The intense energy that invites the listener to headbang doesn’t let up for the whole runtime. The influence from (faster) sludge and death metal is fairly obvious, but they manage to work in more blackened components that will turn heads from all sorts of metal maniac. Oh, and there’s a ripping guitar solo, too. There is simply an abundance of awesome riffs in this song that don’t sound overly derivative at any point.

Sumeru have evidently treated the lineup change as an opportunity for rebirth. With the stoner elements replaced by more extreme stylistics, Sumeru already sound like a well-oiled machine on Jake’s first outing, which is no mean feat. He has a fantastic voice for extreme metal, but that ought not to complete steal the spotlight from his new bandmates, who play with precision, taste and enviable accuracy. As a unit, it’s seriously surprising that it’s their first offering. I’ll admit (with great shame) to never having heard of Sumeru before around a week ago but the boys have well and truly earned my attention with this masterful new release. UK tour when?