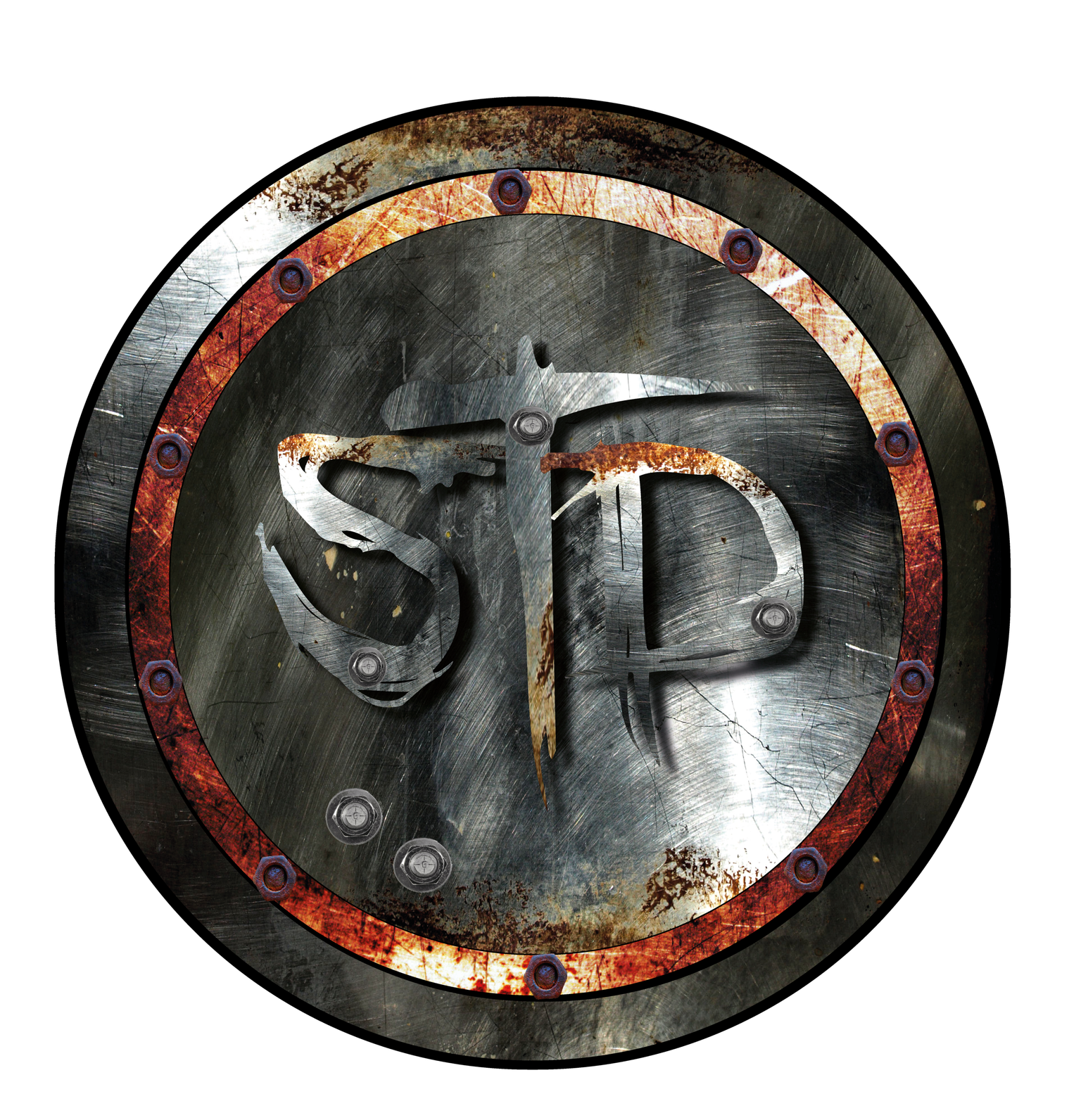 Spreading the Disease are a modern metal band from Kent, and were formed in 2014. Their new EP “Mindcell” was released earlier this year (April 2019), and already takes on quite a charasterisation. This 5-track record has guest vocals from Darran Smith, of Funeral for a Friend, and has been released by Rock Surgery Records. STD are already being played on radio stations across the globe, and gaining sponsorship from several companies.

The band starts us off with “Obsession“, a heavy track which instantly gives you an urge to start slightly head-bang along. My only gripe with this track is that it doesn’t feel very unique. There are a few bands within this genre which have a similar sound, however this does not necessarily mean that the track is of poor quality or is not mentionable.

“Voices” appears to be the iconic song of this EP. It’s menacing, it shifts from innocence to insanity, and it’s fast-paced. This song certainly adds a little something extra to the band, more personality perhaps. It portrays the stages of mental health issues, such as Depression and Anxiety, very well. The rapid changes of feeling alone, and asking yourself questions, to the exhaustion and frustration which comes with dealing with things on your own. It’s a ballad in its own right.

“The Anger Inside” starts with a siren before delving into the thick of the song, something that can be very effective if used at the right time. I feel that this track has a similar sound to “Obsession“, and so for me doesn’t have much of an emphasis when listening to it the first time.

This next 6:03 minute track is probably the most unique song on the EP. “Waves” doesn’t go straight in to heavy vocals, but instead builds on description with added melody, and I like how it flows as it goes on. It does seem very separate from the other tracks however, and has a completely different sound.

Finally, we have “Conflicted“. It’s angry, it’s rebellious and it has a beat. It has a mixture of good ol’ metal with a slightly different type of scream. The slight rap-style fits well, and each transition of verses is well written. Nothing is too jumpy, and nothing clashes. It’s certainly my favourite song on the EP. I’d like to see more of this.

Overall, a good EP which sticks to its roots.

You can find Spreading the Disease on social media.