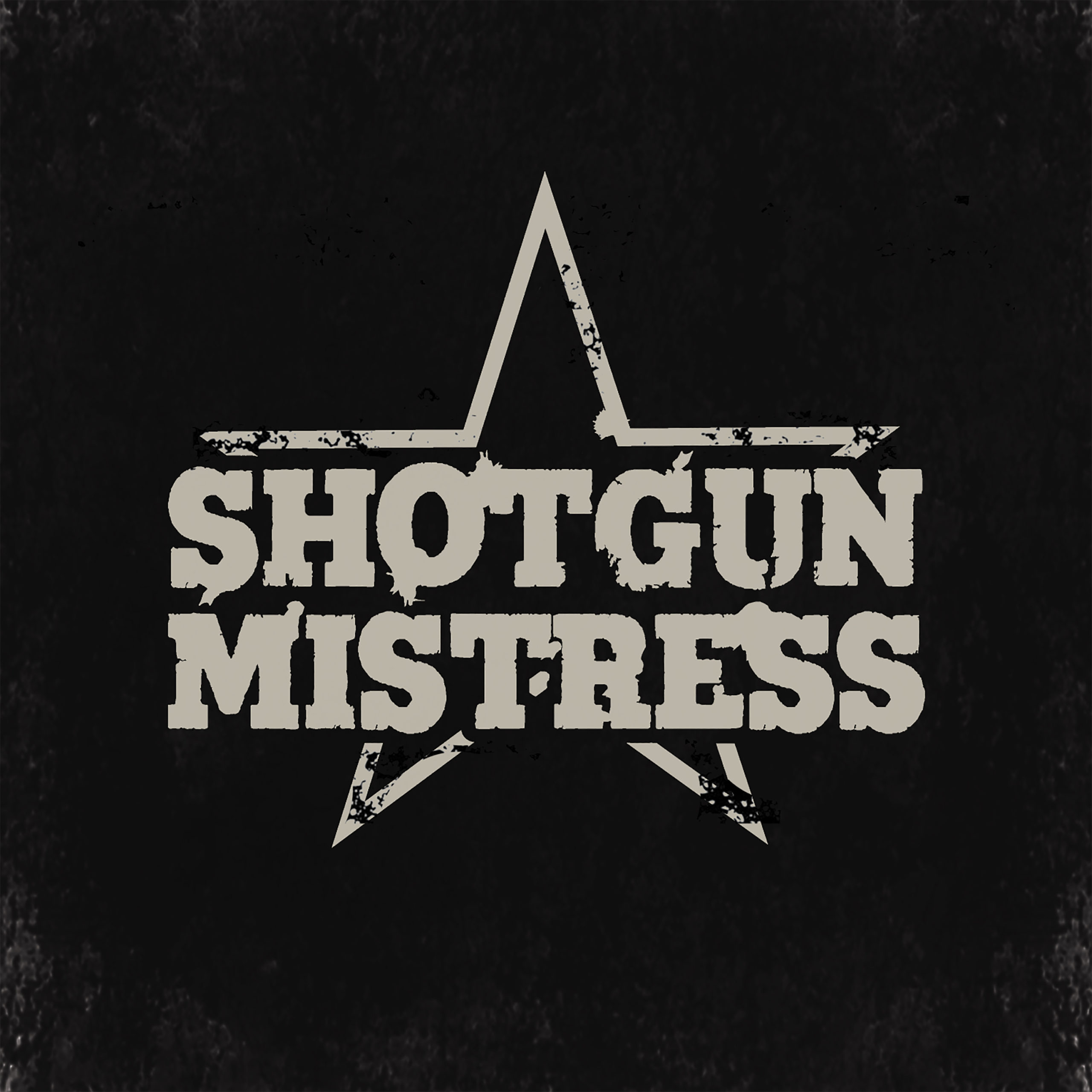 Shotgun Mistress tore onto the Australian Rock scene at the end of 2018 and haven’t looked back since. Their debut single ‘No Friend of Mine’ went to number 12 in the Aussie independent charts and was a favourite on commercial radio, and by the end of the following year they had recorded an album and earned a loyal following; “No radio can resist them, no venue can say no.” Formed by guitarist Matt Wilcock, as musicians joined the group the format and sound developed more, until the fully formed band became the no holds barred riff-filled monster we see today. The self-titled debut album is out 16th July via international independent metal label Crusader Records (Golden Robot Global Entertainment label).

Opening track ‘Born n Raised’ features formidable riffs that drive the track relentlessly onwards, gruff, raspy vocals are layered over a heavy rhythm section, and punchy snare drum pierces through this sexy and slightly sleazy singalong romp. ‘Bleed Me Out’ is harder again, grungier with attitude and authority, fast-paced and energised. The vocals are more velvet than silk, rich and textured, and the guitars at 2:24 catch my breath in excitement that the album is really waking up right now. I want to listen to this song in a darkened, sweat filled room, eyes closed and the music enveloping me in the darkness.

I begin to think that debut single, ‘No Friend of Mine’, is a 90s hair metal track…but it isn’t, it’s so much more. The melody is mesmerising as the shredding leads to a 2minute change of pace where a lighter tone powers to the finish line via an impressive if short guitar solo and some seriously gravelly vocals. How wrong was I.

One of my standout tracks is ‘Collide’ and I absolutely adored this song the moment I heard it. this is a big track with deep bassline and hard-hitting chords. Raw yet melodious vocals instil passion and breathe life into the music. The song never lets up and is truly addictive. I can’t help thinking I might have put this as the opening track on the album, a big hitter starter to grab you by the balls, hit you in the gut.

You will discover that fast, furious and angry is a trademark sound for Shotgun Mistress and they do it so very well. The vocals really open up in ‘Glorious Machine’ and ‘Grave Mistake’, and snarl with anger and loathing in ‘Pretty Little Thing’ – all excellent tracks with a great depth of feeling, thunderous and captivating.

Track of the album for me is ‘Analyse’ – dark and almost foreboding, building to an anthemic track full of life, bursting with huge vocals and some blistering guitar work – solo of the album is in ‘Grave Mistake’. When something really resonates with me I always struggle to put it into words but have a listen to this song and make your own mind up – it is epic.

The closing track ‘May She Never Walk Alone’ is another standout but much different to the rest of the album, a slower paced acoustic intro, crisp vocals emanating emotion. The song rises and falls in its enigmatic story-telling, is a souls-bared poignant narrative which is simply beautiful. The backing vocals are haunting and the vocal charismatic. I needed a gin to compose myself!

There are a couple album tracks in there in my opinion but excluding those this is a killer debut. The deliciously deep and growling bass, insistent drumbeat and uncompromising vocals are a stellar example of why rock and roll is not dead and never will die. Impressive and exciting which always means album number 2 will be that much more difficult to write, sorry guys you have your work cut out to top this.

Tracklist:
Born n Raised
Devil In Disguise
Bleed Me Out
No Friend Of Mine
Collide
Natural Disaster
Save Me From Myself
Glorious Machine
Pretty Little Thing
Analyse
Grave Mistake
Technicolour Faded