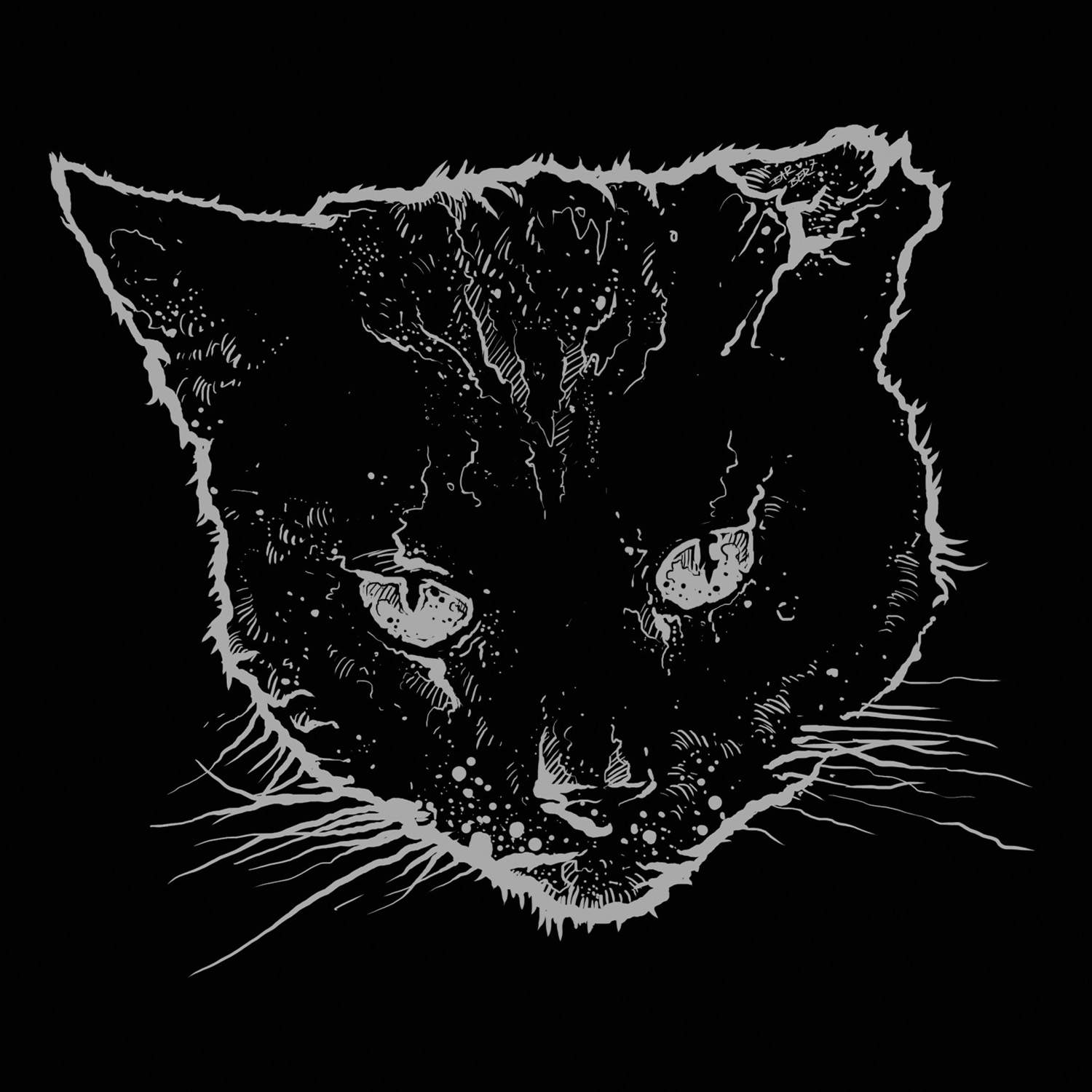 It is truly lovely when I get a submission for review from a band of which I am already hugely enamored with. I own everything Crippled Black Phoenix have released, except for a rare 12”. I have seen them twice, once at Supersonic Festival right at the beginning of the band (one of the loudest gigs I’ve experienced) and again at The Robin 2 in Bilston, a gig I reviewed for this very website. So, this should be a doddle then!

‘Horrific Honorific’ is an EP of six tracks, all of which are cover versions of songs by bands that hold some significant to CBP. Believe it or not, my job gets easier as I am largely familiar with the source material.

Firstly we have ‘False Spring’ by Arbouretum, another band I have seen live on a few occasions and own a fair bit of their back catalogue. The Crippled Black Phoenix (or CBP) take on the track is fairly faithful to the original and immediately recognisable. Arbouretum gave the track a feel straight out of the 1970s and CBP have given the track some heft and muscle resulting in the track sounding less nostalgic and more…heavy. ‘The Golden Boy who was Swallowed by the Sea’ is a track originally by another band that I am an avid listener of. Taken from the 1992 Swans album ‘Love of Life’, the original has Michael Gira’s rough and deep croon anchored down by a chiming and bludgeoning backdrop. Musically CBP have done the track proud, giving their slant on the instrumentation, with the hazier vocal giving the track generally a warmer sound overall. Next is ‘Will o the Whisp’ by and band I am not familiar with Magnolia Electric Co. Correction was not familiar with. Again, CBP have not attempted to reinvent the track, but they have imbued it with their own sense of drama with a delightful dust bowl sheen and shimmer, and a quality vocal from Belinda Kordic.

NoMeansNo get the CBP treatment next, with ‘Victory’, a track from way back in 1988 on the ‘Small Parts Isolated and Destroyed ‘ album. Guess what? Yes, I’m a member of the NoMeansNo fan club too. This is a track that shows a slower more contemplative side of the writers and as such it suits CBP well, and it works well, all eight minutes of it. Another blast from my past are up next, The God Machine burned brightly but briefly in the early to mid 1990s releasing two albums that bridged a gap between gothic, alternative and industrial tinged rock. They did have a sense of the grandiose which is clearly what CBP have latched on to. Their take on the track is, again, faithful and with their own flavour, rendering the feel of the track less 1990s and more….CBP I guess! Finally, we travel furthest back in time with the sublime ‘The Faith Healer’ originally by The Sensational Alex Harvey Band way back in 1973. I’ll hold my hands up and say that I came to know the track via Alan Wilder’s Recoil project that covered the song with Douglas McCarthy (Nitzer Ebb). Put simply, this song contains one of the greatest guitar riffs of all time. CBP blast it out with enough of a nod to the original but naturally with the CBP cast, the muscles ripple that bit more here.

As a project, the track origins range from relatively recent to more than four decades ago and perhaps their selections show a breadth and depth to Crippled Black Phoenix, but any existing fans will already know this. Perhaps more interestingly, these are six bands that I would not normally placed side by side, and given the CBP treatment you can see a common thread running through. The EP is more than a decent listen, and a worthy purchase, though in truth I am more likely to listen to their existing studio releases than revisit ‘Horrific Honorific’ time and time again. That said, maybe it will allow me to listen with fresher ears. I have only one complaint really, their version of ‘Physical’ by Adam Ant is astounding, and somewhat of a rarity as a physical release. That track could have fit well here too.