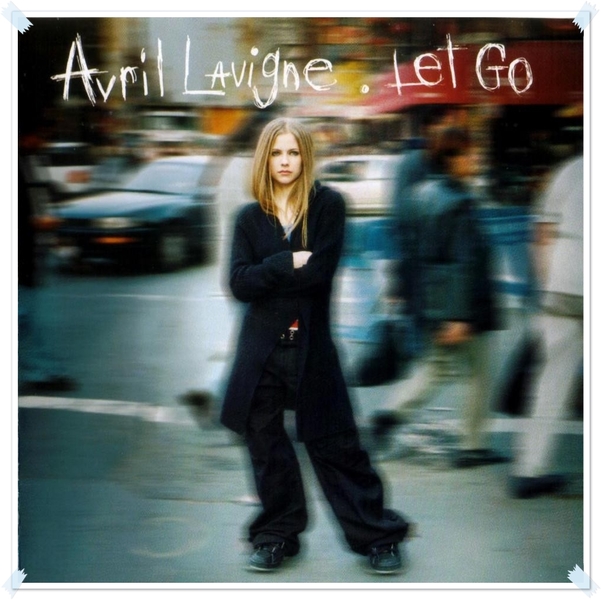 Given that pop-rock megastar Avril Lavigne is returning to the UK in April 2020 for a few shows, I’ve decided to dive into her back catalogue and give my thoughts on how her albums hold up in the modern day. Now, a quick glance at reviews I’ve previously written should reveal that Avril Lavigne doesn’t fall into my normal wheelhouse, however I am always open to new experiences and reappraising music from a new perspective. That said, I’d be lying to say I was particularly optimistic going into this review.

I was pleasantly surprised by how good this album was. While it’s not a boundary pushing, genre defining classic, Let Go is packed with solid pop-rock bangers. Complicated and Sk8er Boi speak for themselves, even beyond just their nostalgic appeal. They are emblematic of the song writing on the album, though most of the rest of the songs don’t have the same level of quality. It’s simple verse-chorus song writing with minimal structural experimentation other than the odd bridge. It doesn’t need to be much more than that given the quality of the hooks present on this record. While other tracks certainly don’t have the name recognition of the two big singles, a couple of other tracks stand head and shoulders above anything else on the album. I’m With You is a stellar ballad, carried by an excellent vocal performance from Lavigne. It is the perfect level of saccharine and cheesy, without ever undercutting its emotional value. Unwanted is by far the best track on the album, with its relatively heavy guitar riffing giving the chorus a huge push, elevating it to a level that even some of the best artists can’t achieve.

Sadly, it’s not all positive, the album has far, far too many ballads. The aforementioned I’m With You is great, but Tomorrow, the ironically titled Anything But Ordinary, Too Much To Ask and Naked all pale in comparison and really drag. They make the album feel far longer than it actually is and aren’t particularly special in any real way. There are also a lot of artefacts of the early 2000s on the album, the record scratches scattered throughout really date the album, and the less said about rap track Nobody’s Fool the better. Lyrically, the album is pretty immature. Lavigne was only eighteen when the album was released, but she did have older co-writers. There is some disagreement as to how much the co-writers contributed to the lyrics of the album, but regardless there are some lyrics that are quite sub-par, particularly on Sk8er Boi and My World, which come across as a fifty-year-old record executive’s idea of what a rebellious teen might sound like. None of this detracts too much from what is otherwise a solid, well produced album.

Let Go is a surprisingly pleasant listening experience in the modern day, and there are plenty of tracks here I’d love to hear Lavigne perform in April. Even if you’re not going to see the live shows, it’s worth giving this album a listen as there is plenty here to entertain you beyond the obvious singles. It may not be essential listening, but it is still pretty damn good.