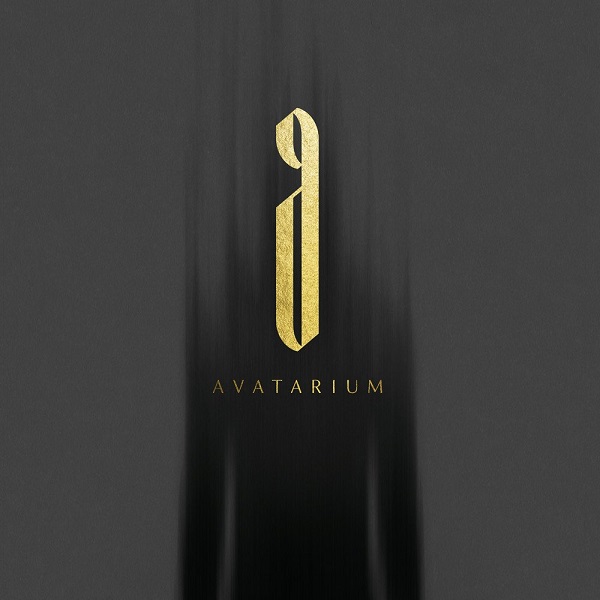 Avatarium started as another string to the bow of doom metal master Leif Edling, who has been instrumental in creating some of the most renowned albums in the genre. The project’s impact was immediate, and the quality of the band’s output has only improved with each passing record. Having been heavily involved with the writing of much of the group’s catalogue, The Fire I Long For sees Edling relinquish much of his creative control, with the onus now sitting largely on the likes of guitarist Marcus Jidell and vocalist Jennie-Ann Smith to produce the goods. Avatarium came into this record on the back of 2017’s phenomenal Hurricanes and Halos, but, having been let down this year by one or two normally dependable artists, I couldn’t help but feel a modicum of trepidation over this album. Lightning couldn’t strike thrice, surely?

The warped, grinding melodicism of “Voices” immediately washed away any doubts, and they were never to return. It’s not groundbreaking by any means, but it exhibits a self assurance and confidence unlike anything we’ve seen from Avatarium before. Fans will already be familiar with the seductive, slinky groove of lead single “Rubicon”, which offsets chunky riffs against an atmospheric undercurrent. I’d thoroughly enjoyed the superb, stripped down rendition of “Lay Me Down” that’s been doing the rounds recently, but nothing could prepare me for just how special the studio version is. A dark, poignant and rootsy acoustic number, it’s a deeply layered composition that is utterly moving, with the vocal harmonies particularly compelling. The chorus is sure to induce goosebumps, and you may struggle to hold yourself together as the emotional weight of Smith’s tender voice washes over you. I thought 2017’s “Road to Jerusalem” was impressive, but this is another level entirely. It may well be the greatest song they’ve written thus far.

At this point we’re three tracks deep, and there’s still a lot more to come. The title track is one of the album’s most palatable efforts, and strikes a similar chord to “Lay Me Down”. The verses do so much with so little, where Smith’s wistful vocal line is entwined effectively with Jidell’s textured guitar patterns, building to an intense crescendo in the refrain. “Great Beyond” is an accomplished feat of songwriting, packing a sprawling, otherworldly epic into five and a half minutes of wondrous, doom laden rock, whereas “Shake That Demon” rattles along with a straightforward retro vibe. The group’s early days have not been shunned, as both “Porcelain Skull” and “Epitaph Heroes” are imbued with the most crushing riffs on the record. The former does perk up for another memorable chorus hook, whilst the latter is shrouded in the haunting keyboard work of organist Rickard Nilsson; I’d wager this will be the favourite of the old school fans. Smith takes centre stage as piano ballad “Stars They Move” draws the curtain on the album; a beautiful, contemplative closer that again shows both her and Avatarium’s versatility.

I can’t say The Fire I Long For is without a few flaws, all of which are related to the production. The guitar tone is thick and fuzzy, and is backed by some substantial low end. Despite suiting the music, it does lessen the impact of some of the riffs. I think of the opening of 2013’s “Moonhorse”, and how it floors me whenever I hear it. It’s sharp, potent and relentlessly heavy, but here, the guitars are slightly muffled. The mix feels cluttered, and the lack of clarity buries some of the sonic nuances as a result. I also picked up on some crackling and distortion throughout. The single on Spotify doesn’t suffer this affliction, so I can only hope it’s to do with my setup – it’d be a shame if such a fantastic record were to fall foul of a bit of brick walling. Whilst my first critique is down to personal preference, the second – which I can just about put up with – is likely to prove bothersome to audiophiles.

Numerous releases will be touted as the strongest of any given year, decade, genre or what have you. How much stock you put in any one opinion on these matters is ultimately up to you. I’m just one of many who will put my thoughts out there, but of this I feel certain: The Fire I Long For is the best metal album of the year, and Avatarium are among the best bands to have emerged in the past decade. The growth and maturity they have shown since their debut is remarkable, and it’s clear that there is much more to come. They have described this record and their music as ‘dark gospel’, and I am very much a follower of their teachings. I can see this getting plenty of play time for years to come.

Highlights: “Rubicon”, “Lay Me Down”, “Great Beyond”

The Fire I Long For is available from November 22nd via Nuclear Blast Records, and can be purchased here.