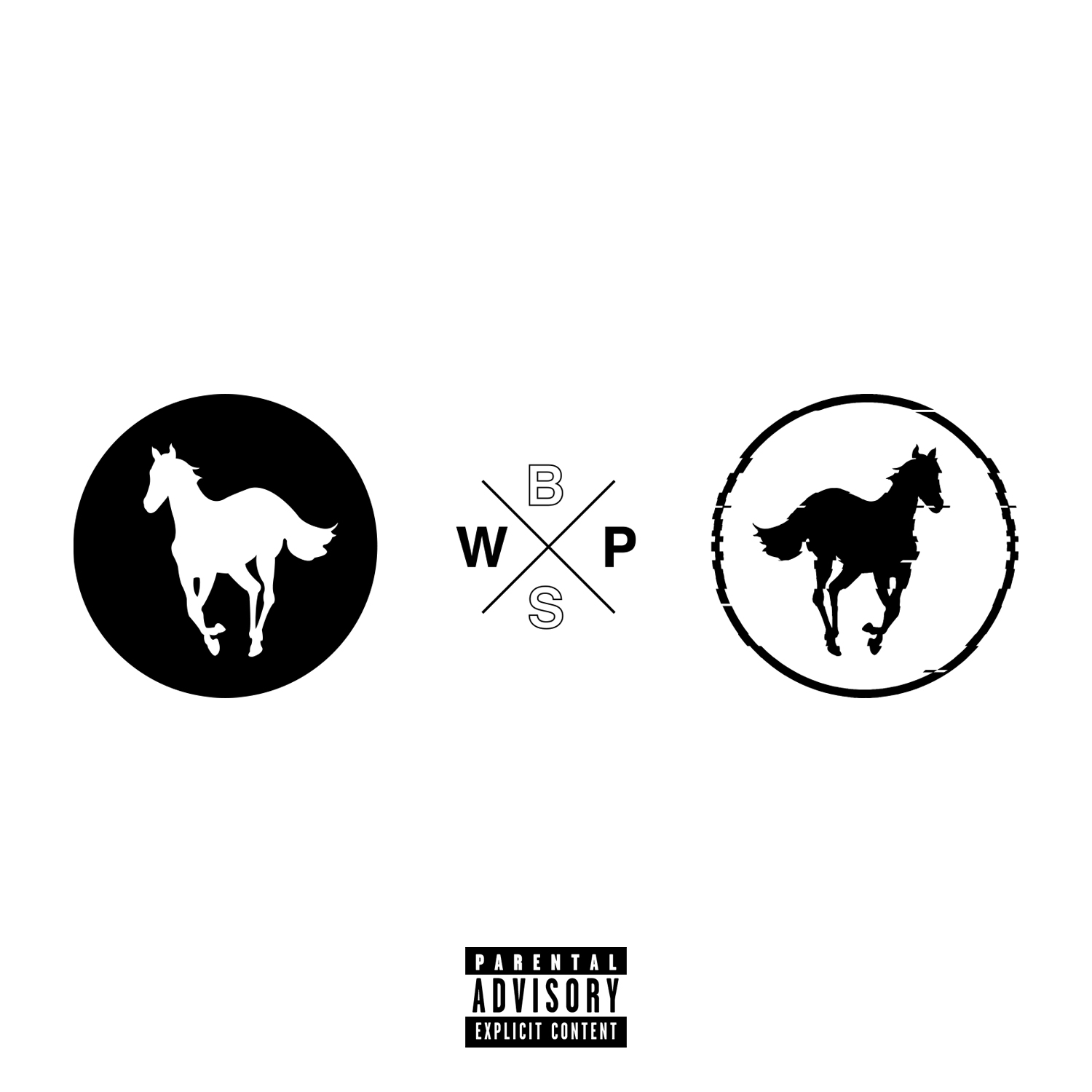 Time flies when you’re avidly consuming vast quantities of new music, and it is ripe for another Repeat Offenders by yours truly. It is always hard to pick just five, but that is the name of the game. You, dear reader, will quickly come to realise that bands who are mining the post punk vibe are really floating my boat at this juncture. Read on and investigate further the delights offered by Deftones, TV Priest, Bob Vylan, Girls in Synthesis and Cower.

As far as the metal genre goes, Deftones are one of those bands that have consistently put out intelligent and evolving music. ‘White Pony’ really stood out to me when it was released and it has steadily remained high on my list of great albums. Remix albums can be hit or miss, but ‘Black Stallion’, released on the 20th anniversary of said album, is a stonker. The menace and depth of the original album pervade the alternative versions, keeping the spirit true, and the caliber of remixers/engineers is top drawer. ‘Pink Maggit’ interpreted by Squarepusher is particularly haunting.

TV Priest have only been around for a couple of years, but after a steak of singles they’ve dropped a whopper of an album via Sub Pop by the name of ‘Uppers’. They channel the dark undercurrents of post punk, smearing it with a hint of industrial noise and delivering it with the skewed swagger of The Fall. I hope this vital debut is the beginning of something special. Fans of Idles should enjoy this.

This is the title track from another essential debut album from a London act that smash together hip hop, punk and who knows what else. With ‘We Live Here’ they have created a snarling slab of socially aware noise that I really enjoy. They are bucking mainstream tendencies and are thrilling to listen to.

Girls in Synthesis – The Images Agree

Another London band who have spat out a volatile and adrenaline soaked debut album ‘Now Here’s An Echo From Your Future’. It sounds filthy, fast paced and vital. With a name like Girls in Synthesis you might be imagining a synthwave band, but no. Instead they deliver furious post punk that blasts away the cobwebs of apathy.

Girls in Sythesis on bandcamp

This is taken from their album ‘Boys’ released via Human Worth with a donation from every sale to the Hackney Food Bank charity. Other than being fabulous in that respect, the music is also rather stunning. A bristling noise rock album from a UK band? Yes please. There is a post punk vibe running through the album too. The thundering drums are splendid, though that’s not to say that the rest of the sound is any less impressive. A cracking track from a stellar album.

Human Worth on bandcamp