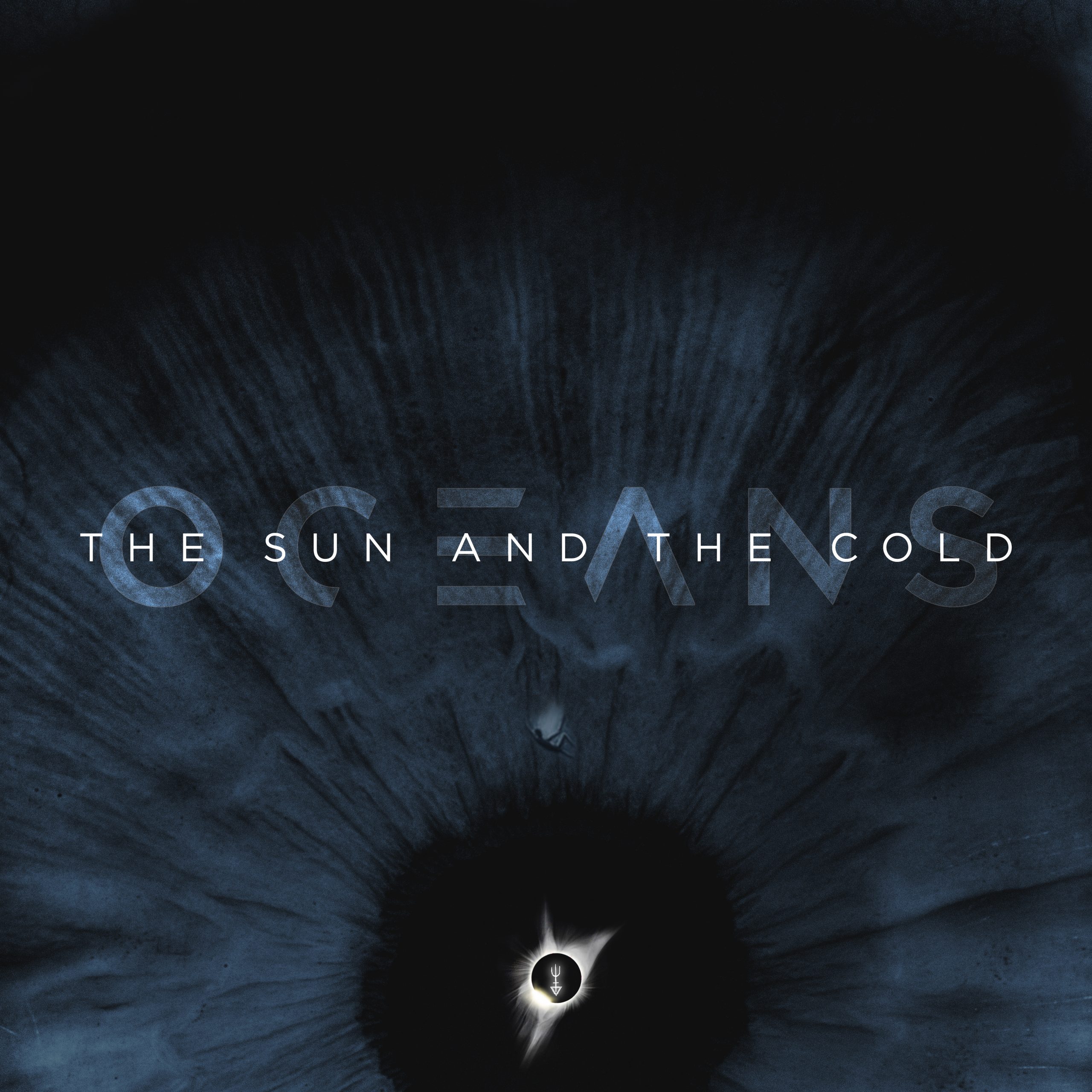 Formed in 2018, Oceans have worked hard to create a name for themselves within a short space of time. Following on from 2 previous EP releases in 2019 alone, and getting signed to Nuclear Blast, the German/Austrian outfit have set out to provide an emotionally abundant, and aggressive album, in the form of their debut, The Sun and The Cold. A dark and bittersweet album, that switches between death metal, post rock, and in some cases, black metal, with a proficiency that is quite surprising for a band as new as Oceans.

The first track on the album, “The Sun and The Cold”, is a brilliant introduction to what Oceans have brought to the table with their debut, and really lays a strong groundwork for the rest of the album. The song rises and falls steadily, from softer parts with clean(ish) nu metal vocals, to brutal passages comprised of blast beats and powerful screamed vocals (notably the growls of “We will never be whole”). The following track on the album, “We Are The Storm”, takes on a more post rock sound than its predecessor, with predominantly clean vocals and a catchy simple chorus, until the end where we’re given a taste of an exciting breakdown laden with growls, before one last run round of the songs chorus.

From this point onwards, The Sun and The Cold really switches up the sound. Tracks such as “Dark”, introduce a black metal sound to the album. With heavy chugged riffs, blast beats, and deep growls, these songs drag the album to a depth of intensity that the first two songs on the album only hinted at. “Paralyzed” returns us to the catchy, anthemic post rock choruses that “We Are The Storm” first showcased, while still managing to feed quick paced instrumentals towards an ending with ominous guitars, layered over fast double bass beats and weighty riffs. Songs such as “Shadows”, “Take The Crown” and “Legions Arise”, really expand on this format, providing some thoroughly enjoyable and catchy post rock melodies and anthemic choruses.
In comparison to all of the prior tracks, “Polaris” was the only real negative on the album. It begins promisingly, with a more emotional and gentle sound, and even ended really well. However, when the guitars kick in for the first time, the chord progressions feel entirely wrong, and don’t seem to fit with the melodic nature of the rest of the song, making the entire midsection less than enjoyable. Fortunately, “Truth Served Forced Fed” quickly remedies the brief lapse in quality.

The penultimate track, “Water Rising” surprisingly pulls a last-minute U turn in sound. The song has an almost casual attitude to its own darkness. Its atmospheric and slow sound rocks backwards and forwards steadily, while meandering vocals complete the sound of each verse. The chorus is worked in comfortably with a steadier beat to break up the verses, and while not the most intricate sounding music, serves its purpose of driving the song further forward to its final line of “when the water is rising, the only way out is down”, and in turn the final song on the album.

Where previous songs have been dismal in their themes, final track “Hope” is filled with a bittersweet positivity. It rises from a slow, and almost comfortably familiar dark beginning, to one of newly discovered inner strength, in both instrumentation and lyrical content. Guitars and drums are brought back in full force, with wailing leads calling over the chunky rhythm guitar and bass that fills your ears. Vocalist Timo Rotten licks his wounds with “lets the nightmares in” and screams “Let there be hope!”. At this point the song slowly fades out with a quiet lone piano playing the last refrain of the album, and leaving the listener in silence.

For a debut album, The Sun and The Cold is entirely enjoyable, with very little to dislike about it. Oceans have evidently worked immensely hard to create songs that listeners will easily find new things to appreciate about every time they hear them. From start to finish, Timo sings with passion and emotion, in a way that is undeniably captivating to listen to, and compliments an already exciting and varied album, that is sure to resonate with many metal listeners. Oceans have managed to pull off a stunning debut album, that with any luck will mark the beginning of an exciting career that I would gladly follow closely, and urge you all to do the same.