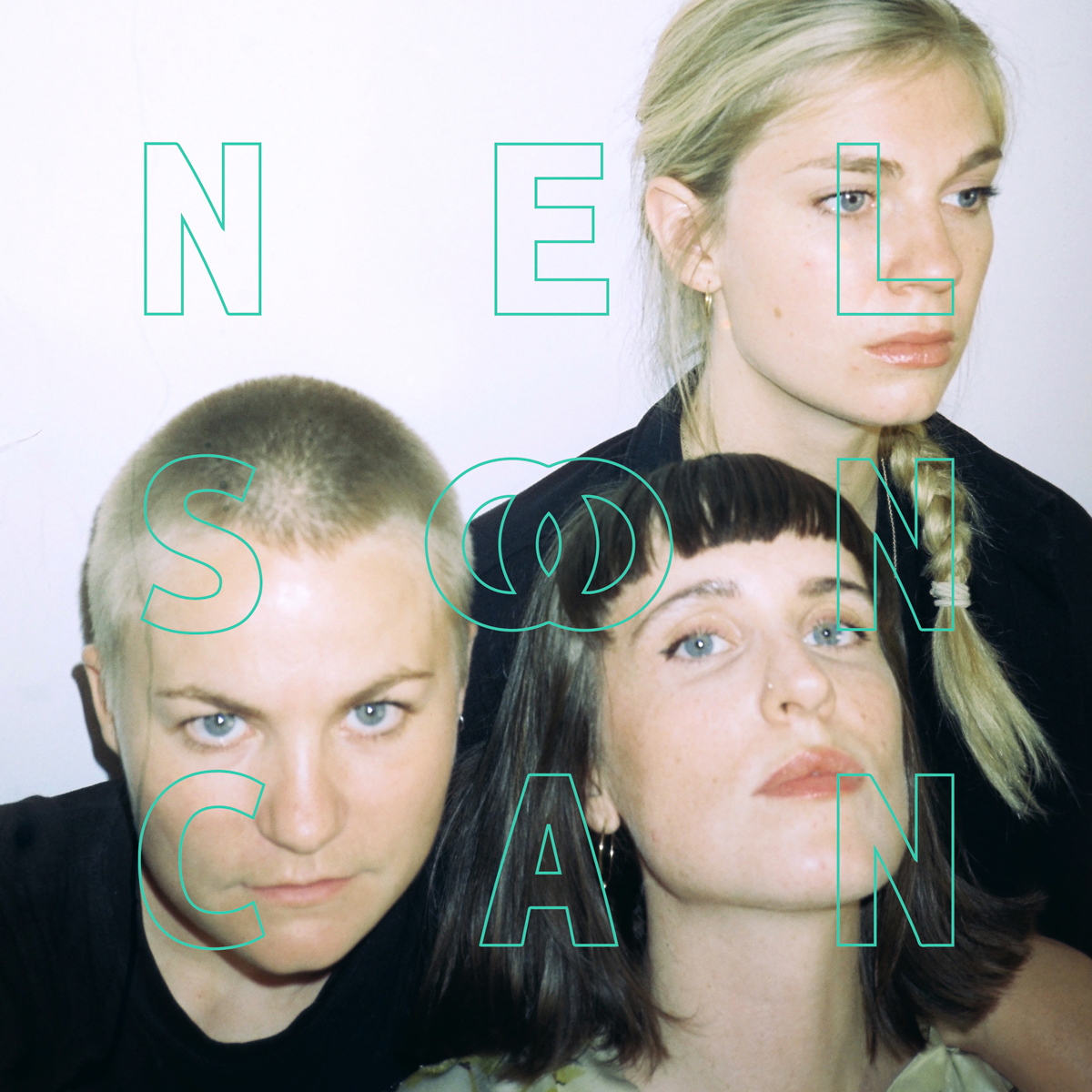 The initial success of Nelson Can has shown how the music industry has developed in the modern day. The music market for bands has become more gender neutral, and more open for international bands. So it shouldn’t come as a surprise to anyone why Nelson Can have thrived under the current climate. Having already supported The Black Keys and Royal Blood, the band gained acclaim in their home country of Denmark, with their EP3 going to number one in the Danish Vinyl charts. Despite this, the band are having to part ways, in order to save their friendship between one another, and also to save the band from going down the wrong path. They’re leaving their fans with this album as their way of saying goodbye. They’ve also stated they will still make music, just not as this band.

The first full track on the album gives you a good idea to the overall sound and style of the band. Far from the rock and metal bands I’m used to reviewing, Nelson Can are more like a modern electronic/dance band. Incorporating various effects, synths and loops into their sound to make up for the absence of live guitars, it makes for a bold approach. Furthermore, given the style, it’s a risk they could afford to take. Limelight shows the stripped back nature of the band. Using the vocals and harmonies as the focal point of the band, they bring in synth effects and loops gradually throughout the song, whilst keeping a pulse going in the background. This allows the delicately recorded vocals and lyrics to stand out and act as the hookline for most of the songs. Madness is a song that utilises the guitar melodies to more effect. It’s got a strange tonality to it that gives it a weird vibe, making the whole song feel a bit uneasy (although I imagine that was the intent). Again, probably not the most adventurous or well-written song off the album, but a brave change in melody.

Given the circumstances, one might presume the music would reflect why they have chosen to part ways. There could be an argument made for that case with some of the songs maybe not reaching their full potential. Despite this, Nelson Can certainly don’t hide anything. In fact, they showcase it. Songs such as I Used To Sleep Through Everything illustrate the possible struggles within the band, how they need to ‘heal’ and ‘be healthier versions of themselves’. The first line in I Wanna Be With You states ‘this is a Fleetwod Mac moment’. Instead of covering up their problems, the band have used their negative experiences to make music. A tricky task, but they’ve pulled it off, and they deserve a lot of credit for that. I Wanna Be With You carries through that theme throughout it’s duration, plus it’s probably the most catchy song on the album

Towards the end, there’s an interlude which took me by surprise. It features a short snippet of a guitar riff that wouldn’t sound out of place in a metal song. While I will have my preferences and bias, I still think they missed a trick by not utilising guitars more in their songs to really drive a melody or texture their sound. While it’s great to try different things, I think they could’ve kept their options open instead of limiting what instrumentation or sounds they have at their disposal. However, the album ends on a strong point. They saved the best till last (in my opinion). Yeah, I didn’t think so is an honest self-reflection of the situation within the band and what has happened. An emotional, well-written song, it’s stripped back even more so than their other songs. Once again, the vocals make the song, and they’re delivered and placed carefully so that they work with each other rather that conflicting.

Although it’s not what I usually listen to, they’ve shown me they’ve got guts when it comes to making music and being a band. While it’s not an album that will blow people away, it’s one that’s clearly important to the fans and the band. I hope that they still make music and find new opportunities down the line, and as a fellow musician I wish them the best of luck.

Highlights: Yeah, I didn’t think so, I wanna be with you, Limelight

So Long Desire is out now via Alcopop! Records and can be purchased here.