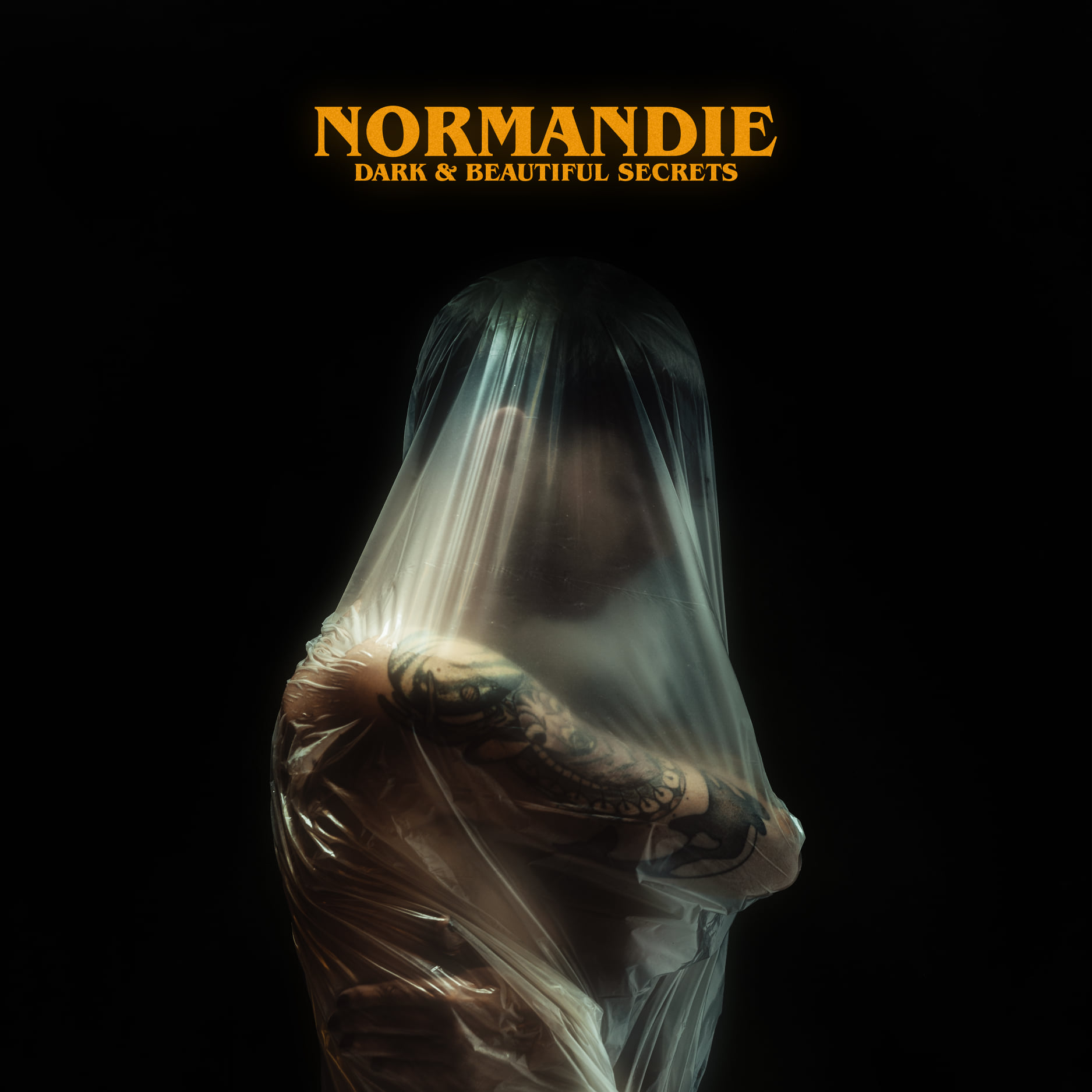 This may not be the most consistent of Repeat Offenders lists, with a mishmash of different genres and old and new tracks, but I can’t deny that every single choice is a banger! So let me take you on the journey of whats been on replay in my head recently:

Fronted and created by ex Three Days Grace singer Adam Gontier, Saint Asonia were always gonna be strong competitors in the hard rock scene. Their grungy sound of chugging guitars and heavy drums paired with Gontier’s gritty vocal styling just works so damn well – but he is one of my top vocalists so I may be biased to this group. The Hunted is just the right mix of catchy choruses, suspenseful build-up, and classic riffs to make it one of my favorites from these guys.

I’m not gonna lie, I came across Normandie by mistake on Spotify when searching for ‘Normani – Motivation’ while doing housework – but what a brilliant accident that turned out to be. The vocals of this Swedish group grasped me straight away, Philip Strand’s style is so powerful and emoting, it has a real intensity that sticks with you. When it came to choosing a song for this list it was a close one between Babylon or Renegade but Babylon just inched forward due to the catchy chorus and the intro giving me major throwbacks to the 2018 song ‘Enough’ which is a big winner for me.

Just a big ole throwback to everyone’s emo days really! A classic that has made a resurgence after it was found on Tiktok and everyone re-realized what lyrical genius it is. While I never listened to a huge expanse of Hollywood Undead’s work, this is arguably an emo right of passage and if there’s ever a song you should learn all the lyrics to, this is it ladies and gentlemen. For those who have never listened to Everywhere I Go – Warning: Explicit Material.

While technically this doesn’t belong on a Repeat Offenders list on a Metal Radio website, I couldn’t resist as it’s been the song on repeat on Spotify and in my head since the release of Ashnikko’s debut mix-tape DEMIDEVIL in January this year. What started out, probably the same way for many, as hearing her music through 15-second Tiktok clips, turned into a real appreciation and obsession with her music. She isn’t afraid to talk about taboo topics or embrace her sexuality or just be herself which I think is an example that all women can look up to in one way or another- her music just gives you a boss b*tch mentality.

What could potentially be called one of the first metal songs I ever heard, this song was a Repeat Offender on my dad’s vinyl player for many years of my teen life. Arguably Motörhead’s most notorious song, be it the fast racing drum beats or the twanging guitar riffs, it’s near impossible to listen to this track without bobbing your head with a smile plastered across your face. It never gets old, it’s always on repeat and if you don’t find yourself screaming ‘AND DON’T FORGET THE JOKER’ before the breakdown your lying to yourself.