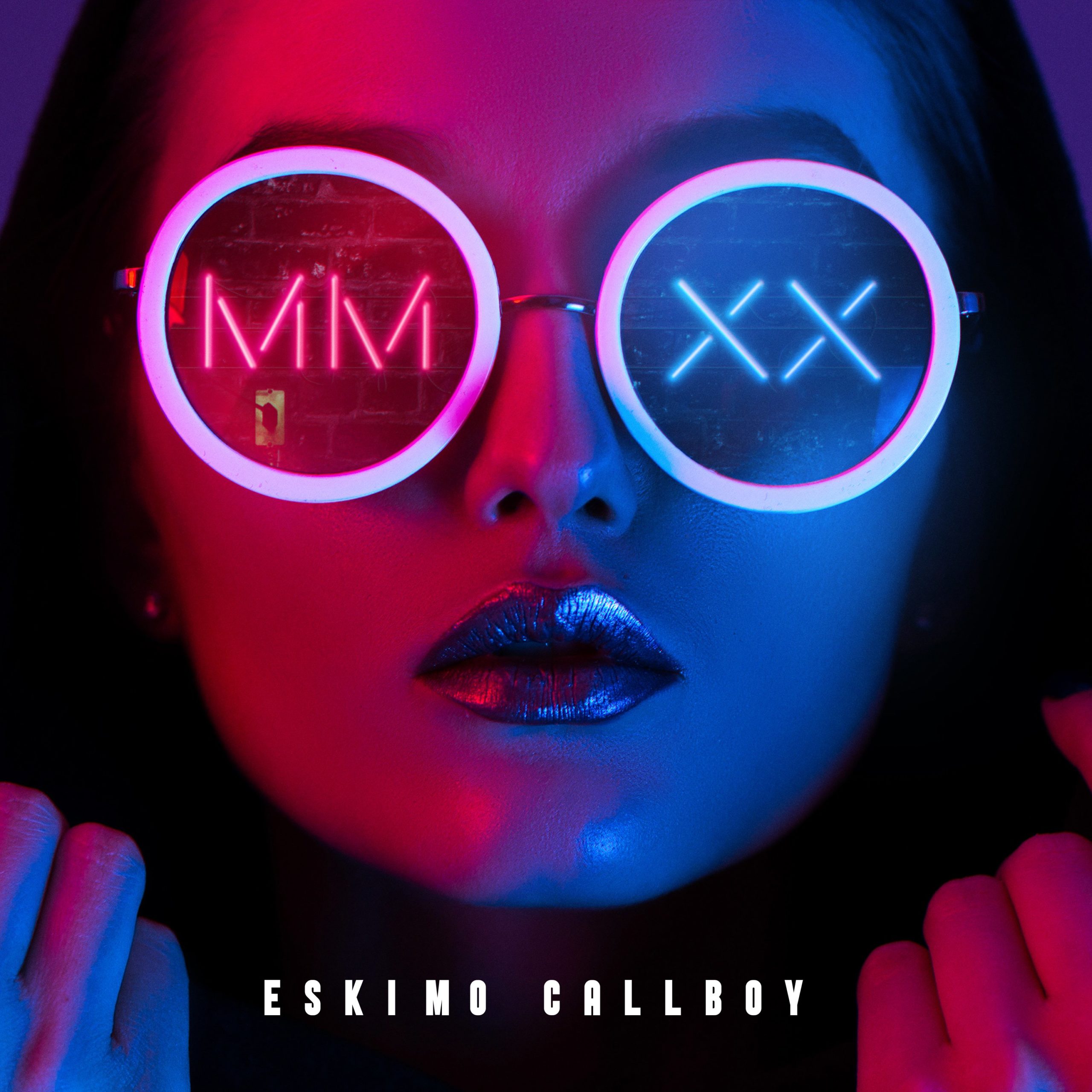 Eskimo Callboy are back with the ‘Hypa Hypa Editon’ of their ‘MMXX’ EP and let me just say early on, I’m fanboying.

The German six-piece released the standard MMXX version back in the second round of the Corona lockdown, since then the bands been extremely vocal about the limitations that they were under. The ‘Hypa Hypa’ edition solves all those issues.

Like downing a pint of pure German ale in the pub, the whole album just screams fun and good times and gives you the same feeling after blasting it into your system at one in the morning.

‘Hypa Hypa edition’ comes as a 13 piece mash-up of different styles of the Hypa Hypa track and features different contributors each time, it’s probably the most fun I’ve ever seen a band have with a single song and honestly I loved it just as much.

The first half of the album comes as the standard 2020 release, but the second half is where is starts to get a bit hypa (sorry).

Last year Kevin, the band’s vocals and keys, said “MMXX contains all the restrained energy we couldn’t bring onto the stage during these weird times”, but this extended album shows they held a lot in reserve.

The extended edition’s goal was to just have fun, and this is exactly what they achieved.

The album spans a whole range of styles, from country to clubland and ethereal soft rock, it’s a fantastic example of how a bomb track can keep on bombing after release.

One thing I loved about this extended-release was the number of contributors, EC (Eskimo Callboy) could have just pumped out a few different studio versions of the track and called it a day, but they went above and beyond.

It’s great to see that the band wasn’t wasting any time during the lockdown and that they were still enjoying themselves, and that’s very much portrayed in the album.

Track 08 is a fantastic example of just pure studio fun, BossHoss features alongside EC for a country-rock spin on ‘Hypa Hypa’ and honestly, it’s a laugh through the whole track.

The mix of American country solo instruments against the wild lyrics makes a song that just screams a good time, and honestly, I have a ball listening to it every time.

One of the more popular covers so far is the Sasha remix, the cover adds a Basshunter style beat to the lyrics, it’s a good time even for the hardest metal fan, and it was great to see the return of ‘Hypa Hypa’ model Linh for the revamped music video.

One thing this album should be noted for is the freedom it gave the collaborators, and how the Eskimo boys interacted with them. I could only imagine it being amazing redoing the lyrics each time to match the beats being given by the collaborators.

At the end of the day, making music is all about having fun in the studios, and after months of being chained up by Covid, it must have felt amazing for the boys to run around the park, and it absolutely shows when you listen to the album.

I never give top score reviews unless it’s really deserved and so far this is one of the only times that I’ve seen a recent band come close to top marks. Absolute five stars for making lockdown a ball, well done team!

‘MMXX Hypa Hypa Editions’ is available to purchase through the band’s website.

“At the end of the day, making music is all about having fun in the studios, and after months of being chained up by Covid, it must have felt amazing for the boys to run around the park, and it absolutely shows when you listen to the album.”