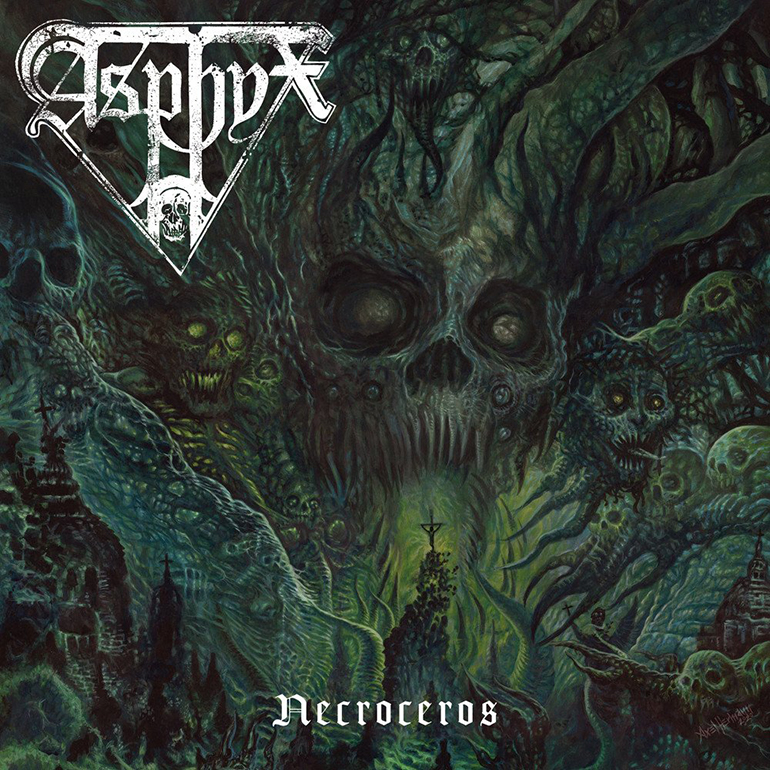 Welcome all to this week’s edition of ‘Repeat Offenders’, we’re up to number 21 already meaning if this article was an American citizen, it’d be able to have a drink! So let’s dive into some of my favourite current tracks, and as you will find out I’m on a bit of a death metal journey at the moment so prepare yourselves!

Sanguisugabogg – ‘Gored in the Chest’

Ohio based Sanguisugabogg have recently come out with one of 2021’s most anticipated releases in ‘Tortured Whole’ which if you go and check out MMH’s review page, I did a full feature on that record. However, one of the top tracks on that record for me was ‘Gored in the Chest’, it is just one heavyweight riffy bruiser of a track and packs some serious sludgy punch. It’s a great show piece for what the whole album is like by including some of the wayward harmonics in the riffs, death doom style guitar work over traditional death metal drums and some instantly pit-worthy sections. Like many other death metal bands at the moment, they are taking a lot of inspiration from old school bands and pushing those techniques to new boundaries and modern production – so if you love the old stuff, you’ll love the new stuff!

Speaking of old school bands, Gorguts are certainly one of the names associated with legendary status in the genre and you will immediately notice some features that newer bands like Sanguisugabogg are using. Raw, fast and brutal, it doesn’t get much better than that for a death metal band and an impressive vocal performance by Luc Lemay solidifies both this album and track as one of the best out there for the genre. For a long time I have always struggled to get into death metal but this album was definitely a gateway along with a few others – so if you’re like me and struggling to know where to start, this is a good spot!

If you’ve built a strong love for all things thrash over the years like myself, you will have a respect for anything that gives you the fix of speed and brutality – Enforced deliver this in absolute bucket loads. ‘Malignance’ is just one of the tracks on their latest effort ‘Kill Grid’ that just pummels you into oblivion with riffs and rhythm. You can immediately picture circle pits galore at your favourite festival, there is great rhythmic change about half way through that just works seamlessly and gets those heads-a-bangin! Also, if you’re a Power Trip fan, check these guys out immediately, you are bound to love them!

This next track is something a bit different, at least for me personally, as I don’t often find myself listening to technical death metal / deathcore but there was something about the artwork that initially drew me to Abiotic. After diving in I was pleasantly surprised with a blending of styles including some black metal influence and overall impressive barrage of technique and song-writing. As one can see from the artwork, it is clear to see this album is inspired Japanese culture and there are a few musical motifs throughout the record, including the intro track that evoke sounds of this culture. This helps to build an overall atmosphere and makes for a great listening experience all round, so check out the track ‘Ikigai’ and if you enjoy that, play their latest 2021 full-length effort of the same name a spin!

Well this was a serious challenge for me to try and pick one song off of this album to include as it is one seriously good record and one of my favourites for the year so far. Asphyx have served up an immaculate meal of death doom wizardry and the title track of the record and also album closer is a masterful culmination to the record. From its sinister introduction build up with Martin van Drunen screaming “Necroceros” in the most evil way possible to the evolving riffs and pounding drums that fill the track – it is a benchmark for all of death doom. I could potentially wander off into a babble of praise for this record but I think it best if you go and listen to it yourselves – do yourself a favour and check this record out!