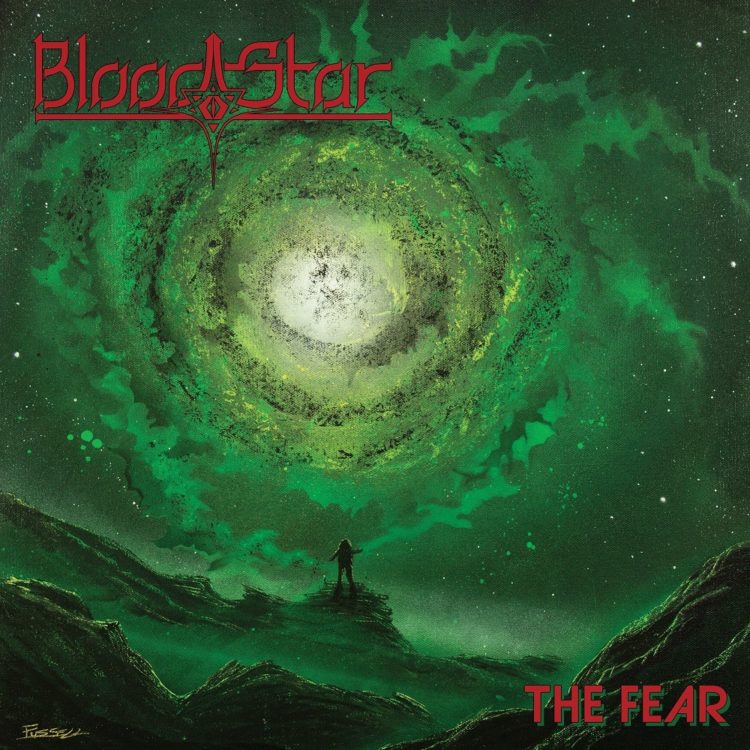 Its been two years since Club Majesty was released and I still religiously listen to Fireman and Dancer whenever I need a quick pick me up. It’s probably borderline tragic with how many times I’ve listened to this track but who can blame me?

Club Majesty was an absolute unabashed celebration of funk and disco rock and Fireman and Dancer is the pinnacle of this glorious mash up. The energy throughout the track never subdues, firing through catchy riffs, melodic vocals, a ridiculously cool saxophone solo and a random Broadway style vocal line thrown in for good measure. It’s serotonin in sonic form.

Recently I’ve been craving tracks that can distract me in the most ridiculous way from the doom and gloom of current times. Alestorm is always the answer to this call and what better way to block out pandemic fears than a thrashy folk song about a crocodile? Chomp Chomp is my favourite track by far off 2020’s Curse of the Crystal Coconut, an album that i admit doesn’t appeal to me as much as their earlier work. However Chomp Chomp is an absolute gem, completely comical of course but still a fantastic track musically too.

Blood Star released their debut EP in May last year and is a brilliant representation of old school metal refusing to go stale amongst young underground bands.

The Fear is clearly nostalgic of 80s speed metal but so beautifully modern too, making room for the dynamic flair of Blood Star to shine through. I absolutely love Madi Smith’s vocals, she is a powerhouse who drives the relentless force of the track forward yet also indulges in slower moodier tones. Blood Star are definitely a band to watch and are due to release their first full length album at some point this year.

Motörhead – Back at the Funny Farm

My musical taste often goes off in various diverse directions but there’s nothing that’s quite so comforting as returning to the albums of my favourite band.  1983’s Another Perfect Day is shamefully overlooked in my opinion, featuring more intricate musicality and the only album to feature Thin Lizzy’s Brian Robertson on guitar.

Opener Back at the Funny Farm has been my go-to recently. I adore the rumbling intro of Lemmy’s bass and his trademark lyrical wit is on fire in this track. My personal favourite line coupled with its manic delivery is “I really like this jacket but the sleeves are much too long.” Genius.

Since getting a record player for Christmas, I’ve been seizing any vintage vinyls I can find from record stores on Depop. One of these is Blondie’s 1979 album Eat to the Beat, featuring one of my absolute favourite Blondie tracks – Atomic.

The three elements of new wave, rock and disco blend together so seamlessly and it’s such an energetic trip from start to finish. I have so much love for the sudden tone shift in the chorus and the way that Debbie Harry speaks “Atomic” is so effortlessly cool.  And that funky bass solo in the instrumental break? Absolute perfection.