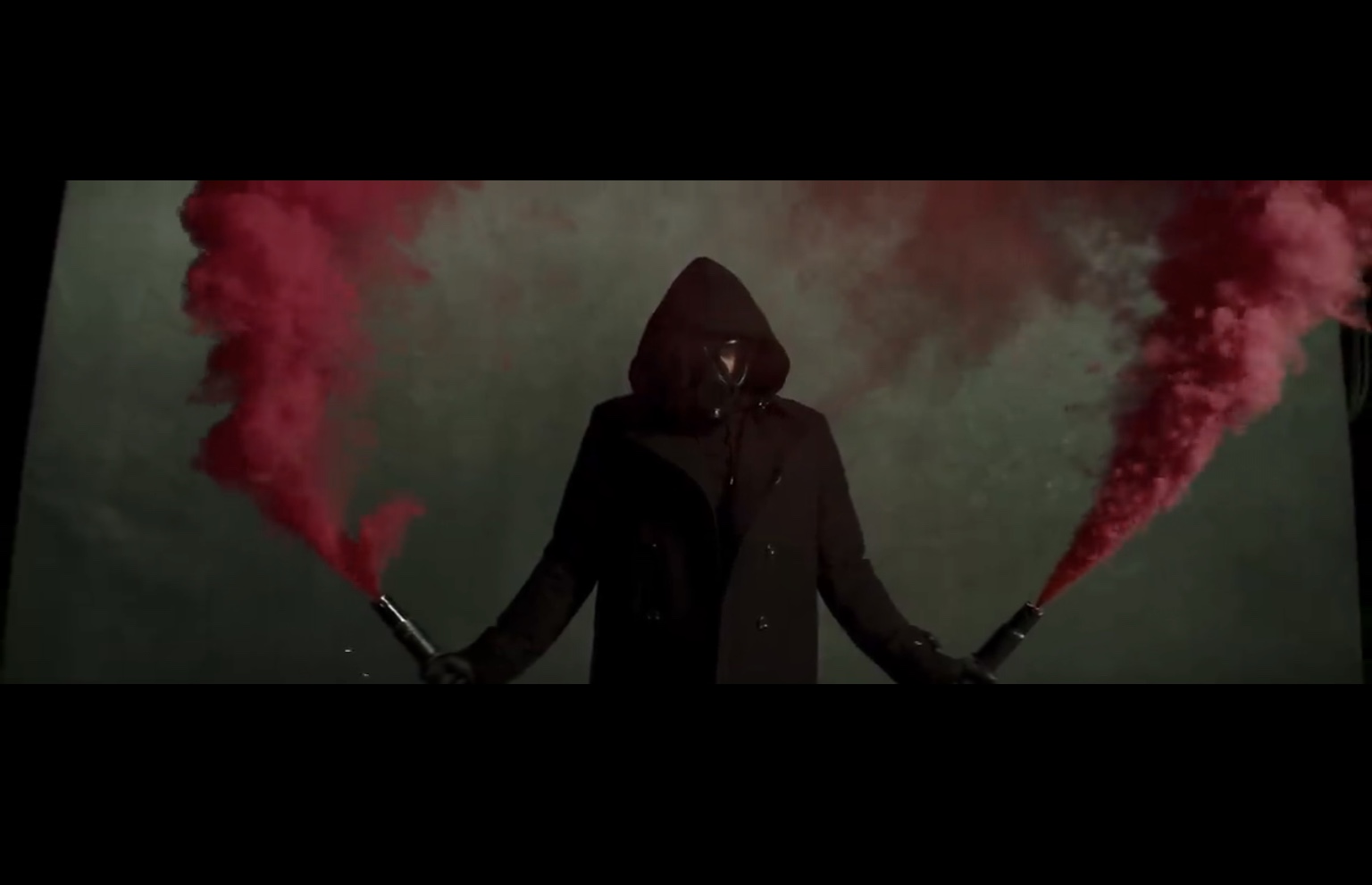 Bring me are back at it again, and after their last release, expectations have been left wide open. Their new style has both attracted and repelled legions of fans over the past few years, often with a lot of controversy. However, it’s evident on this album that the band are trying to bridge a bit of the gap they’ve created, whilst still appealing to their newer fanbase.

1×1 proves this by presenting a heavy instrumental foundation, with a layer of electronic elements sprinkled over the top. It reminds me of the richer songs from That’s The Spirit, such as Throne or Happy Song. Given the popularity of those songs, I’m sure there will be more fans feeling satisfied than not. The collaboration with Nova Twins should be noted here for a few reasons. Firstly, I love the fact that they’re collaborating with two girls who are up and coming, yet still relatively unknown to most. It’s a nice touch and it should really help their careers. Secondly, it adds an extra component to the song, which elevates the second verse an extra degree. All in all, 1×1 is one of the best songs off the album, and Bring Me look like they’ve got plenty of good material left in the tank.

Plenty of time has passed now for fans to really digest the new Deftones album, and it seems as though once again, they’ve produced the goods. Although it might not fit the mould of a typical single, Deftones should release this as one just because of the quality of it. I’ll stick my neck out and say that this song would hold its own against some of the best numbers from Around The Fur and White Pony.

While not as definitive as some of the classics, Urantia instead thrives on a level of unpredictability, along with shimmering sonic tones. I mean, when that chorus kicks in, you feel like you’re floating on a cloud. For a song with a real aggressive riff, it’s just so… nice. Deftones have always been a little obscure, with the mood and lyrics of the song reflecting this. The indistinct nature only adds appeal, allowing the band to venture into deeper territory. What always impresses me most is how Deftones keep their core sound, without their experimentation getting in the way. When they can do that, that’s when they’re at their best. The balance of heaviness and melodic elements is really what puts Deftones a level above other bands. Now I’ve just gotta finish the rest of the album.

As one of the best and most consistent bands over the past decade or so, it’s refreshing to see that no matter what happens, Architects never go too long without dropping a banger. The band have given fans an early taster of their new album scheduled for next year with this single release.

Animals isn’t the usual display of intensity or screaming vocals that Architects are renowned for, nevertheless, it’s a great tune. The slower tempo is justified by the sheer magnitude of the guitar riffs. It’s almost like one big breakdown which keeps coming back throughout the song, and it couldn’t be more perfect for headbanging. Also, when the real breakdown kicks in, it hits that extra bit harder. The band still ensure that nothing gets lost in the chorus, using an effect which layers nicely over the rest of the instruments, giving it that potent feeling of a standalone single. They’ve stayed true to themselves and their fans, while offering an olive branch to new listeners who prefer clean vocals. Hopefully this propels them to even bigger heights, because they deserve to reach them.

Nothing But Thieves- Can you be an individual?

Nothing But Thieves have made quite the emergence over the past few years, and their new album ‘Moral Panic’ currently sits at number 3 in the UK albums chart. They’re really leading the way for modern day rock/indie music, and this tune in particular shows it.

The band project a lot of emotion, relevance and purpose throughout, with the lyrics criticising the president of the United States (although at the time of writing this, he might not be for much longer!). However, given how the last few days have panned out, maybe it should be re-named ‘the divided states.’ With the lyrics mentioning contradictory ‘MAGA’ hats, along with his attention-seeking and dictatorial behaviour, there’s plenty of shots being fired at Trump here. It’s a pretty unrelenting attack from start to finish, with the dynamics of the vocals increasing the intensity as the track reaches tipping point. They conclude by asking the rhetorical question of ‘Can you afford to be an individual?’ Pertinent and powerful, this will be a song synonymous with current society, and you won’t find many better songs released this year. The Southend boys have announced a 22-date UK and European tour for 2021 which sees them playing some big arena shows, and their new material has set them up to be a huge success.

Now for a throwback. Perhaps a band that haven’t quite hit the heights they could of, Funeral For A Friend still have a loyal UK following, proven by their scheduled 2021 reunion tour, where most dates have already sold out.

I could have chosen a better song from their catalogue, but this is one I rarely seem to skip when it comes on. Moments Forever Faded presents a nice rhythmic compare and contrast between the instruments, which is what it hinges on (excuse a drummer’s bias). The song is a great example of how sometimes less is more. They repeat the riff and lyrics a lot, yet they lean on other elements to keep it engaging. Along with the rhythmic variation, the passionate yet calculated delivery of the vocals, coupled with the piano melody give the song just enough to blossom. A lot of bands and songwriters can be guilty of trying to overdo it, and when I write, I often find it hard to keep it simple. But simplicity with effectiveness is an art in itself (just look at the Beatles). Although it won’t blow you away, it’s a solid album track that makes for an easy listen, especially in the winter months.

|
#MMH Radio, Architects, bring me the horizon, deftones, funeral for a friend, Midlands Metalheads, Nothing but thieves, Repeat Offenders, Review