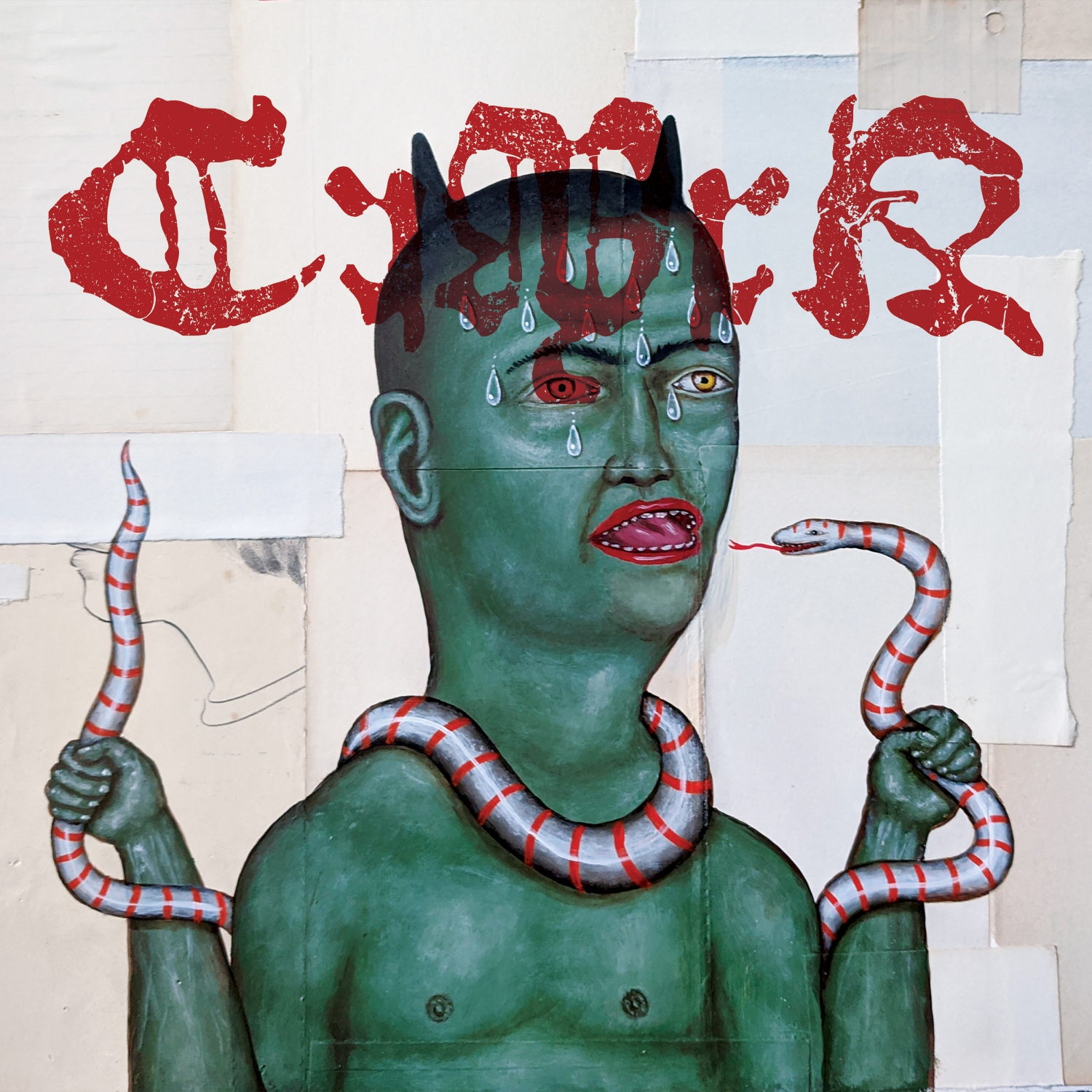 Who are Corrupt Moral Altar? Corrupt Moral Altar’s third EP to date comes three years after their second full-length album, ‘Eunoia’ – their longest wait between releases. It’s CMA’s first on APF Records, an increasingly powerful force in UK sludge, doom and stoner music, home to the likes of Pist, Desert Storm, Beggar, Sound of Origin and Voidlurker. Corrupt Moral Altar feature John Cooke on guitar, well known for his run as touring guitarist for grindcore godfathers Napalm Death since Mitch Harris took a hiatus in 2014. And they play a filthy form of sludgy grind that assaults the ears.

The wonderfully titled ‘Maximum Bastardry’ begins with an infectious hardcore punk atmosphere, demonstrating the wide appeal that the band can boast. It’s powerful, and made for frenetic live energy, but the real high point of the song comes as it evolves. The tempo drops, and a truly ugly, sludgy breakdown is introduced, taking over the remainder of the track. While the first part of the song is certainly intense, CMA somehow ramp this up as it goes on. With lyrics about the misplaced romanticism surrounding drink and drug culture, it’s a tune expertly designed for moshpits, violence and having your head kicked in. A song for maximum bastardry, you could say.

‘Spirit Breaker’ starts off with a dreamy, almost post-rock inspired vibe beneath jazzy drumming, before the band violently rip you from your trance. Blastbeat-heavy and brutal, you find yourself out of breath even just listening. A sprinkling of melody towards the end reconceptualises and reintroduces the intro in a much heavier form, to round everything off. EP closer ‘I Am An Ocean of Wisdom’ feels like quintessential CMA by this point, with their furious grindcore elements and ugly death metal-isms. The riffing feels atonal and jarring, and the switches in tempo and feel give the sensation of having your head pulled from its neck. It’s over before you know it.

A brilliantly disgusting mix of grindcore, sludge metal and a bit of death metal makes for one of the heaviest EPs I’ve heard this year. They have mastered the art of tempo variation – more than able to do the slow stuff, mid tempo grooves, mad blasts and everything in between. 2017’s ‘Eunoia’ is certainly worth a listen if you liked this EP, but the decision to only release five songs after a long wait has caused for a refined, focussed effort that eclipses what has come before it. Listen to ‘Patiently Waiting for Wonderful Things’ if you like Napalm Death, sludge, angry music in general or the sensation of being aurally beaten up. A great effort.