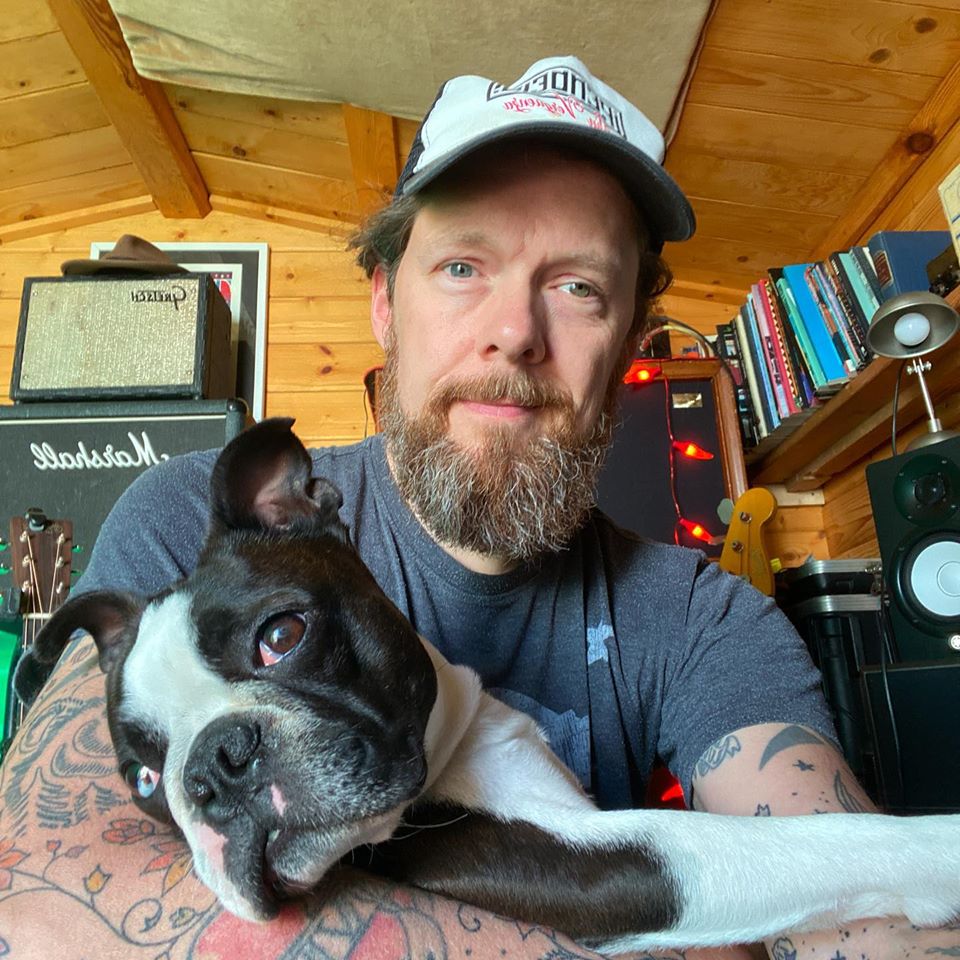 Mike Ross is a man with many hats. Not just the physical but also that of the metaphorical as an artist that has shown us so much over the past few years. When we first discovered Mike he was one part of creative trio Redfern, Hutchinson, and Ross with albums such as 2018’s “Mahogany Drift” and 2019’s “Hotel Toledo”. Even then he was releasing his own material, 2014’s “Spindrift”, 2018’s “Jenny’s Place” and in 2019 his sublime country, roots and Americana fuelled “The Clovis Limit Part 1” featuring his collaboration with Americana/Roots artist Elles Bailey “Pick Up our Anchor”.
Mike’s talent for writing and his creativity continues today with his release of his brand-new single “Places”. This single now digs deeper into his writing locker seeing not only Mike’s signature style but dabbles into his love of P-Funk, is this the future direction of his writing? Maybe? I suspect it will be this and more.
Let us discover what this multi-talented recording artist has in store for us as we introduce him to MMH The Home of Rock Radio.