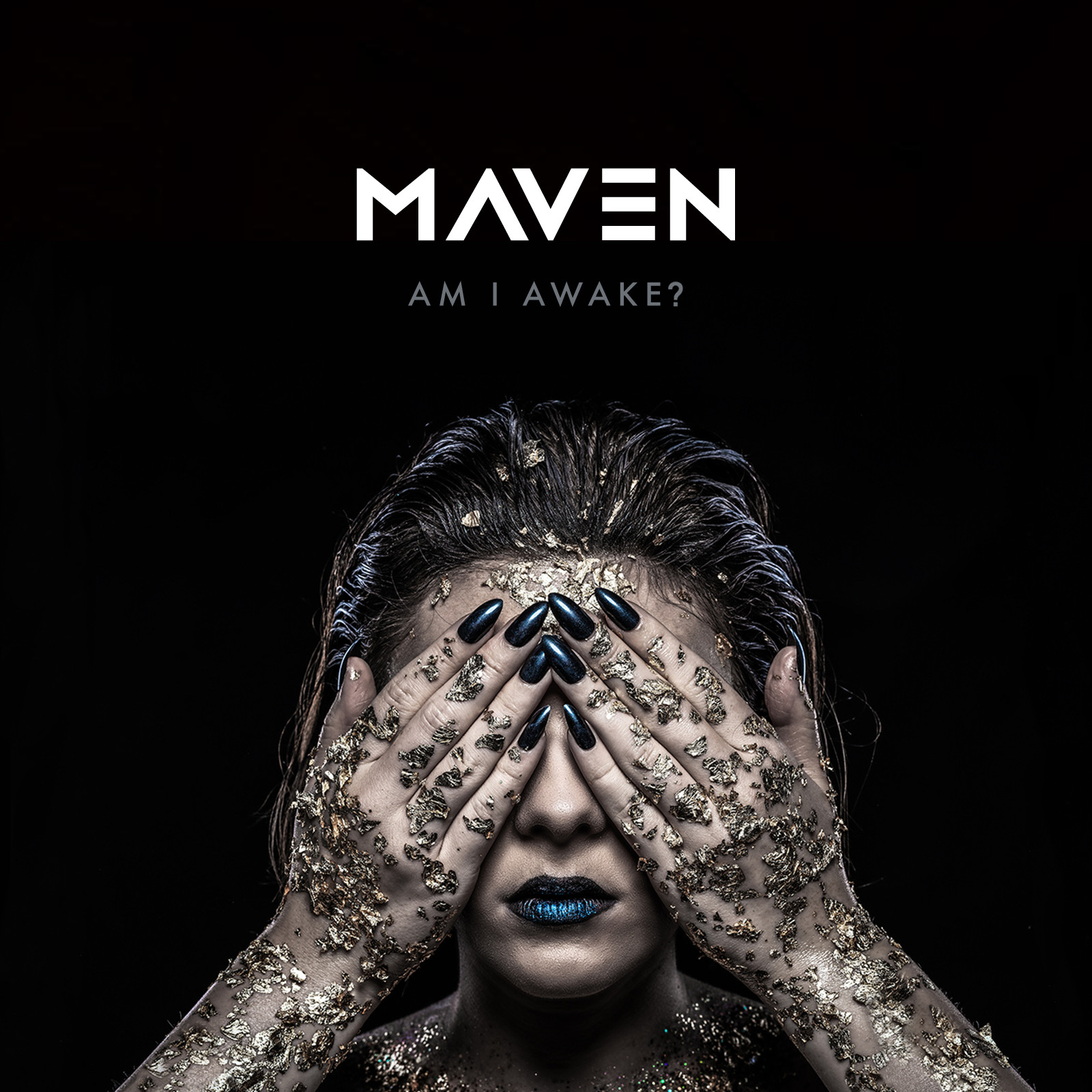 With this new EP release and an upcoming show supporting Sumo Cyco, it’s an exciting time for this band. ‘Am I Awake?’ has just been released, six years after the band’s first release. Maven’s new music speaks for itself, showing the world how far they’ve come in that time. One important development that I noticed from Maven is the quality of production since their first EP. Though it is expected that the quality of a band’s production should only increase with time, I believe this will especially benefit this band. The production has been polished quite a lot, it sounds clean and well-balanced, which suits the electro-rock style that Maven go by. In particular with electronic bands, I think first and foremost the production should be a cut above your average band. When you include more electronic elements to your sound, you expect to hear a more blended and balanced result. This is what they’ve done really well. The addition of electronic sounds has not only coincided with production quality, but it has also given the band a new identity. On top of that, you naturally tend to be mixing things more carefully when you use electronic sounds in your songs, and you get that extra benefit of making the whole song sound cleaner and crispier.

Although I haven’t had as much time as I would’ve wanted to review this one, Am I Awake is only three songs long, which is preceded by an interlude. It starts off with Stronger Than You (which is my favourite out of the three). It’s pretty catchy, and it gives me an Evanescence/Breaking Benjamin kind of vibe. A solid focus on vocals and melody, with the emotion of the song being reflected in the delicate yet powerful vocals. While this is predominantly the main feature in the chorus, it allows the guitars to really ring out and bring the heavier side. Maven have arranged this one pretty well dynamically, dropping down in the verses and letting it build to the choruses, with the drums pounding away over these anthemic like sections. Stronger Than You should be the song that attracts some attention for Maven, but also one that fans will be belting out at shows.

Immediately after, it goes into the second track – Heart & Time. While it doesn’t have quite the same effect on the listener than it’s predecessor, it still makes for a solid song. Opting for slightly more of a simpler and more repetitive song, Maven still manage to deliver. This time, they choose to make the verses heavier, which grabs the listeners attention straightaway. However, it means that the chorus doesn’t quite have the same impact as Stronger Than You. Having said that, it keeps the EP ticking over nicely, giving the band another song where they can perhaps express more through their live shows. The last song is similar to the others in some ways, yet Am I Alive shows a different side to Maven. While the emphasis on the vocals and melodies remain strong, the song has an overall lighter feel. Despite this, they keep a good energy going in the choruses. The guitars in particular play a big part, once again ringing out with freedom, projecting riffs which really make the song. This song would be a good one for those who prefer their music a little less heavy, and it will allow Maven to appeal to more listeners.

Finally, I believe Maven have done a good job in expanding their sound towards a wider audience, while still retaining their heavy edge from years ago. Once they’ve established themselves a bit more, I think they could open up and explore their creativity further. For now, I think this is a win-win for the band, and it’s clear to see they’re making good progress with their music.

Highlights: Am I Alive?, Heart & Time, Stronger Than You

Am I Awake? is out now and can be purchased here.