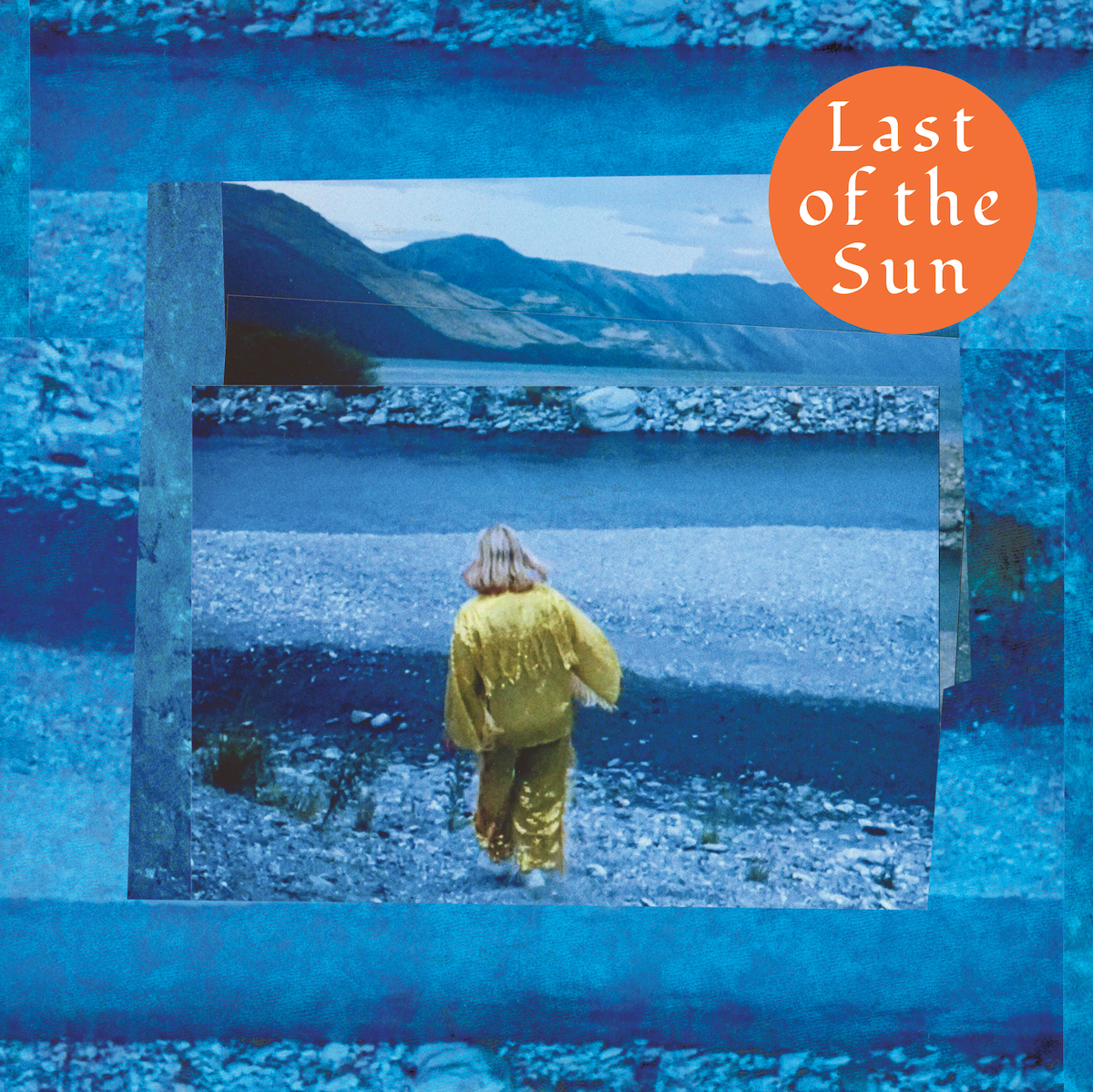 Lucy Feliz’s new album Last of the Sun is an intriguing take on ambient escapism. Channelling indie alt-rock and folk, the 10-track album has an analogous glow that makes it hard to forget. From Brighton, Feliz has a very intimate song-writing style reminiscent of bands like Wet, The Japanese House and Fhin.

The first track ‘Cowgirl’ is shimmery and surreal – a truly representative introductory track to the album. It is melancholic and slightly haunting but still quite warm and definitely vulnerable. Feliz has crafted a sound that has an element of escapism and relaxation.

‘Magic Hour’, one of the album’s pre-released songs, is a little more grounded than the first track and the lyrics are a little more nostalgic. This track as well as ‘Paradise’ and ‘Last Laugh’, despite still having the ghostly ambiance that seems to be Feliz’s trademark, all have a bouncier, groovier sound.

‘Last Laugh’, the album’s single, is my favourite track. It has more of an acoustic feel with a drive steered by its steady drumbeat.

‘Mars’ is as ethereal and out of this world as the title depicts. It has an alien-sounding synth in the middle of the song, which is perfect. I’m not sure what the lyrical message is exactly but I love this vibe. Many of the lyrics on the album are quite ambiguous but I think that’s part of its charm.

The album ends with ‘Strange Allure’ which has a bright but soft guitar underlay and we hear the alien-synth once again. When the music fades, Feliz leaves the listener thinking about family, love and paradise.

Last of the Sun is a psychedelic and refreshing playlist of songs. Feliz has a thoughtfully crafted image and sound, where she channels nostalgia, imagination and peacefulness. Her voice is soft, powerful and quirky – somehow a perfect match to the music. For Last of the Sun, musician Lucy Feliz has conjured a sound from 90’s indie-rock with many elements of pop and folk.

Last of the Sun is out now via OK Pal Records and can be purchased here.