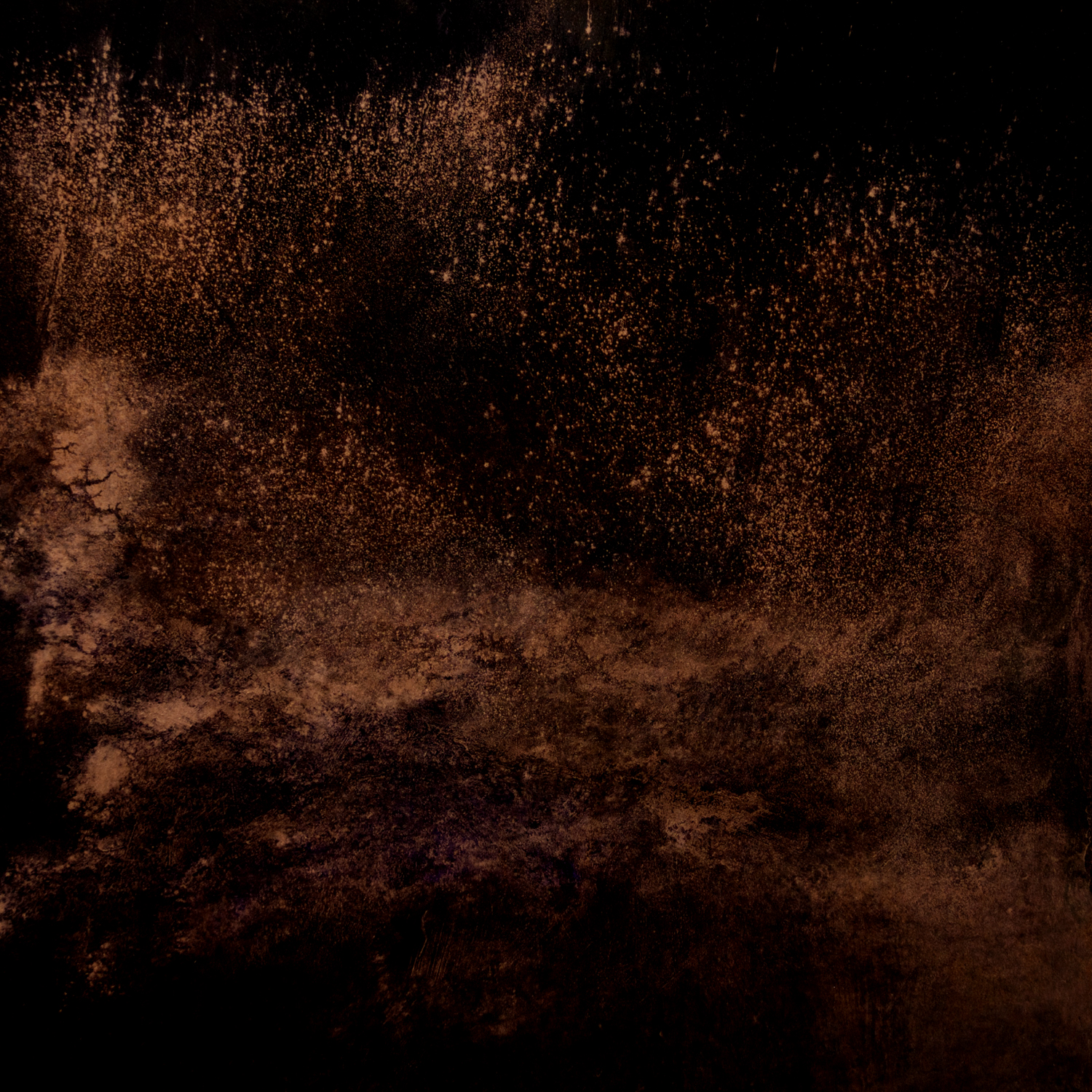 Originating from Mechelen in Belgium, this band is ready and primed to strike the metal world with their debut release. While the band members have been involved in the local metal scene in Belgium, they’ve formed a new band – Hamelin. After listening to this band, I have realised that they’re something quite extraordinary. Although they might be compared to bands such as Deafheaven due to their tendency to use screaming vocals over melodically orientated sections, they’re very much in a league of their own when it comes to creativity and variation. Due to the fact they’ve been able to establish their own sound, in some ways, they’re not really like anyone else. With the band showing a high level of technical proficiency on their chosen instruments, it allows them to be free to push the boundaries of metal. Whilst many metal bands have branched out and explored multiple different genres within metal, there have only been a few who have managed to get it right. Despite this, Hamelin have shown to me that they’ve managed to do both. In this sense, they remind me a bit of Tool. They manage to keep you guessing by changing the feel, dynamics or feel of the song.

Speaking of which, the song Thirty Pieces is straight in with a very Tool-like bassline. This is a track where the band show their mysterious side, experimenting a lot with the mood of the song. Whispering vocals provide a light top line for the hookline, before leading into the full force of screams. After sticking with this idea and playing around with it a bit, it takes quite a drastic turn. After hitting the 3 minute mark, everything really drops down. From here on, it feels like a different song. A light instrumental part ensues, which feels unusually major, once again alterting the mood of the song. However, Hamelin are a metal band, and they go into another section of heaviness – without changing the melody. This makes for something strange, specifically, a pounding final section which sounds as major as a pop song would. Despite being a stark contrast from the start of the song, the effect of this gives it a subtle ending. Hamelin have a very atmospheric-like sound to them. Even when they’re playing death metal and using blastbeats, they keep a lot of underlying riffs, allowing them to ring out and fill the spaces. Due to the melodies of these riffs or keys parts, it makes you want to keep listening for the follow up sections or for the resolution. They provide plenty of fierce metal and screaming with intriguing melodies underneath.

A song that really gripped me was Below The Waves. It begins with an intro that sounds like backing music to a post-war battlefield scene from a movie. This is succeeded by rapid blastbeats and a harsh scream, turning the tide of the song. Similarly to Thirty Pieces, this is another song that has a light break in the middle, before going into another part of heaviness, before switching back again. It shows me that Hamelin are very much a band that likes to focus and distinguish specific sections of a song in order to make you feel something. The effect of having the quiet to loud dynamic emphasises the impact of the music on the listener. Due to this, the more mellow parts will ease you into the song, but the heavy sections will slam you in the face. One track where Hamelin really showcase what they’re about is The Sun’s Light When He Unfolds It. It’s great to see how much they pack into this song. Light melodies, bars of odd time, the extreme dynamics of the vocals, thrashy riffs, blastbeats and numerous rhythms. Sometimes when bands try to put all this into one song, it feels a bit overdone. However, the band have textured it well enough and have allowed enough time for the song to flow. You can tell that the members might have their own contrasting styles, but they seem to fit together really well.

While you might have to be a bit more musically mature and patient to enjoy the music of Hamelin, they’re perfect if you want something where you can sit down and really listen to what’s happening. As with every experimental band, their main strength is keeping songs interesting. However, as I stated before, they don’t really seem to slip into the pitfall of overdoing songs. In my opinion, any experimental band that avoids that pitfall has a bright future ahead of them. Personally, I think this debut EP is an amazing start for a new band

Hamelin EP is out now via Wolves of Hades Records, and can be purchased here.